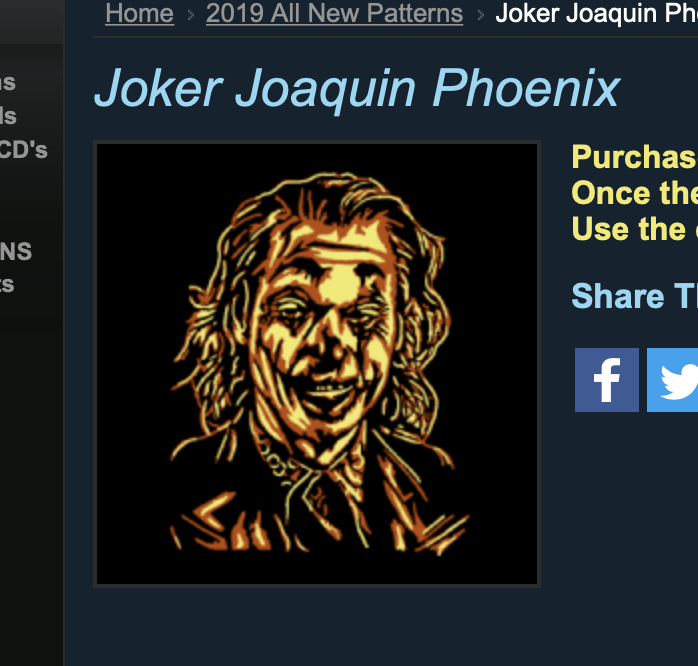 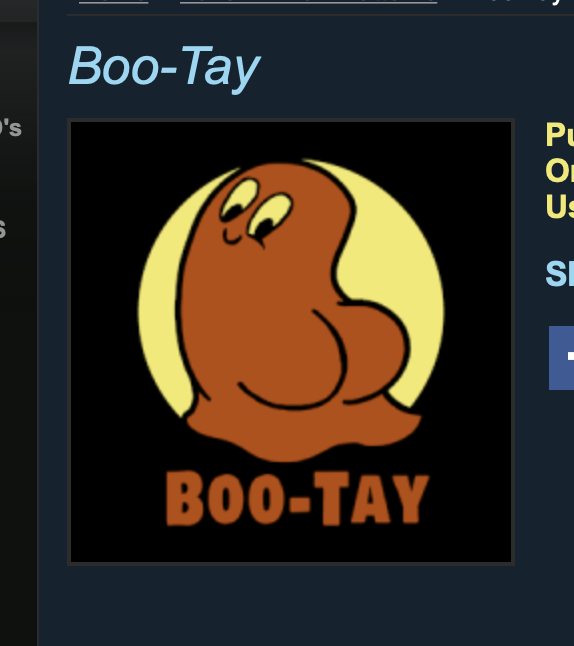 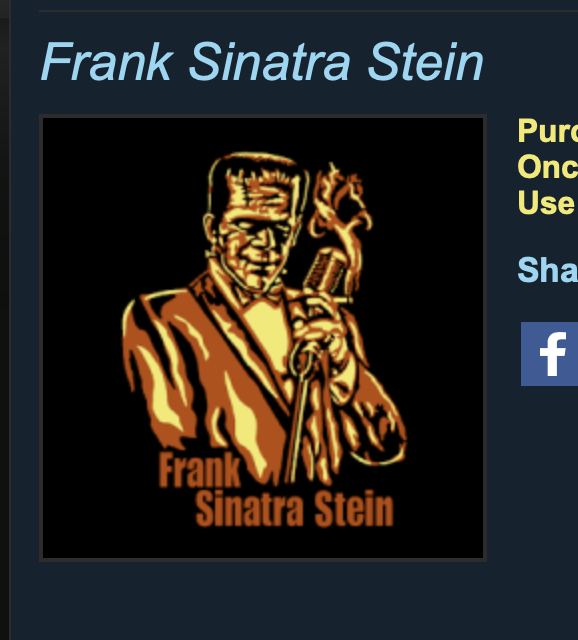 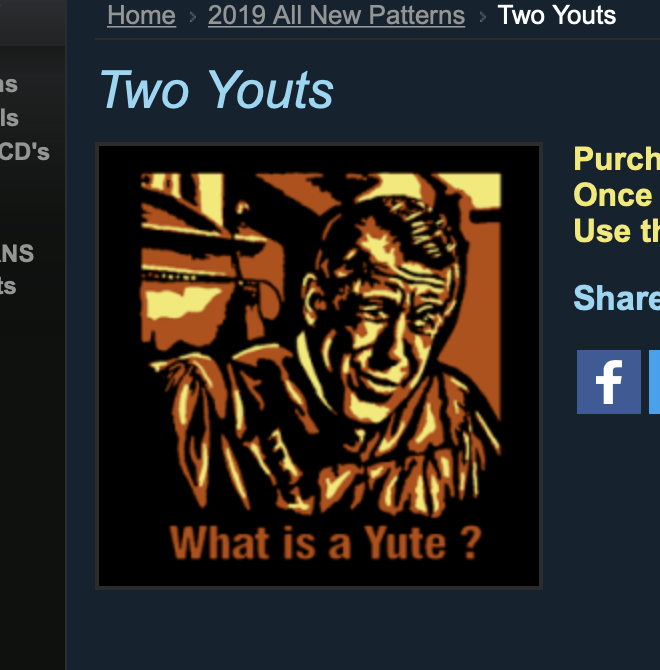 Just because the judge from My Cousin Vinny was the same guy who played Herman Munster does not give this jack o' lantern a reason to exist. 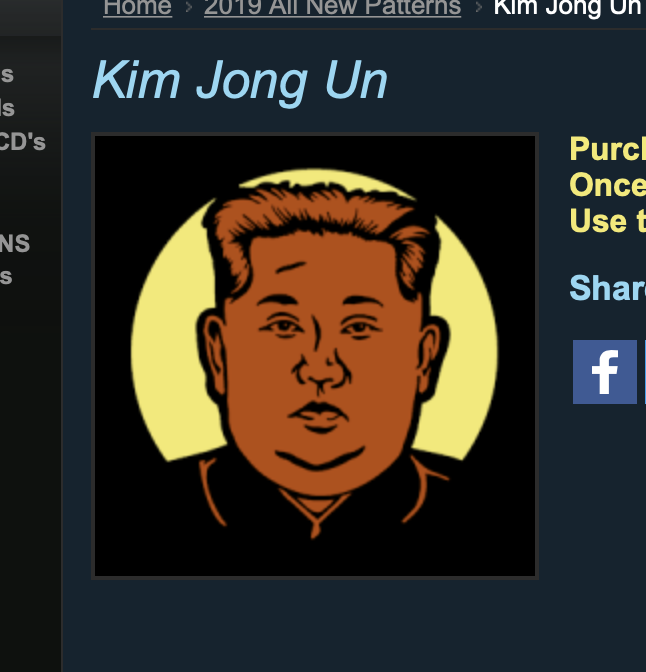 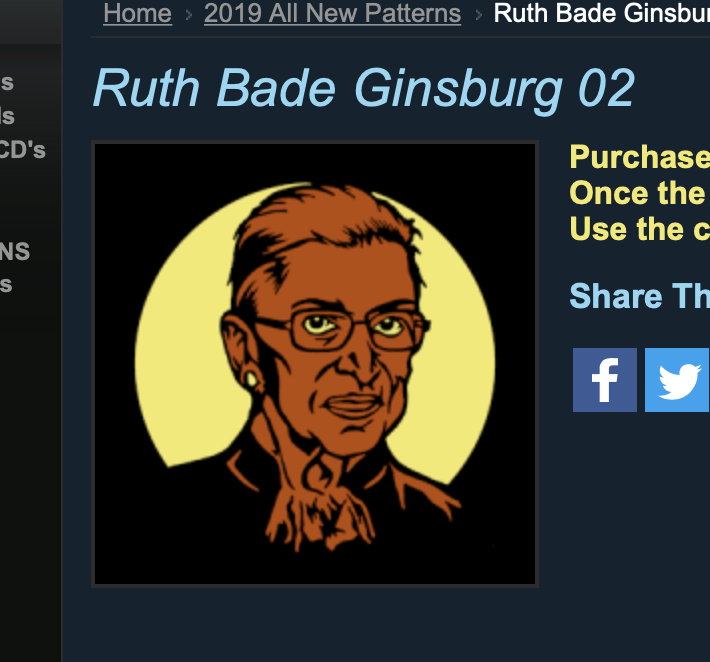 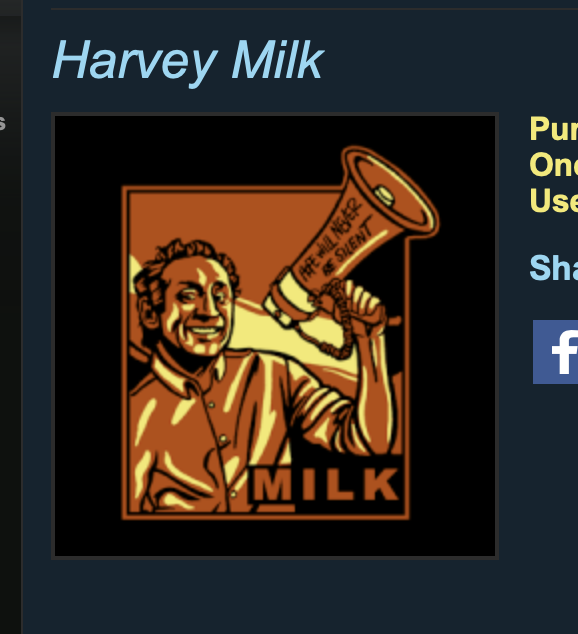 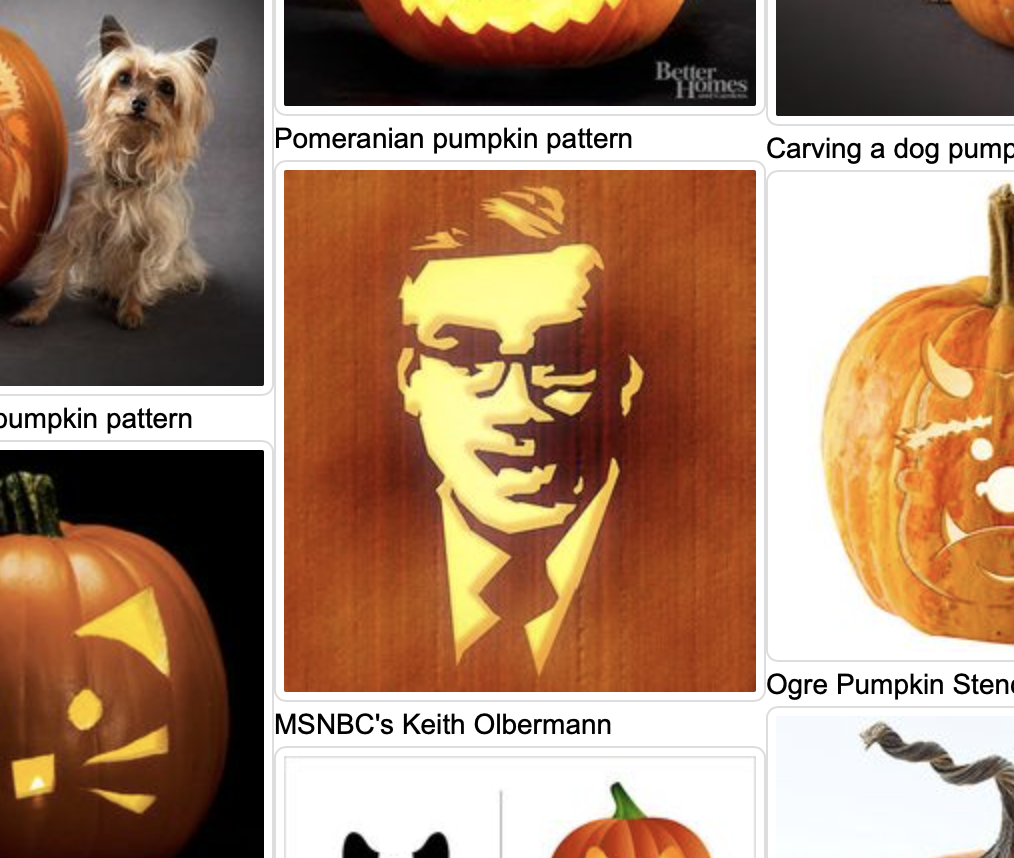 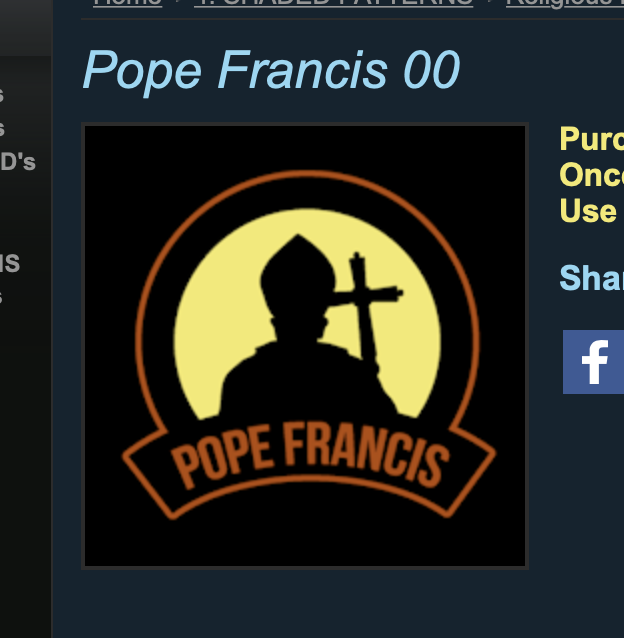