This year while out shopping for turkey and wine, I discovered a couple of very fallish, and very Thanksgiving-appropriate beverages I thought I’d share with you all. One is a new seasonal coffee brew from my favorite DFW brewery Martin House, and the other is a special cider I haven’t seen in three years — Ace’s own extraordinary Pumpkin Cider. Read on!

Martin House won me over years ago with their amazing Pretzel Stout beer and River House saisonal ale. Very distinctive on their own, together they drew my attention to this Fort Worth brewer, and I’ve since tried several others of their generally outstanding beers, but I won’t lie about something else that really draws me to them. 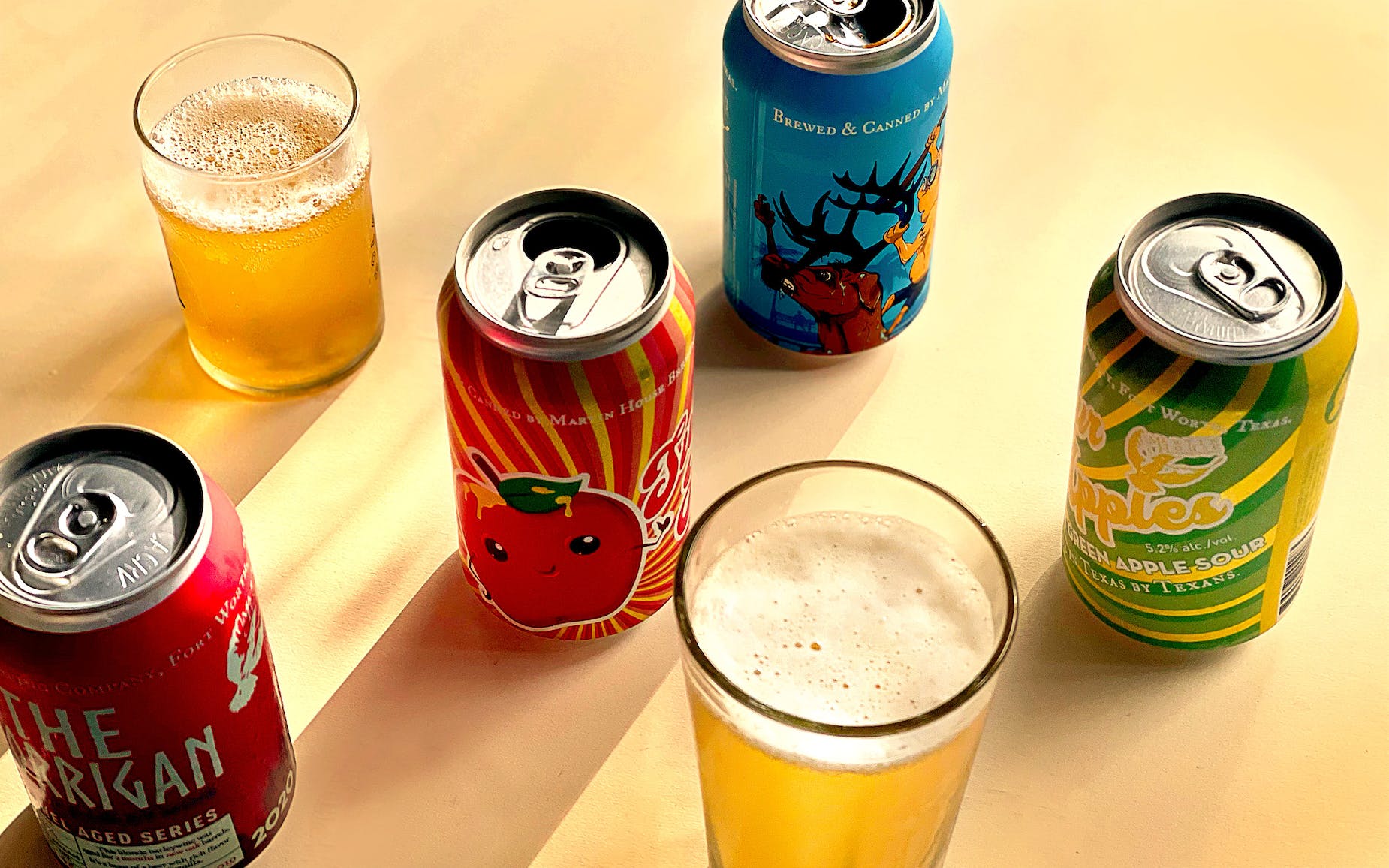 Just look at that can art.

Although they can be a bit hit-and-miss across the board, Martin House has some of the coolest can art I’ve ever seen. I generally drink my beer from a glass, but when I had the Pretzel Stout I’d always keep the can close by, and the River House I always wanted to drink directly from the can. It just felt right.

You’d better believe I’ll be on the lookout for the Acheron, which according to the website is set to become available again in January.

Being a big fan of Martin House, pumpkin pie, coffee, beer, and Thanksgiving I was very much looking forward to trying this beer, and I can tell you — it didn’t disappoint.

If you’ve never had a coffee beer, it might be hard to describe the taste, but the bitter tones you’d expect are definitely there and noticeable. I suppose it’s something you either like or hate, and I’m in the former camp. I can’t say it’s good for all the time, but it just might make A.M. ale a thing for you. T