A Halloween Run to Toys R Us 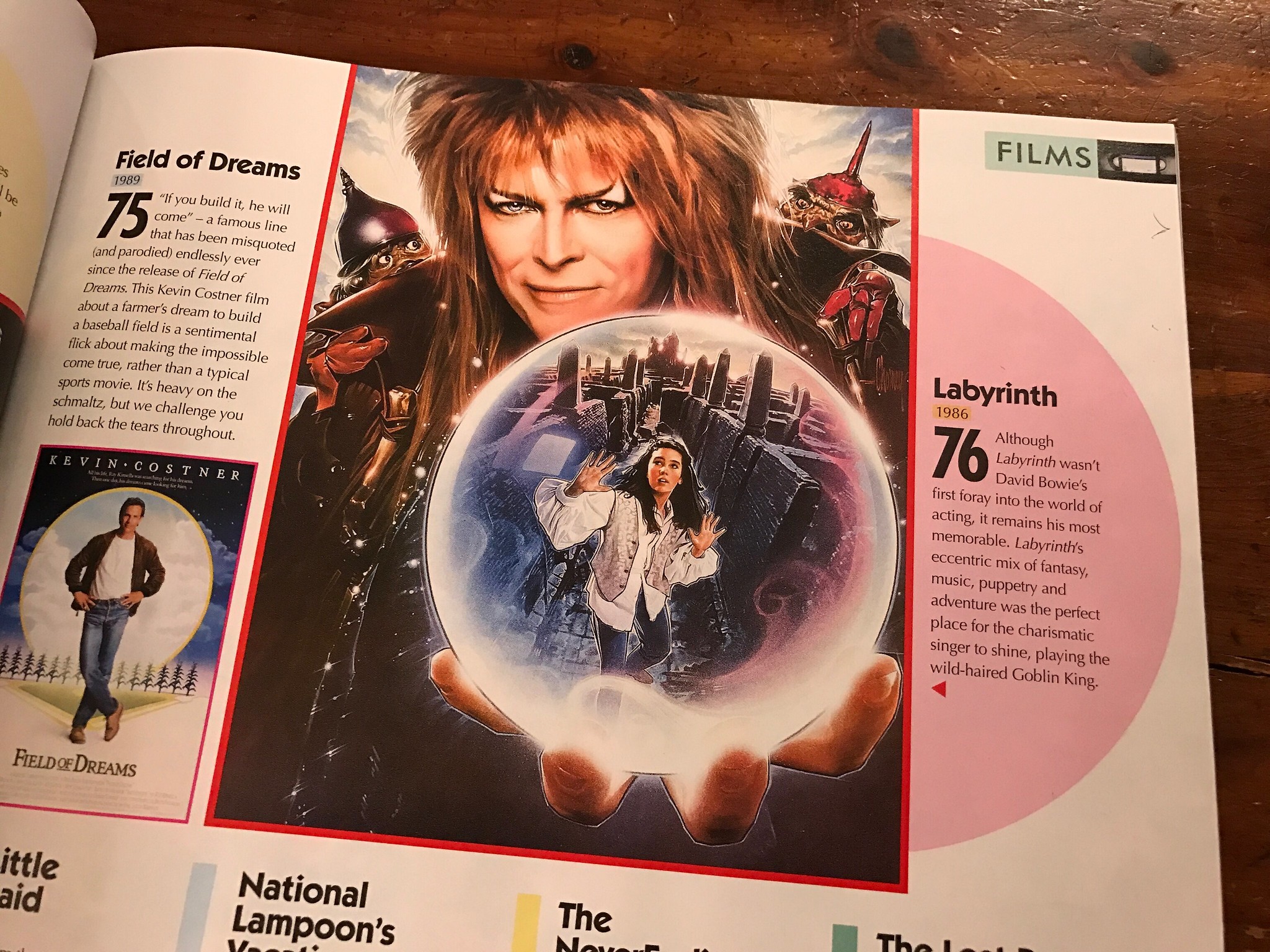 Toys R Us was the first place we saw advertising for Halloween this year! Naturally, we had to get some pics. And looks like we’ll be back soon to check out the Halloween Boutique! I hope it’s more than just crappy kids costumes that are 100% movie and toy merchandising. After all, Toys R Us gave us the phenomenal Johnny the Skull game soon to be reviewed on this site.

I brought the kids shopping so they could spend/blow their hard earned Dad Bucks (patent pending) on items of their choice. But while there I figured I’d investigate a few things that caught my eye.

So back in the 80s, Transformers was my thing.

It was my largest single toy collection, and my most enduring obsession. In my family we each had our thing. My cousin Carl had Star Wars action figures. His brother Danny did GI Joe and He-Man. My buddy Charles did Go-Bots. And I had Transformers. 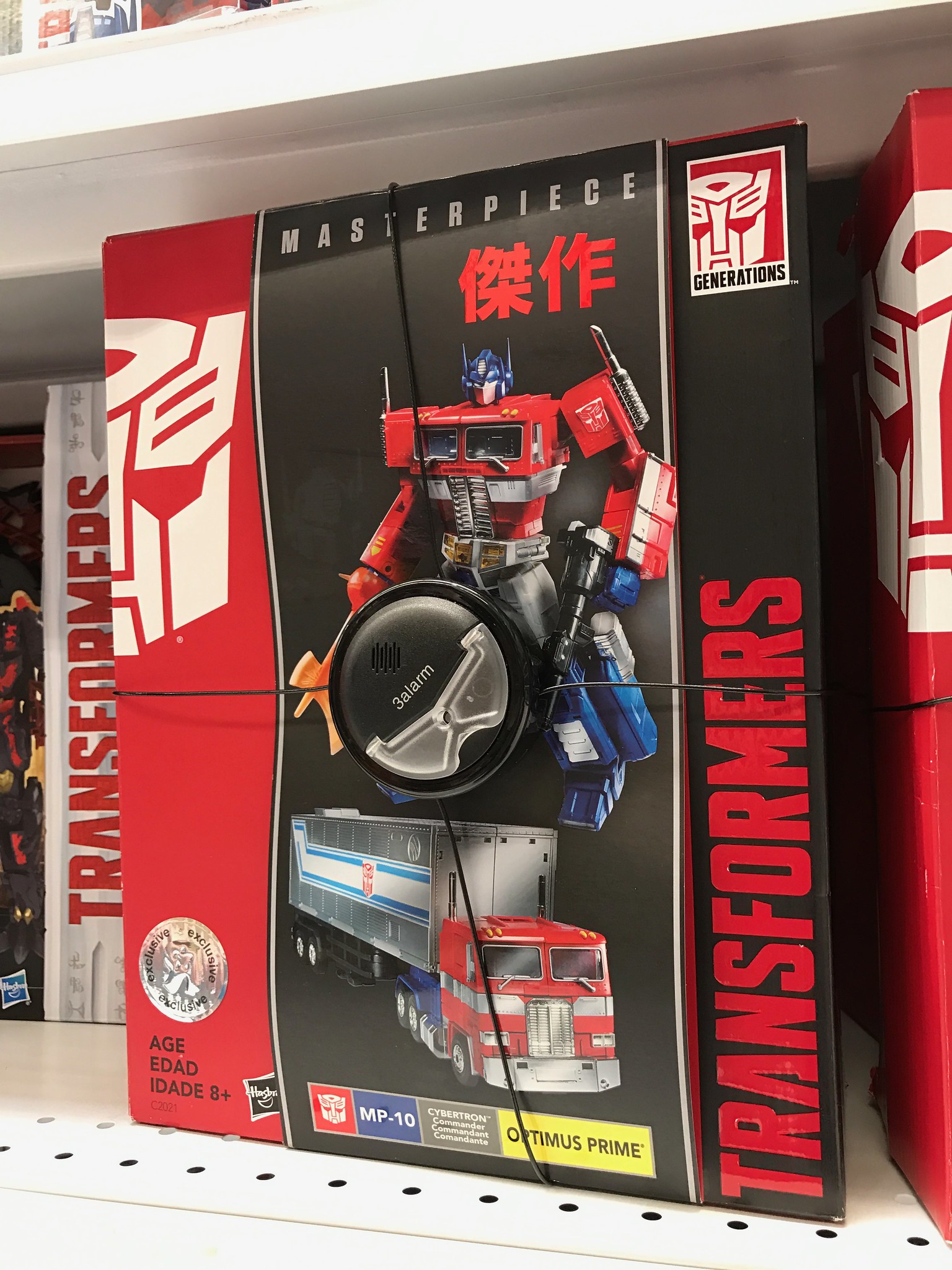 I never had Optimus Prime, though. He was a pretty rare find in southern Louisiana at the time, and fairly expensive.

Funny, but I’ve never had the urge to become an “adult collector”. Not of toys, at any rate. And the kids never took to action figures as fiercely as I did, preferring kind of a wider variety of playthings. I do have a fairly decent collection of Choose Your Own Adventure style gamebooks, though, which I may feature here at some point.

This thing, however, just blew my mind. 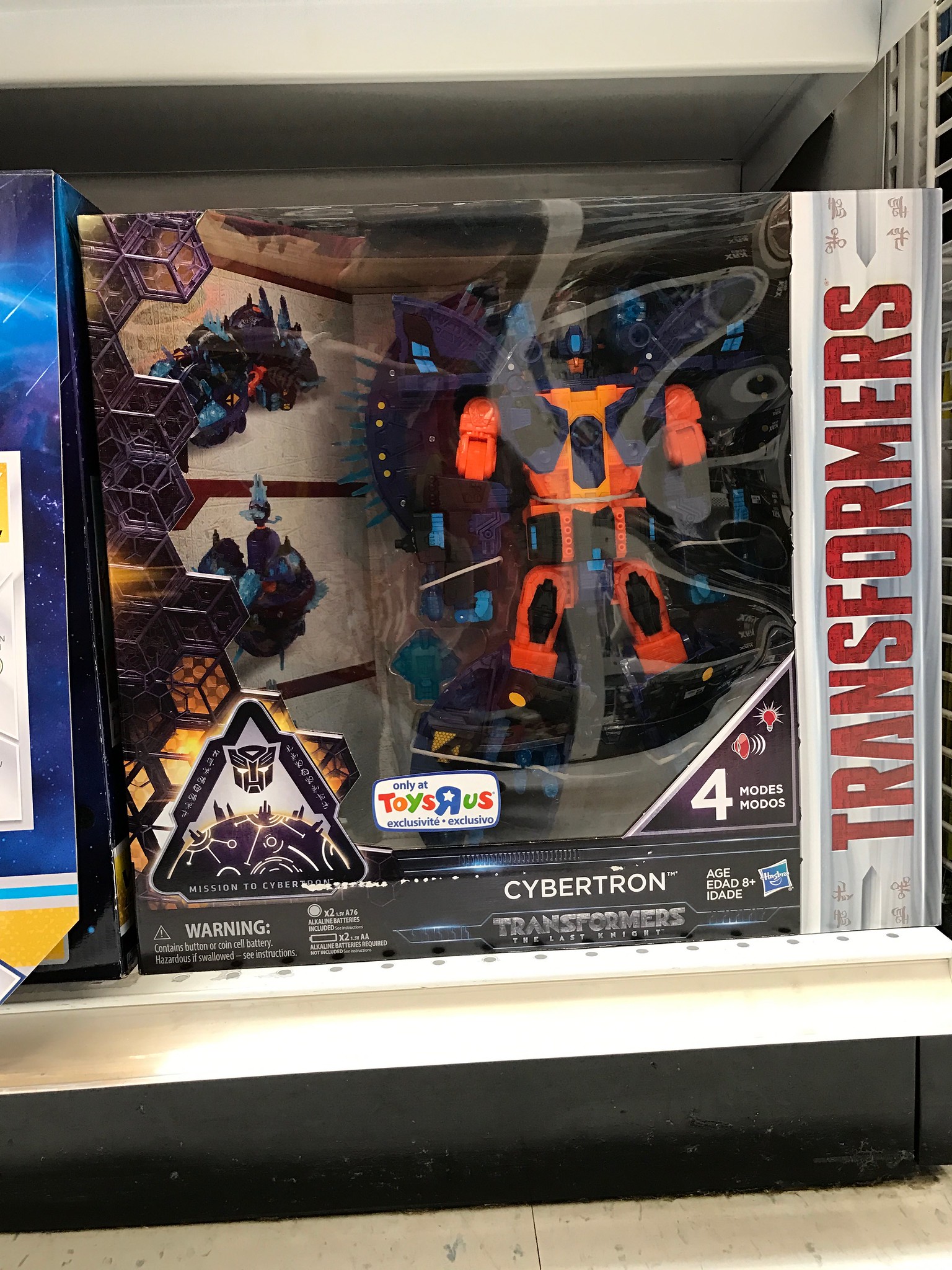 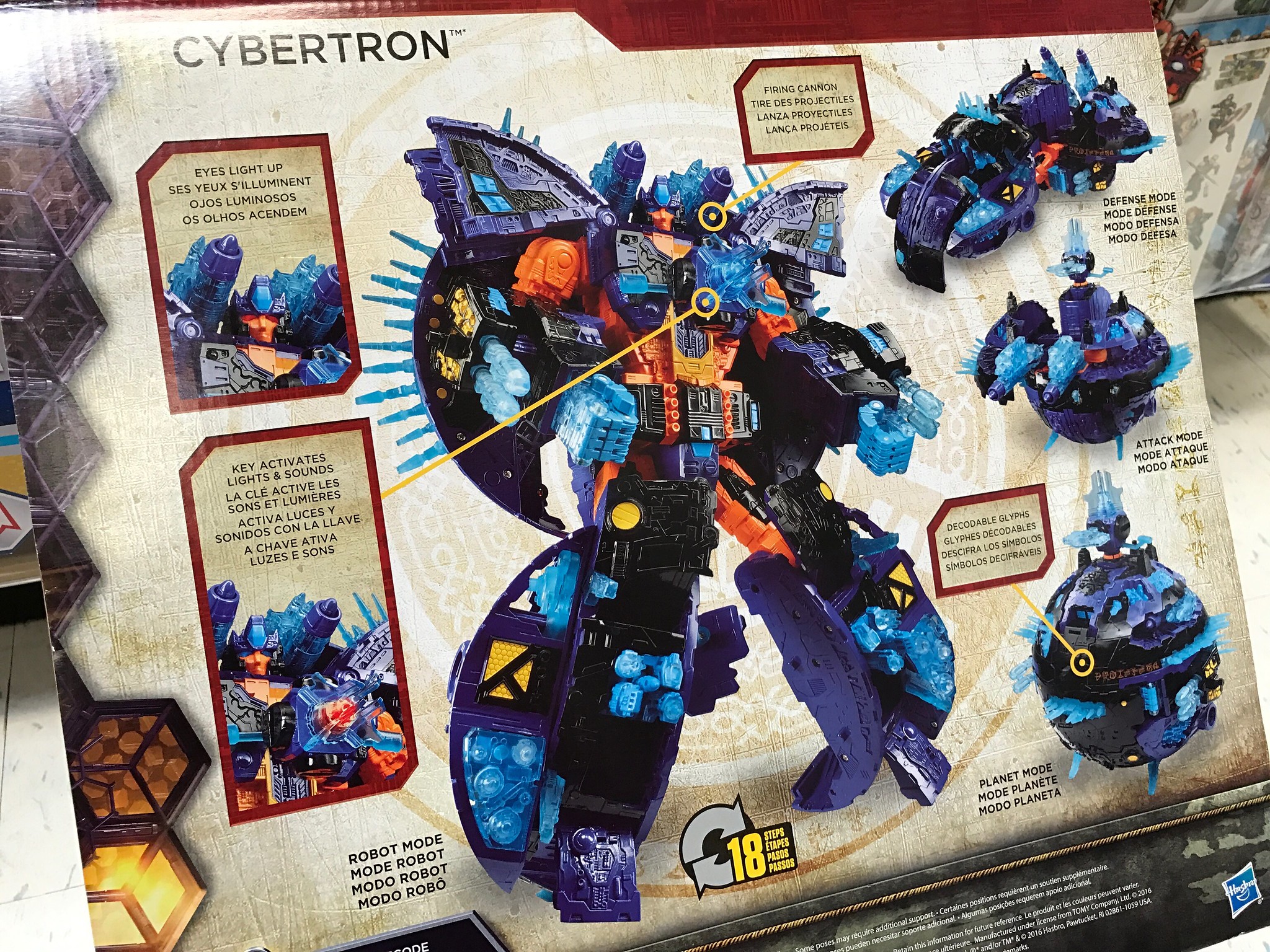 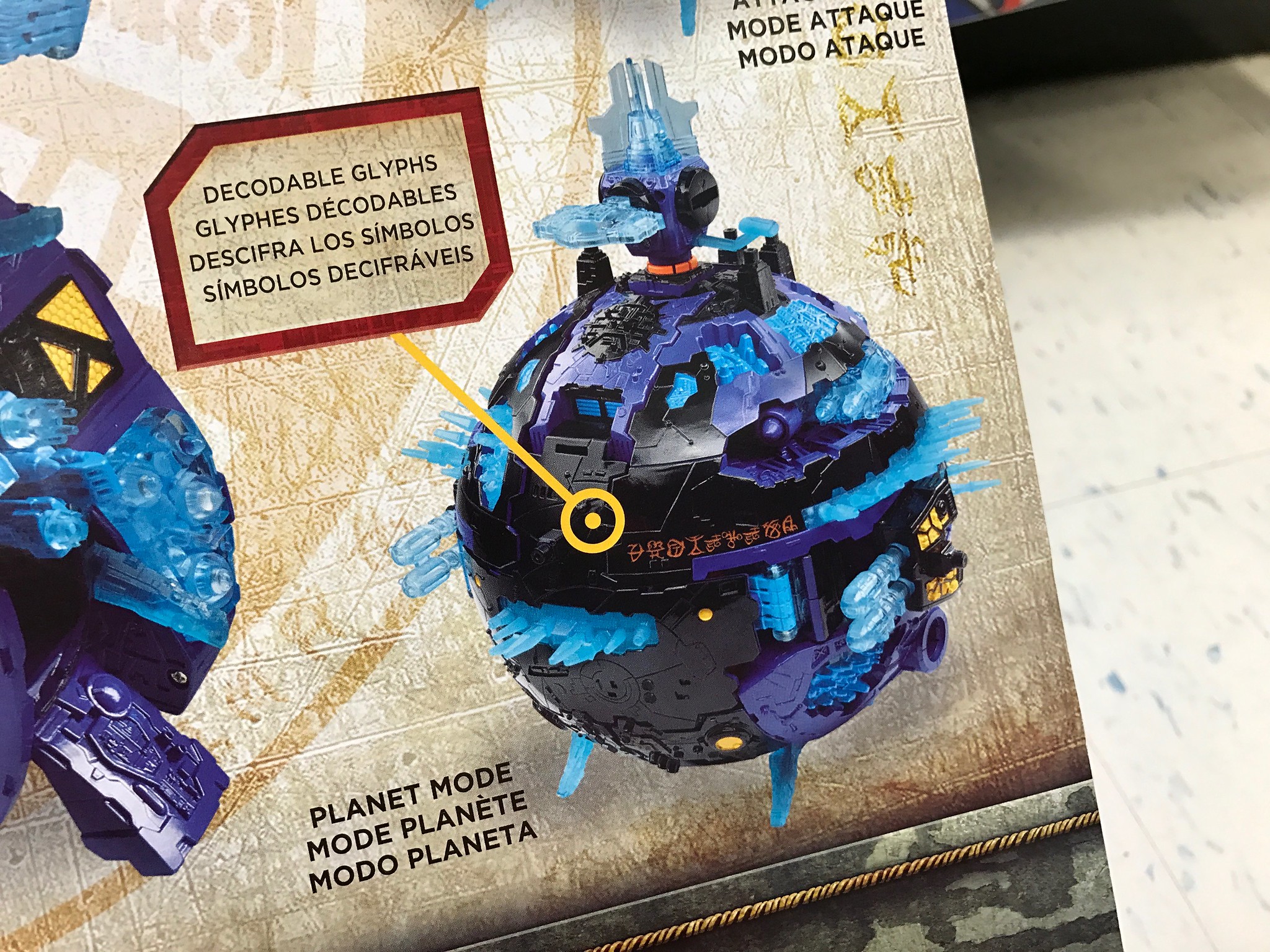 I believe they made a Unicron toy, from the 1987 animated movie, though I’ve certainly never seen one in person. This would have to be just as impressive, at least in concept. I’d like to compare the sizes of the two. 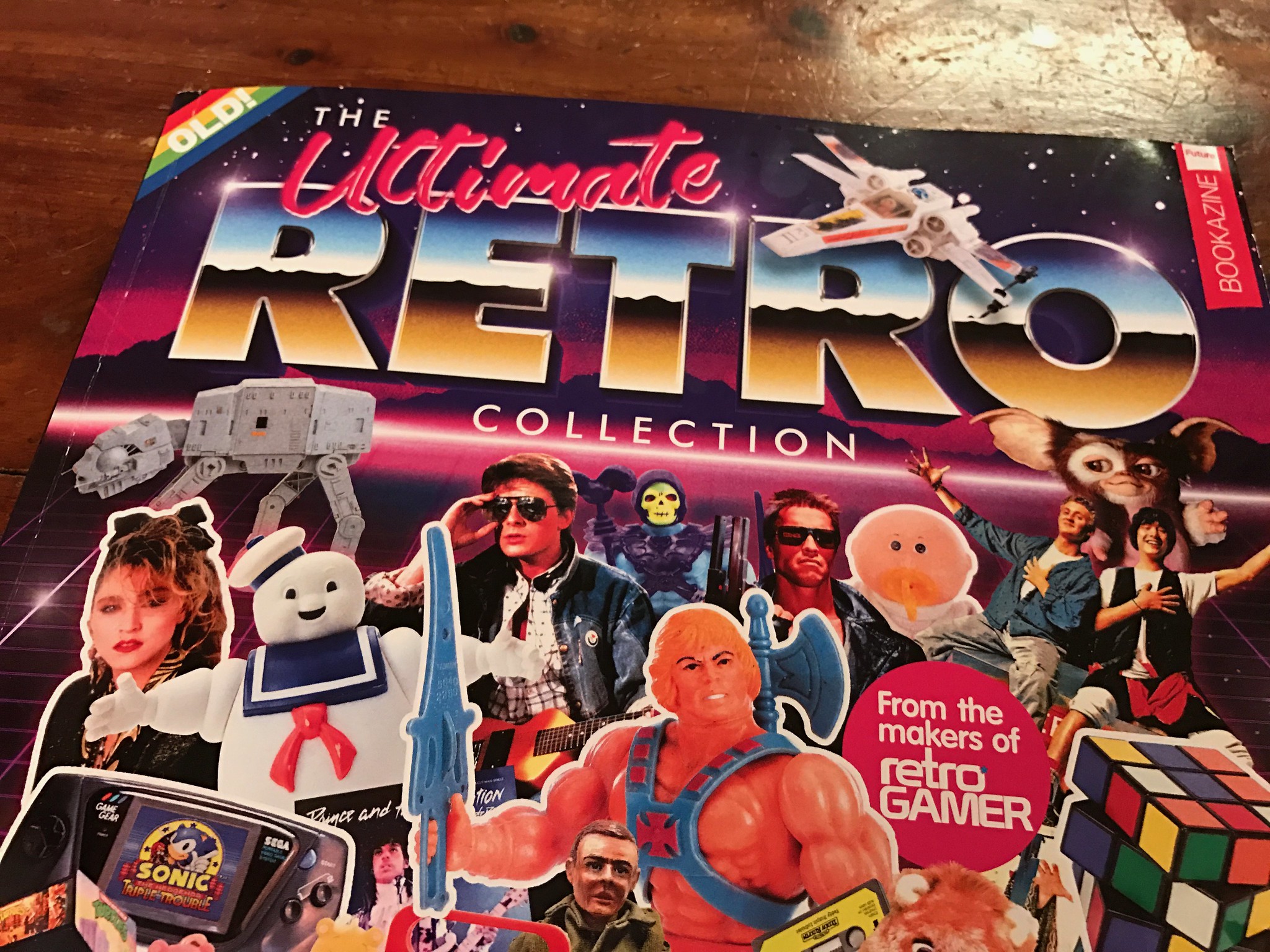 Speaking of the 80s, I ran across this in the checkout line.

The Ultimate Retro Collection is something like a small reference manual for the 1980s. It lists the most popular movies, video games, and music of the era. Probably worth a review in itself. I may revisit it sometime. 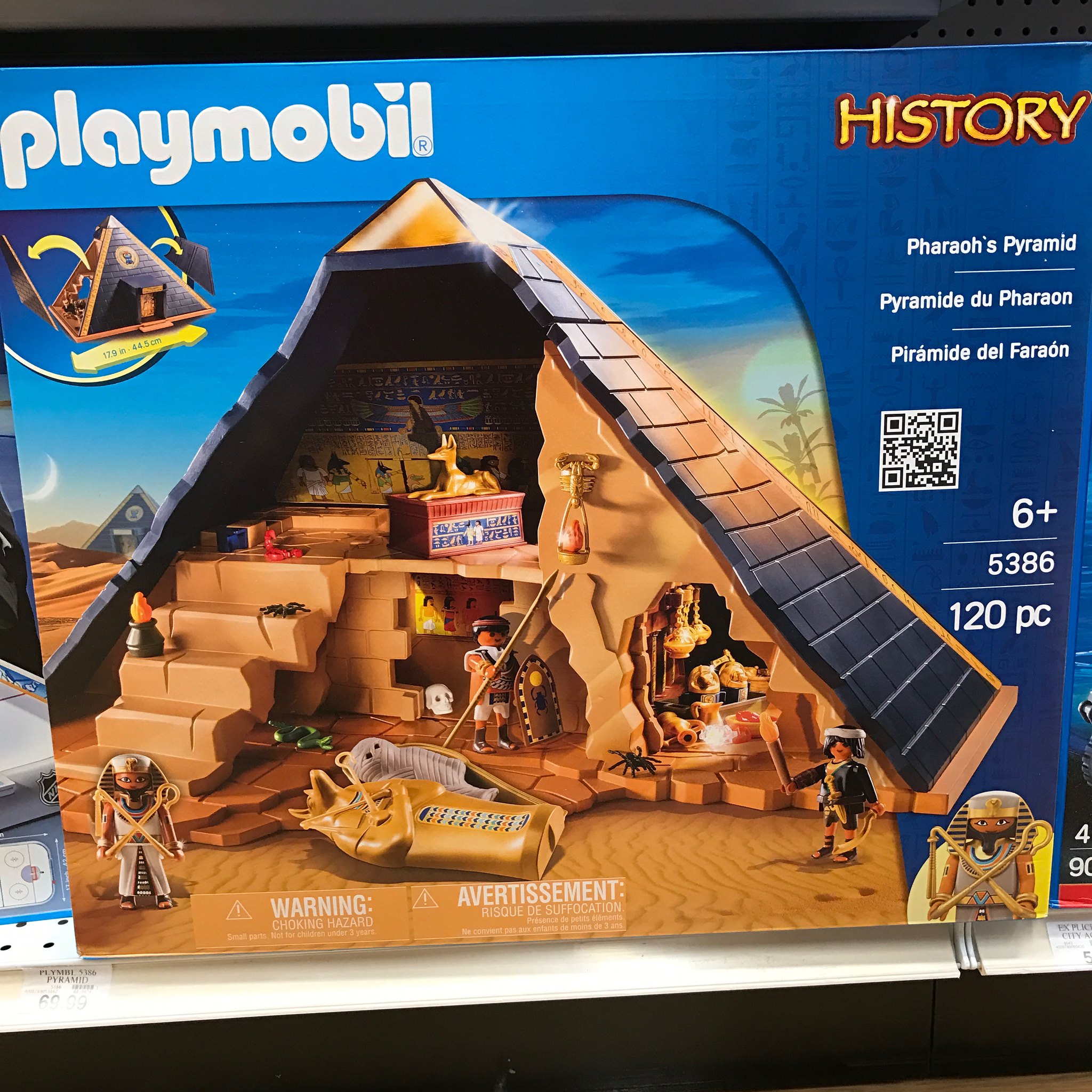 I always said if I were a kid these days, Playmobil would definitely be in my lineup. This Pyramid set was stunning. 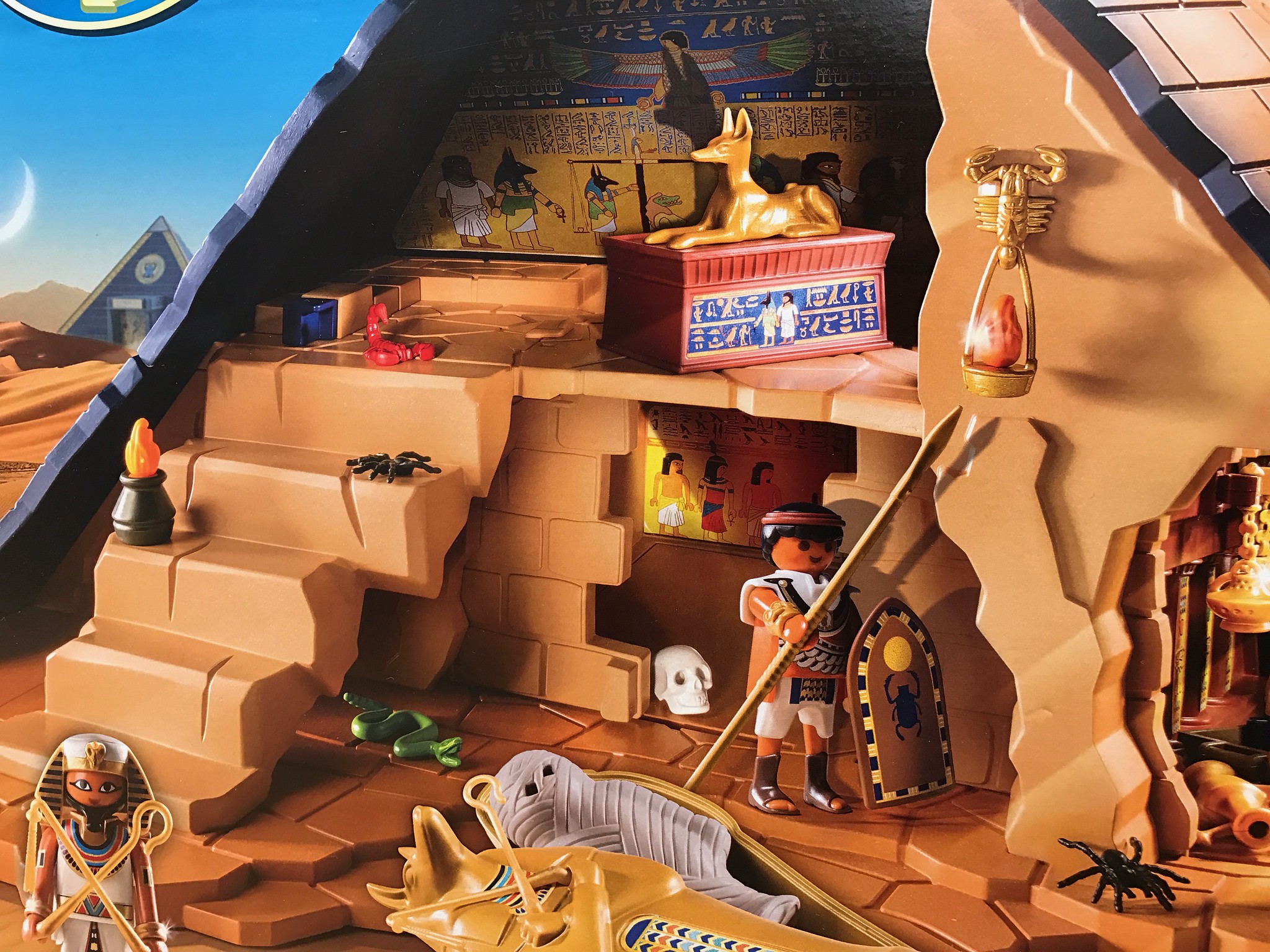 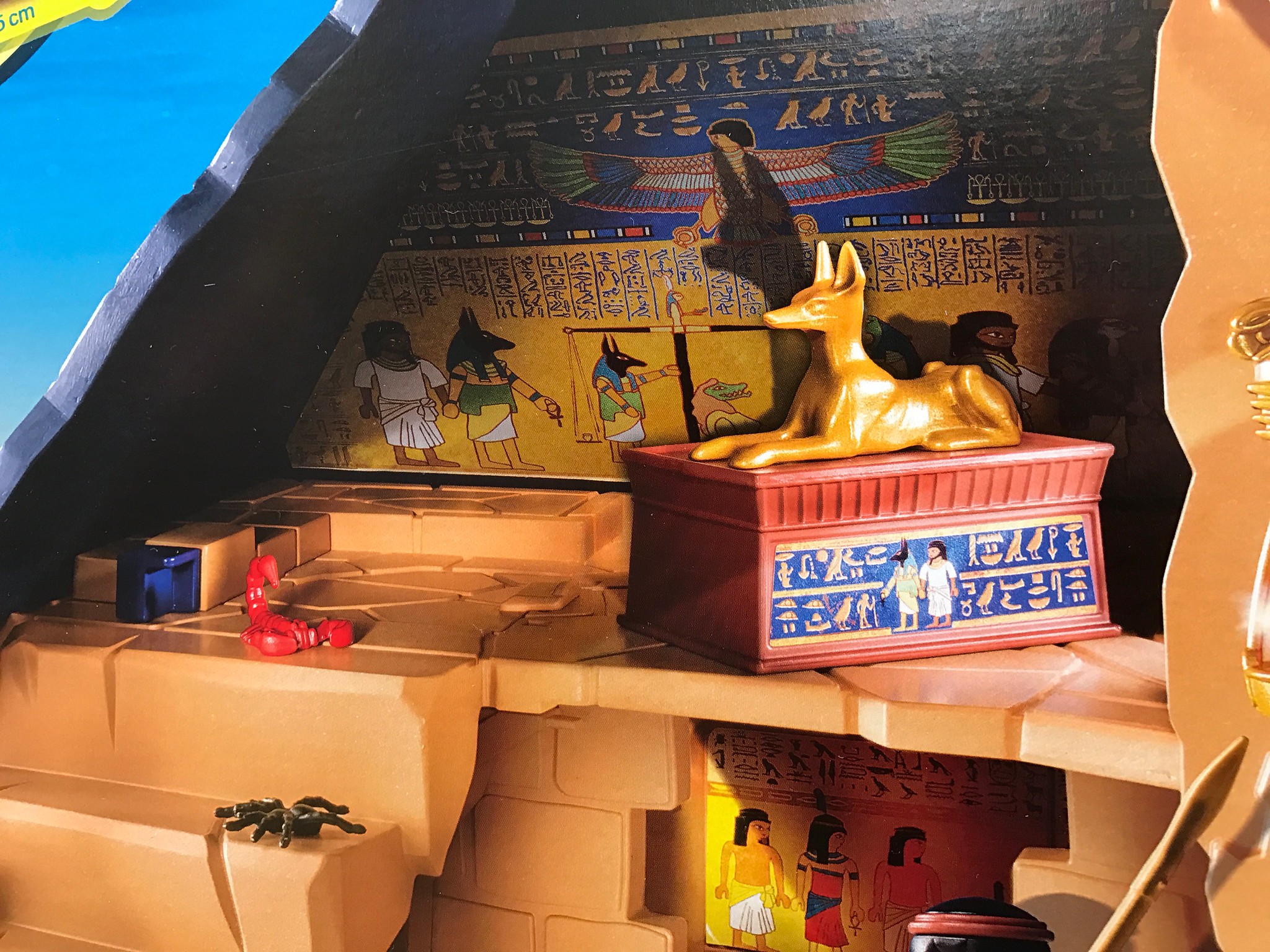 One of the things I like about Playmobil toys is the incredible details in all their sets, from the stickers to the weaponry to the little pieces that fill out a scene, like Roman maps, cat companions, tankards of ale, and gold dabloons. 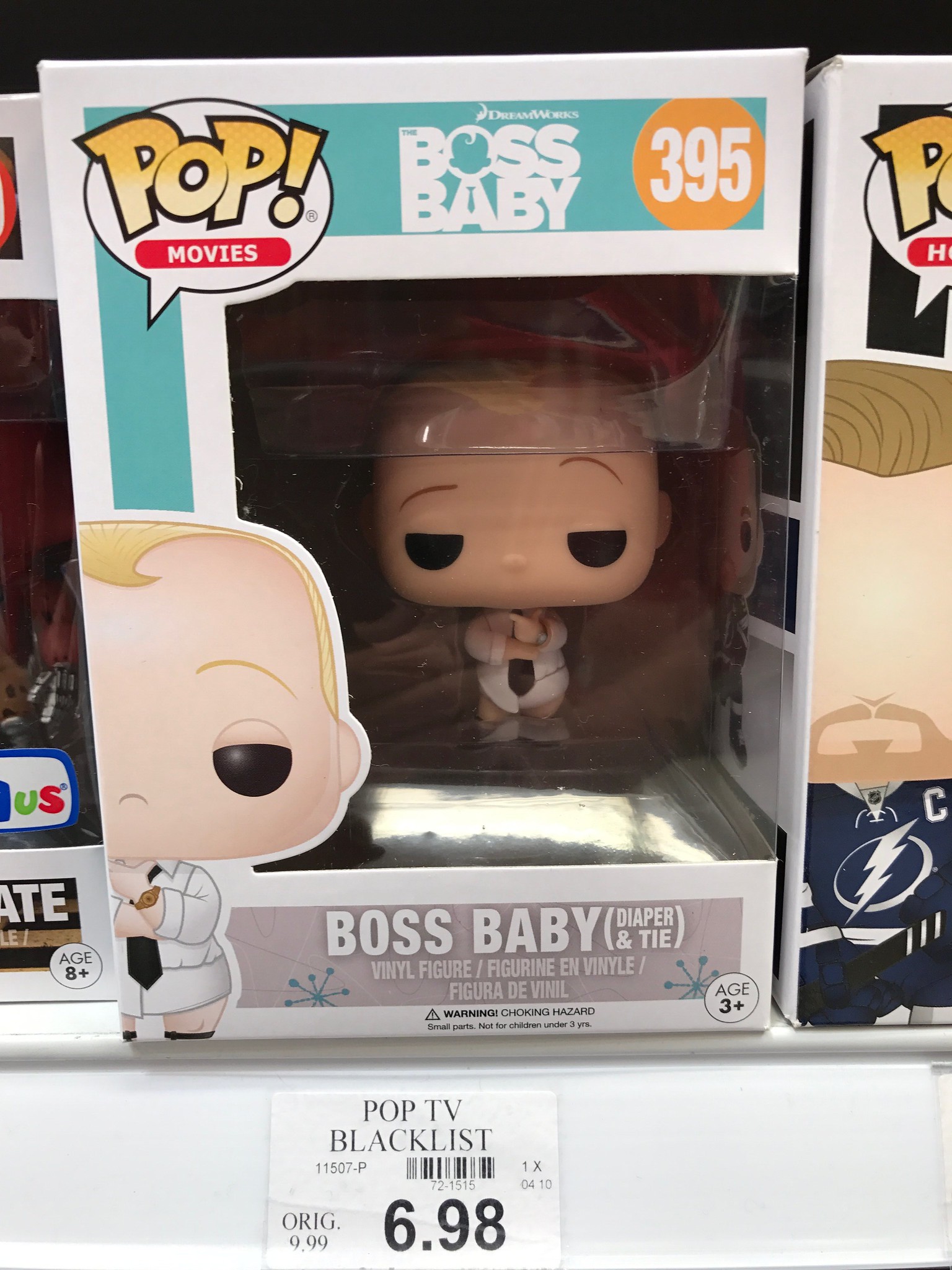 This crap, though, has got to go.