Today marks the 30th anniversary of two very special, very “eighties” movies that I happen to love. The (legitimate) Transformers The Movie, and Space Camp, which I watched for the first time only a year or so ago with the kids. 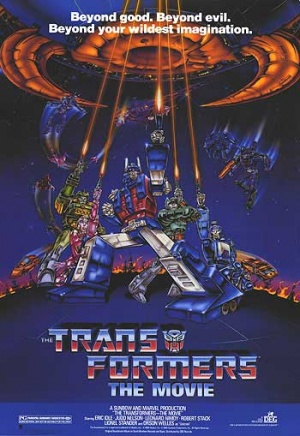 I honestly can’t remember when I first saw the Transformers movie, but it wasn’t in the theaters. I was the only one of my group of friends that caught it months, if not years later, after it came out on VHS. I had to glean the basic storyline from their broken recollections and from whatever the writers chose to reveal during season three. It seemed like the whole cartoon universe had flipped upside down. The show went overnight from a basic cowboys and indians-style conflict on earth to some dystopian robo-cyberpunk nightmare.

And as an added bonus, all your toys were dead now.

Everybody agreed the movie was momentous and mind-blowing (for my favorite Transformer, literally), but even back then I was cynical enough to sense the sinister hand of Mattel in all this. What better way to clear the decks for a brand new lineup of toys? 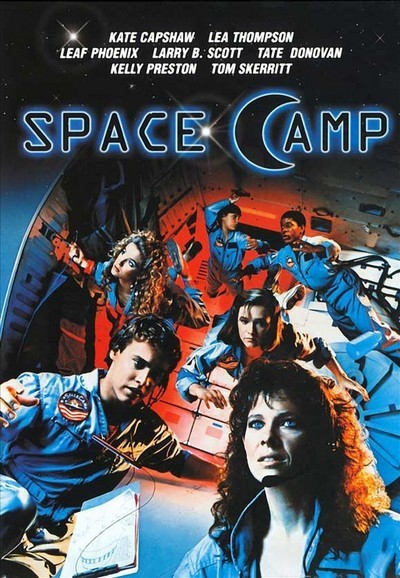 The actual Space Camp was kind of a legend back when I was a kid; an almost unimaginable privilege that would have been the closest any of us could ever get to setting foot on the moon. What young boy hasn’t dreamt of being an astronaut at some point in his life? I remember they used to give away seats at Space Camp on those old kids' game shows. I think I actually spoke with my Mom about it once - about signing up - shortly after they featured it on Good Morning America. But that was more fantasy than reality to a family of limited means. Besides, if they actually put you through physical paces (what did they do at Space Camp, anyway?) I’m not sure I had “the right stuff” to handle a kid astronaut’s exercise and torture regimen.

The movie, however, is great and holds up well decades later. Despite an unbelievable and soon-forgotten plot device involving an intelligent robot, the movie delivers on all the suspense, excitement, and wonder that you could ask for. My kids loved it and it served as a great reminder of the shuttle program and the importance it once had in the national consciousness.