My name is Toby.

In the spring of 2013 I discovered Brian Hammons' blog Review the World, and something inside clicked. Here was a guy — just slightly my junior — getting out and enjoying life with his friends, exploring his local environment, and generally on fire with all the possibilities that an ordinary life offers to those who know how to look for them. I had spent the bulk of 2012 doing all of those things with my two older kids while my wife was, for the most part (and regrettably), stuck at home working and/or gestating. It was a magic year open to all sorts of new experiences. That all ended, or seemed to, with the arrival of the new baby and all of the familiar responsibilities that went along with being a third-time father. Brian’s videos, especially the GO! Road Trip series, seemed to crystalize that sense of adventure and exploration I was missing at that moment, and which I sorely missed enjoying with the kids, at least as frequently as we had grown accustomed to over the preceding year. I contacted Brian to tell him how much I liked his videos, and to encourage him to make more. And now, almost a year later, he is encouraging me to join him in this little online party.

My intent for this site is somewhat different than Brian’s for Review the World; that being said, I refuse to allow myself to constrain its potentialities. The site will grow organically, entertaining this or that whim or obsession, observing the seasons and responding to events. But a few core ideas will no doubt shape and permeate its essence for its natural life span, and those do not bear mentioning now, as they will become obvious soon enough.

Thank you for reading. 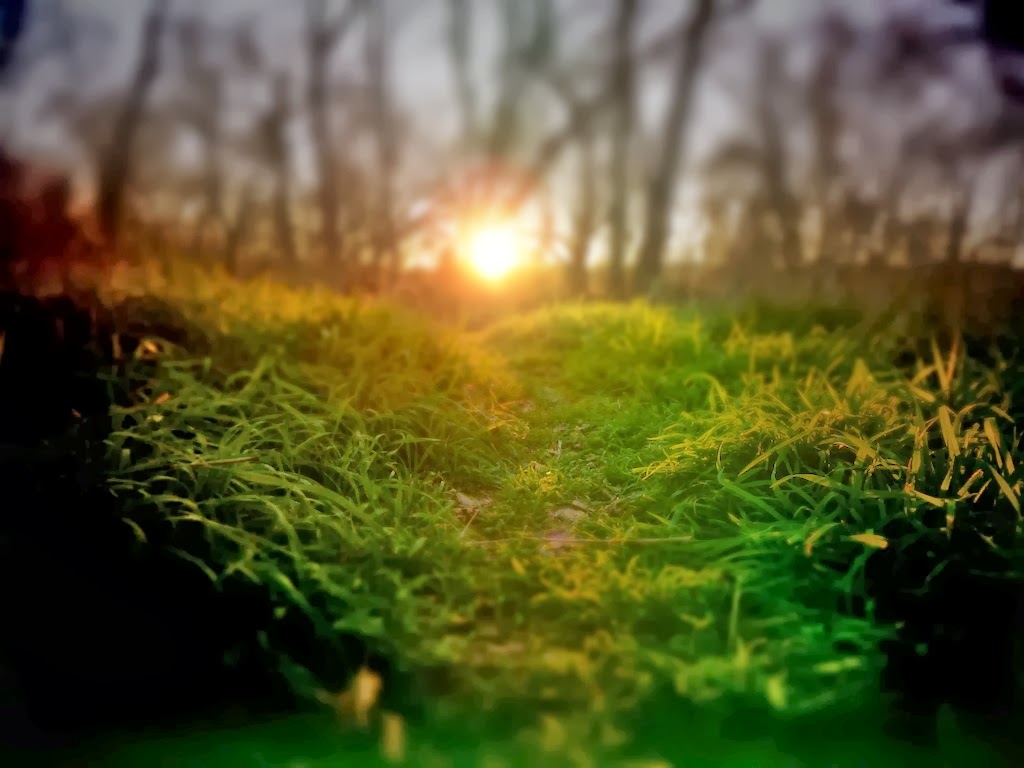