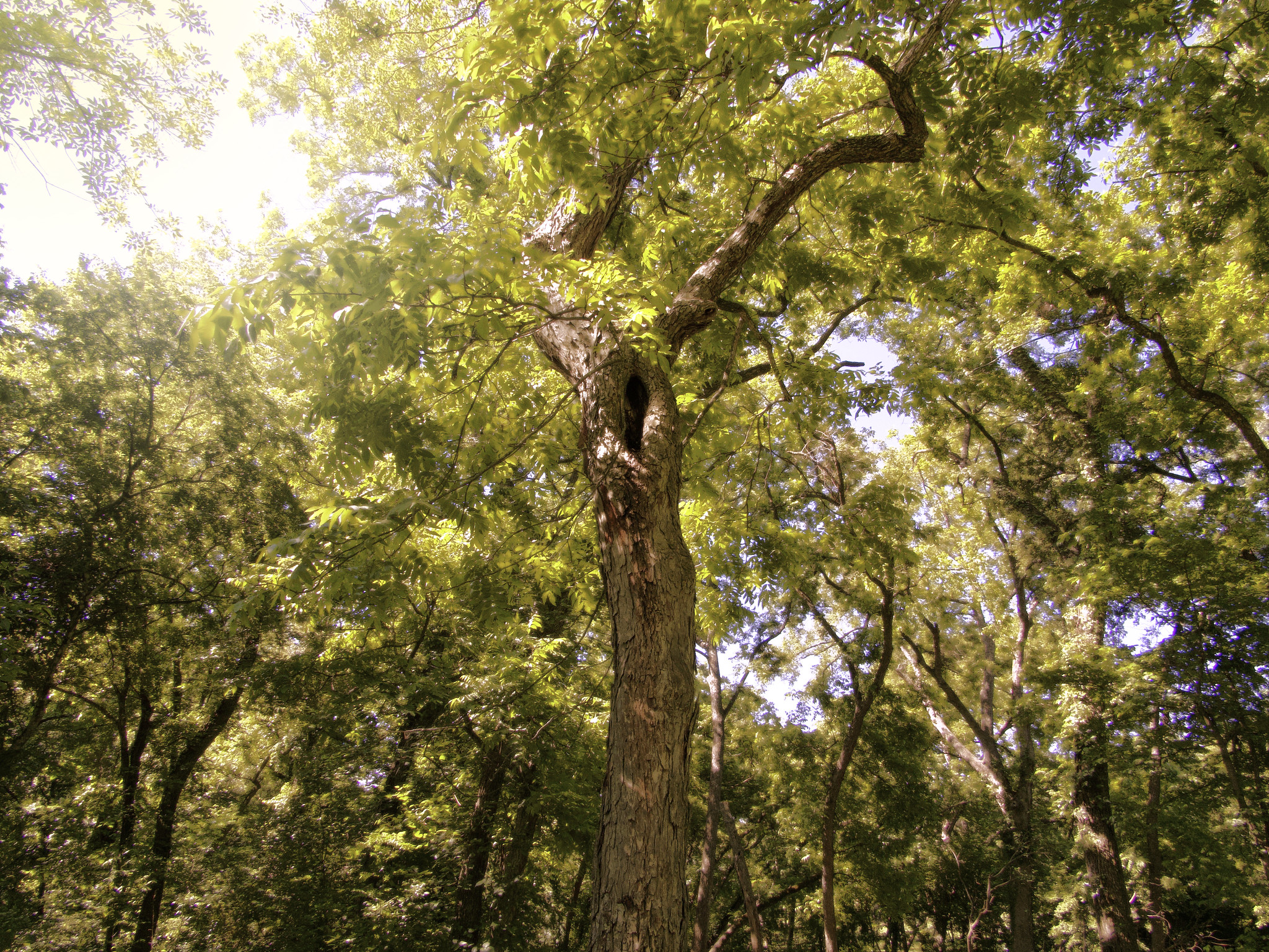 It’s no longer springtime at the ranch. I’ve been holding on to this set for a while. I took my time working with these in post, as they gave me new ideas and new opportunities for working with dense foliage. The lines and details can easily overwhelm a photo, and you can go either one of two ways. You can simplify by focusing on small stuff and cutting out all the surrounding noise. Or you can go wide, taking everything in and giving more of an impressionistic result in post. That part is a bit harder, but oftentimes more rewarding in my opinion. I think I have a bit of both in here.

The ranch is a weird place. Have I not ever blogged about it before? I tried once, but I somehow lost the post I was working on. Believe it or not, it’s written up in the book “Haunted Plano.” I discovered it quite some time before I found out about all that, though, and I used to refer to it as my “fairy wood.” I don’t know why but I always find it subtly disorienting to walk around the place. It’s hard to keep track of distance and direction when you’re there, even on the trail. The mental map of it that I have in my head from looking at Google doesn’t seem to match up to your experience of it on the ground. Odd.

It’s a pretty place, though a bit unkempt for a local park. Tucked back among the trees in the middle of what’s now a golf course, it feels sort of forgotten. The grass isn’t kept up all that well. I used to see eagles nesting in the branches of the taller trees. A lot of those seem in perpetual danger of falling down due to fire and rot. But the interior never seems any clearer because of it.

I once had a geocache there, but it was disturbed. I ended up archiving it after all the complaints about snakes. I’d considered setting up another in that area, a night cache that would incorporate a special glow paint I’d developed that shows up unbelievably well on tree bark with a dark light at night, but is practically invisible in daylight. I don’t think anybody’s ever done that kind of thing before. Should I? Maybe.

They say bad things have happened in that place over the years. There were reports of cult activity and weird people hanging out back there in the seventies and eighties. Even worse stuff perhaps, further back, when the place was a working ranch. I dont' know if it’s all just rumors or urban legend. But I do know that I once felt like I could get lost walking around the interior of that park, even though it’s so small you never really lose sight of your car. You just get the feeling sometimes that maybe you could, somehow. Parts of it seem really large, larger than it should be.

We didn’t see any eagles when we were there. I want to try again in the winter when the leaves have fallen. I’d love to get some good shots of eagles or hawks.

Special thanks to my fellow photo and Saturday morning walk enthusiast, and special sweetheart Kassi. She’s such a good spotter. Far better eyes than me. Still waiting for her to post her set from that day. 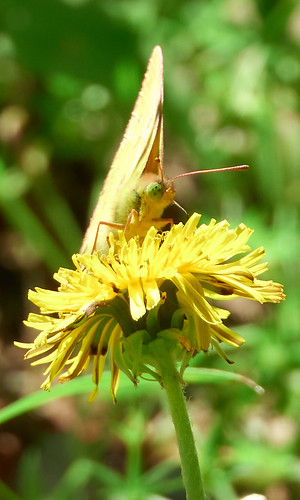 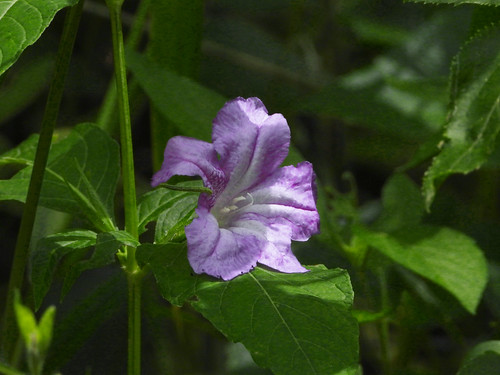 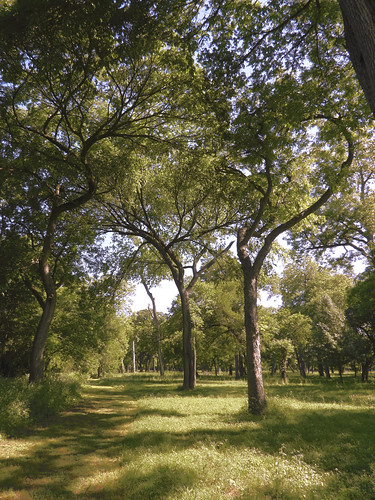 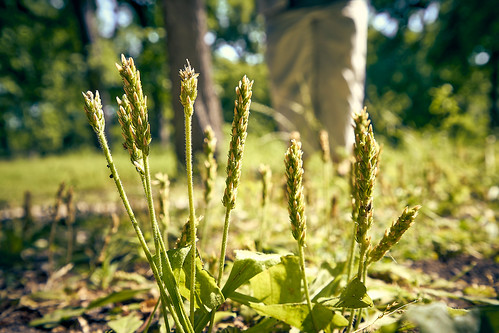 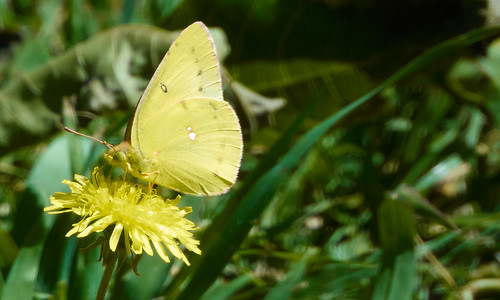 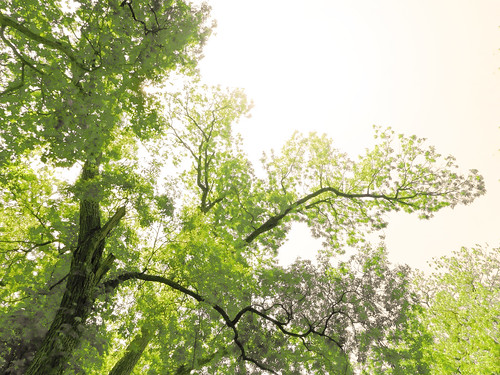 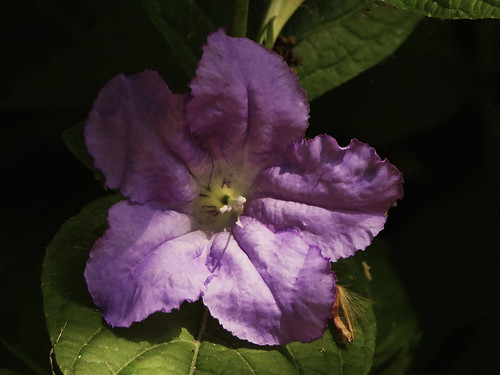 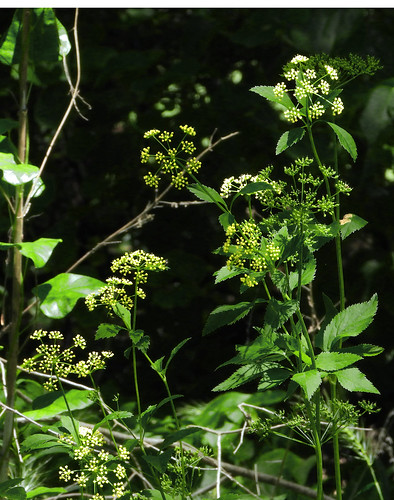 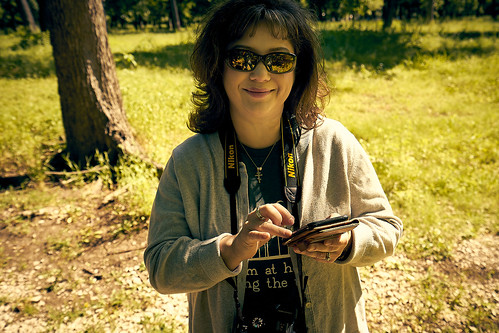 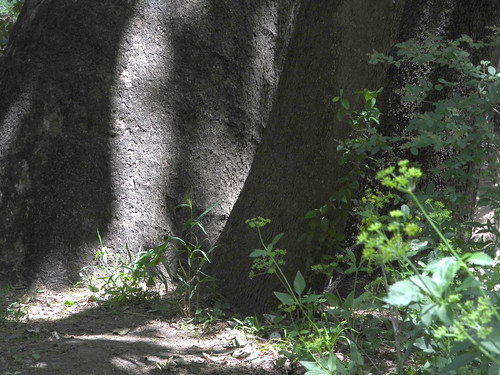 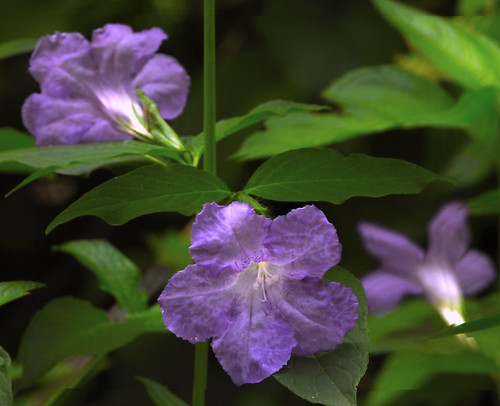 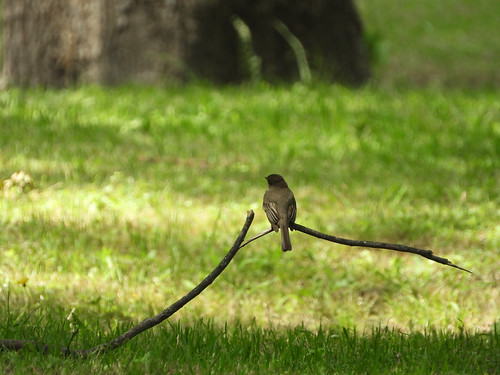 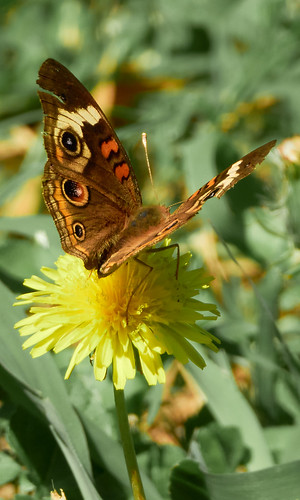 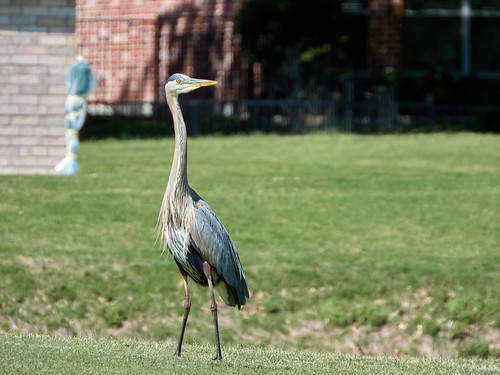 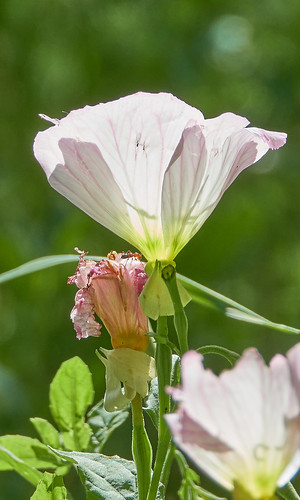 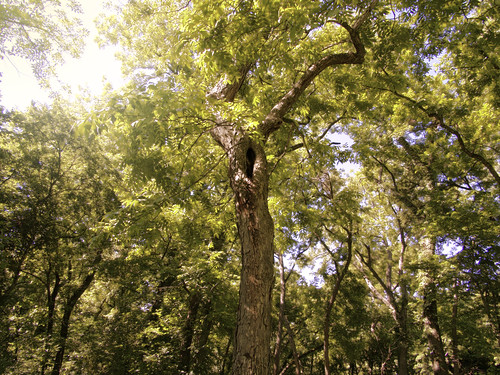 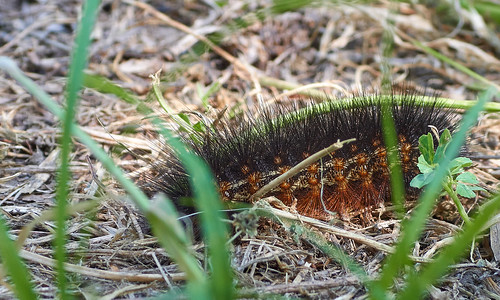 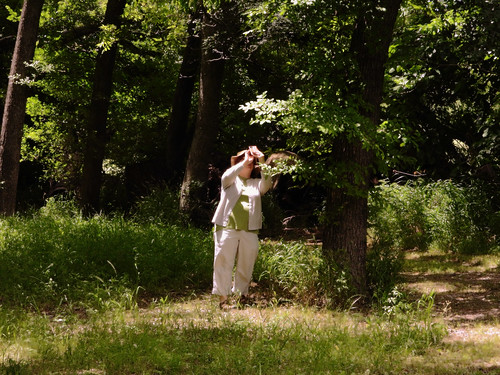 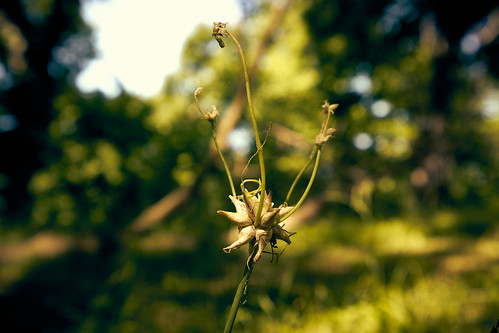 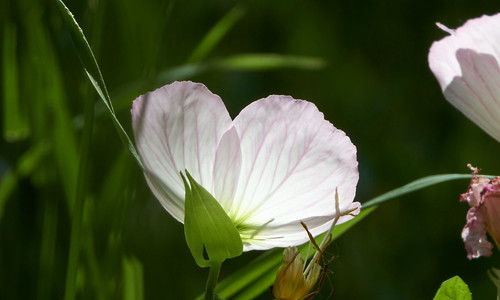 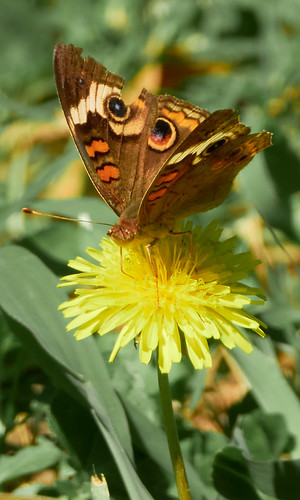 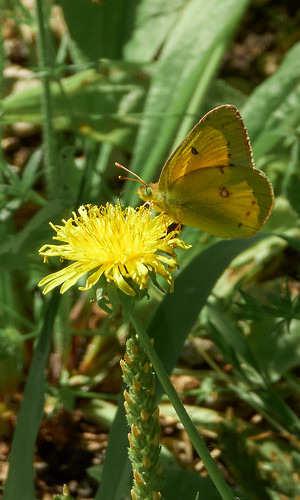 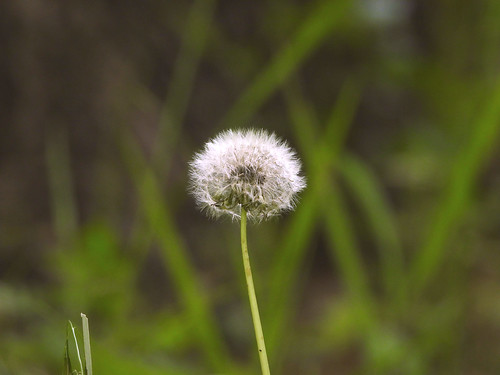 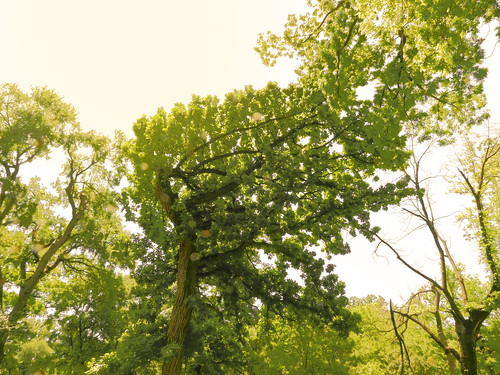