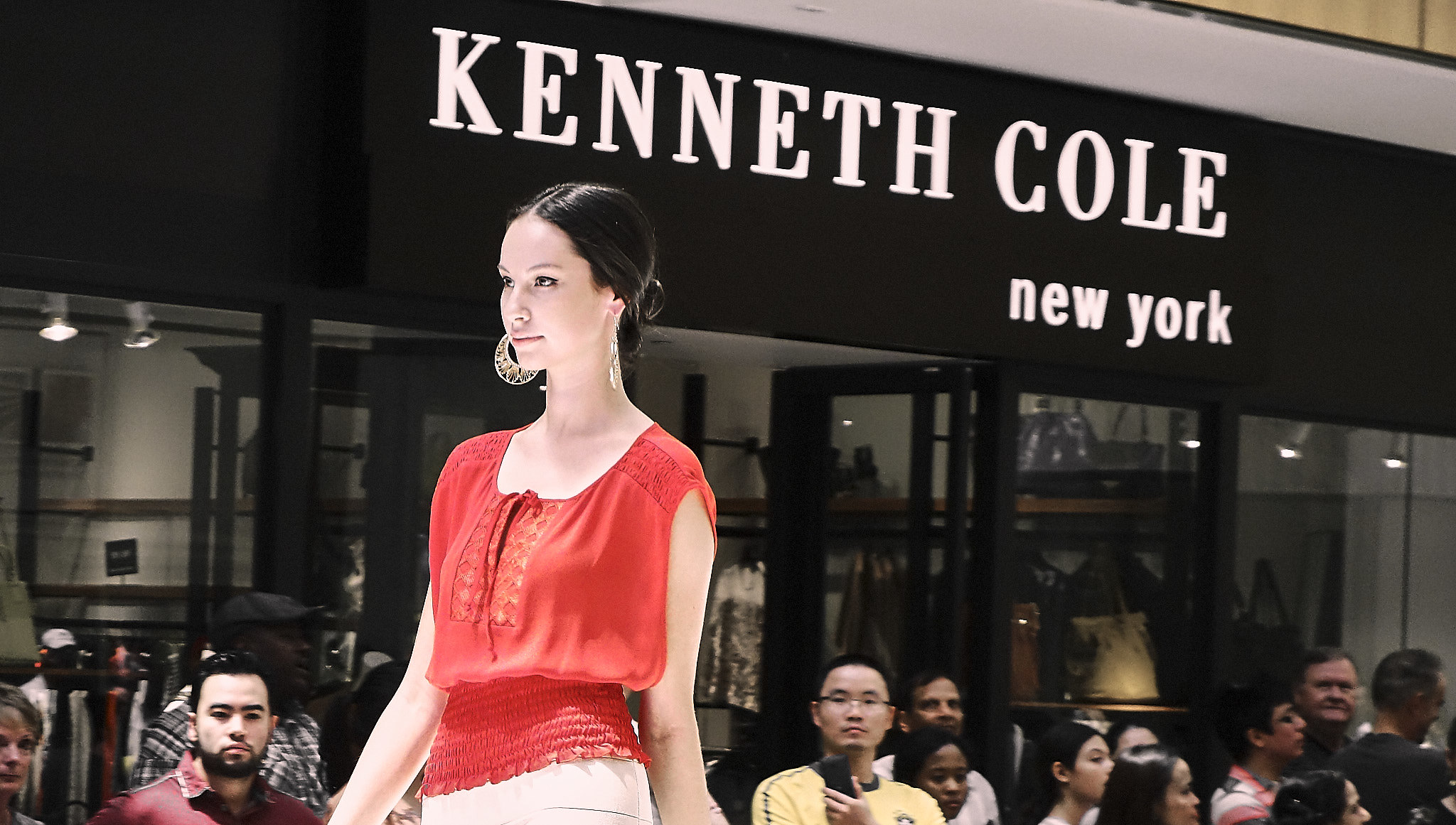 Some old photos I re-edited for a photography Facebook group I belonged to. 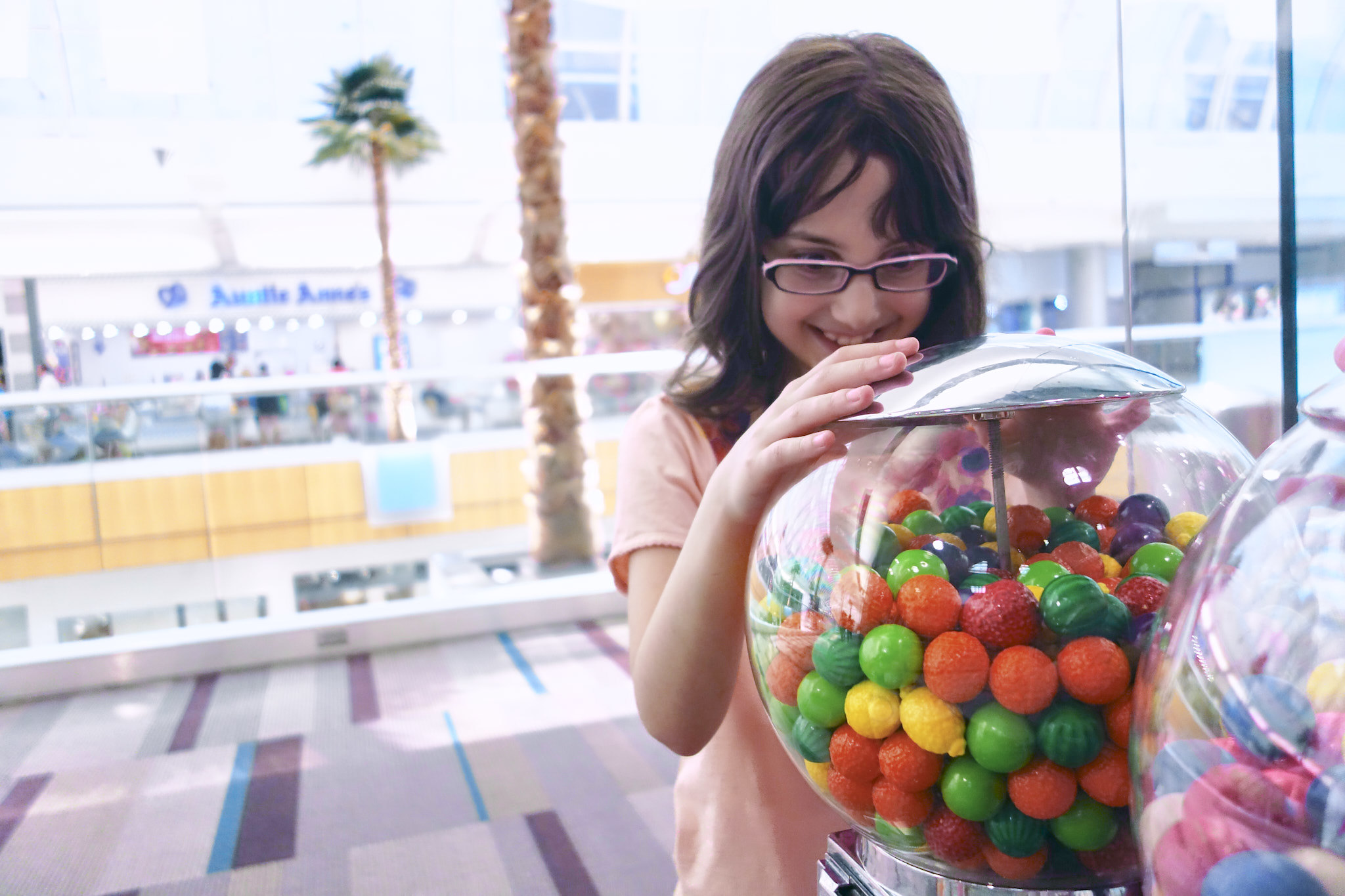 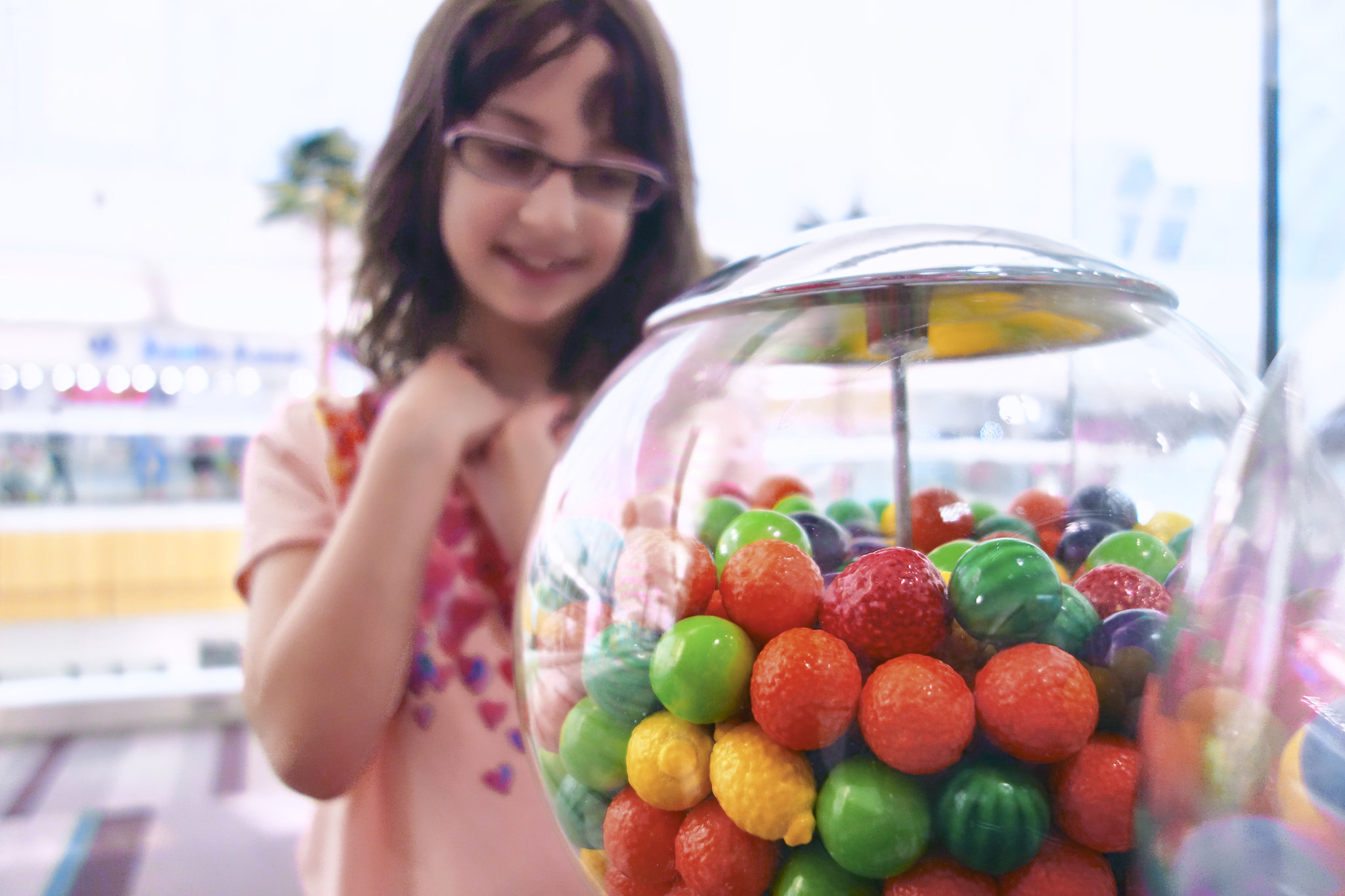 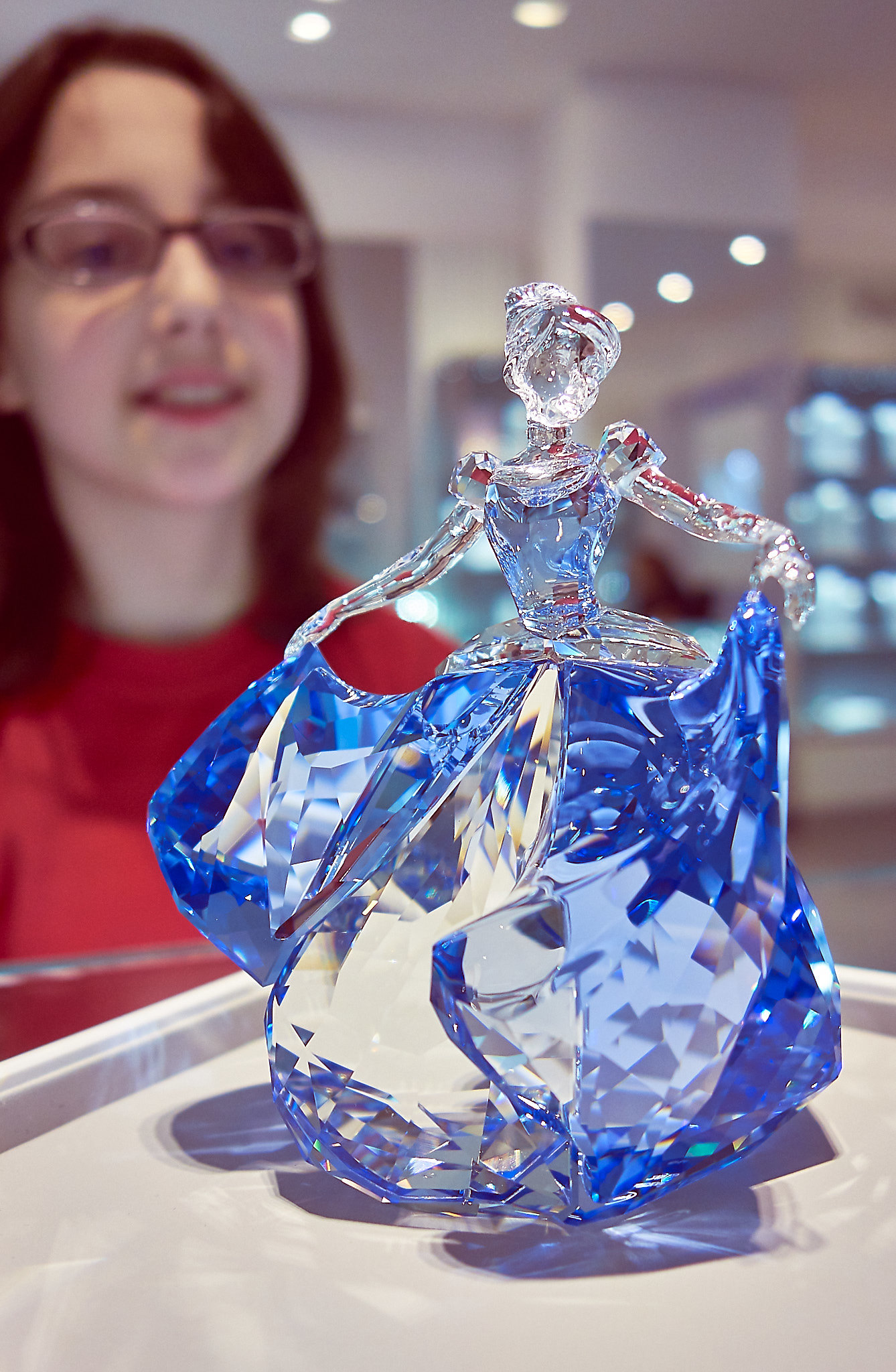 The Cinderella photo was popular with the group, because it “tells a story”. The actual story was of a daddy-daughter day at the mall, a tradition to which we’ve kept far less often than I’d want. The Cinderella and Glass Slipper crystal pieces were promotional tie-ins for the live-action movie, which I’d taken the kids to see a few months prior. It was the first of those reboots, including Beauty and the Beast, that would gradually degenerate to the point of featuring Will Smith as a blue-skinned rapping genie. 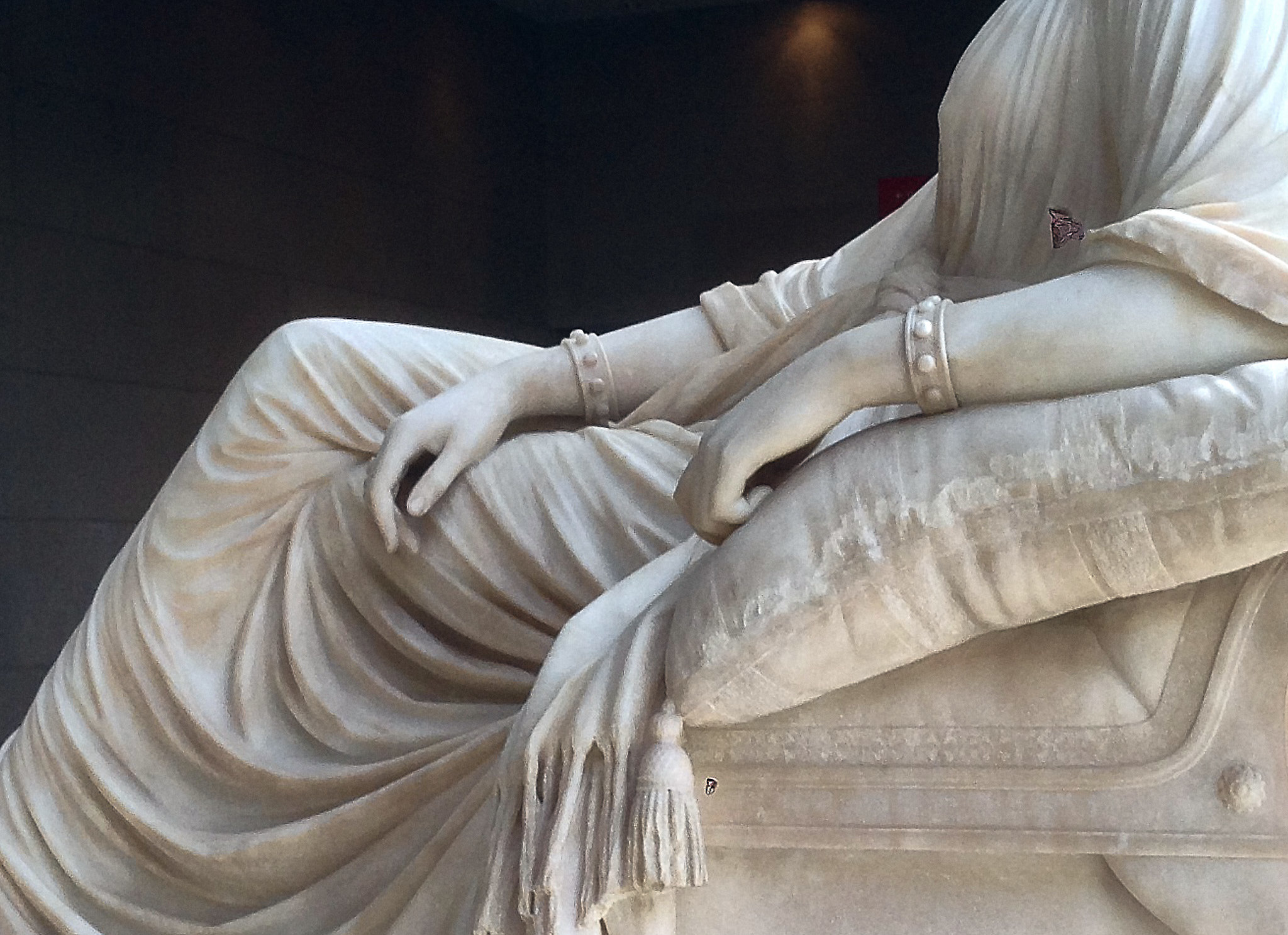 One of my personal favorites, taken at the Dallas Museum of Art. My main re-edit was to re-crop the image to focus on the hands and overall graceful posture of the statue, and I’m pleased with how it turned out. Focus is everything. You have to be brave enough to peel away everything that is not at the core of an image. 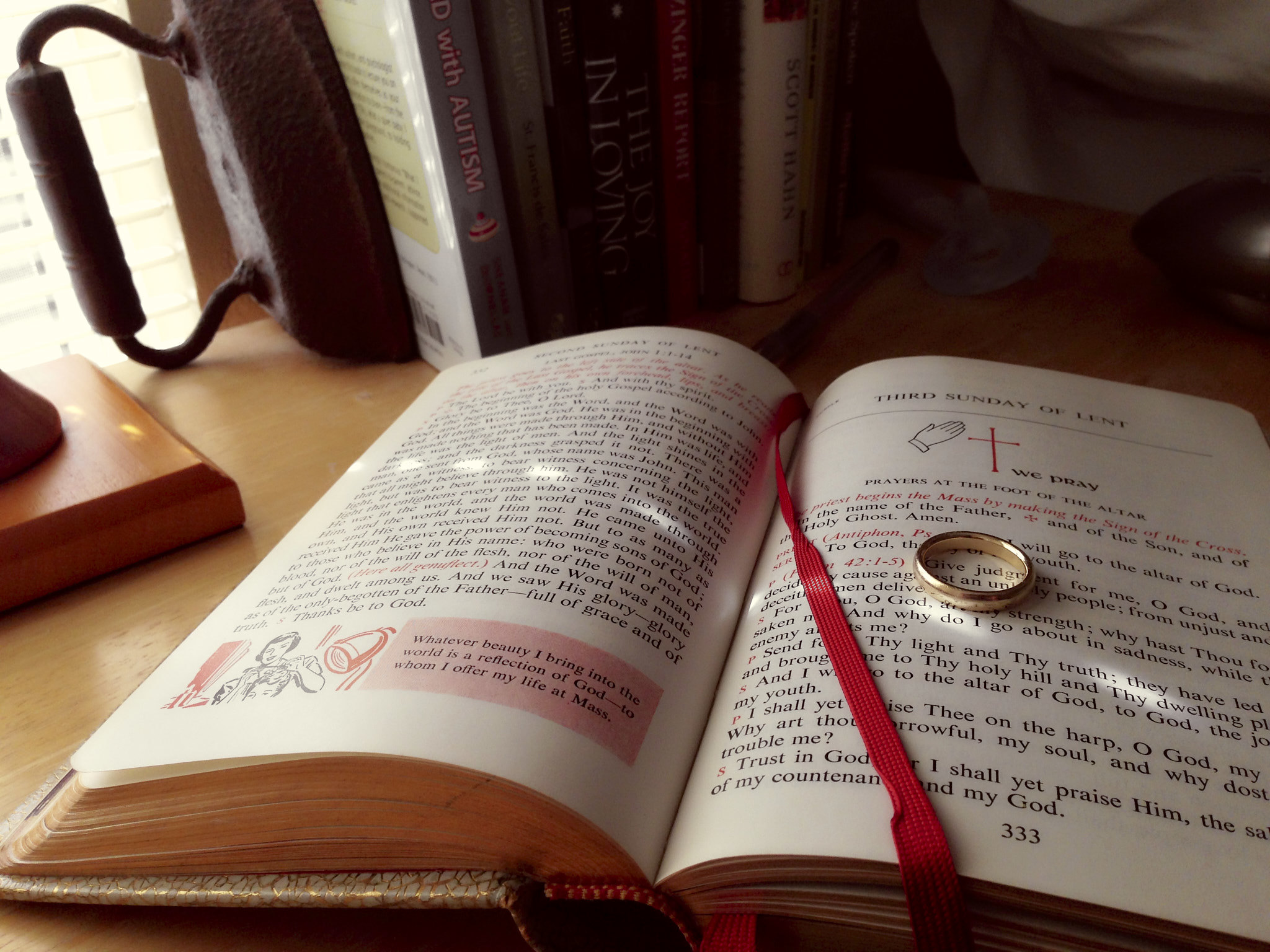 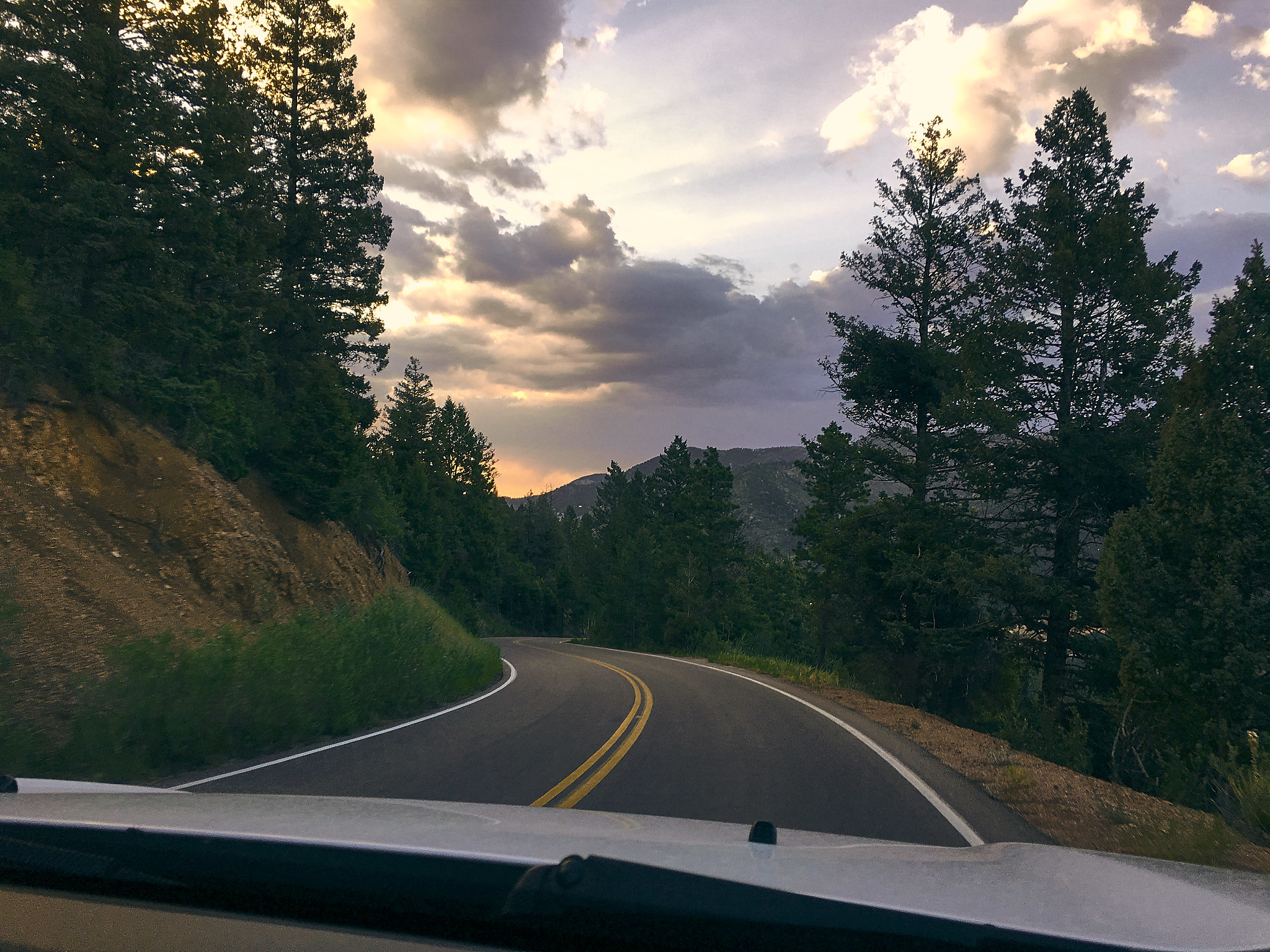 This one is also one of my favorites. The color palette is harmonious and earthy. Taken through the window of our SUV on a trip to Colorado, I think I captured the fading light of the setting sun in very even tones, and I like the way my edits brought out the color and texture of the road.