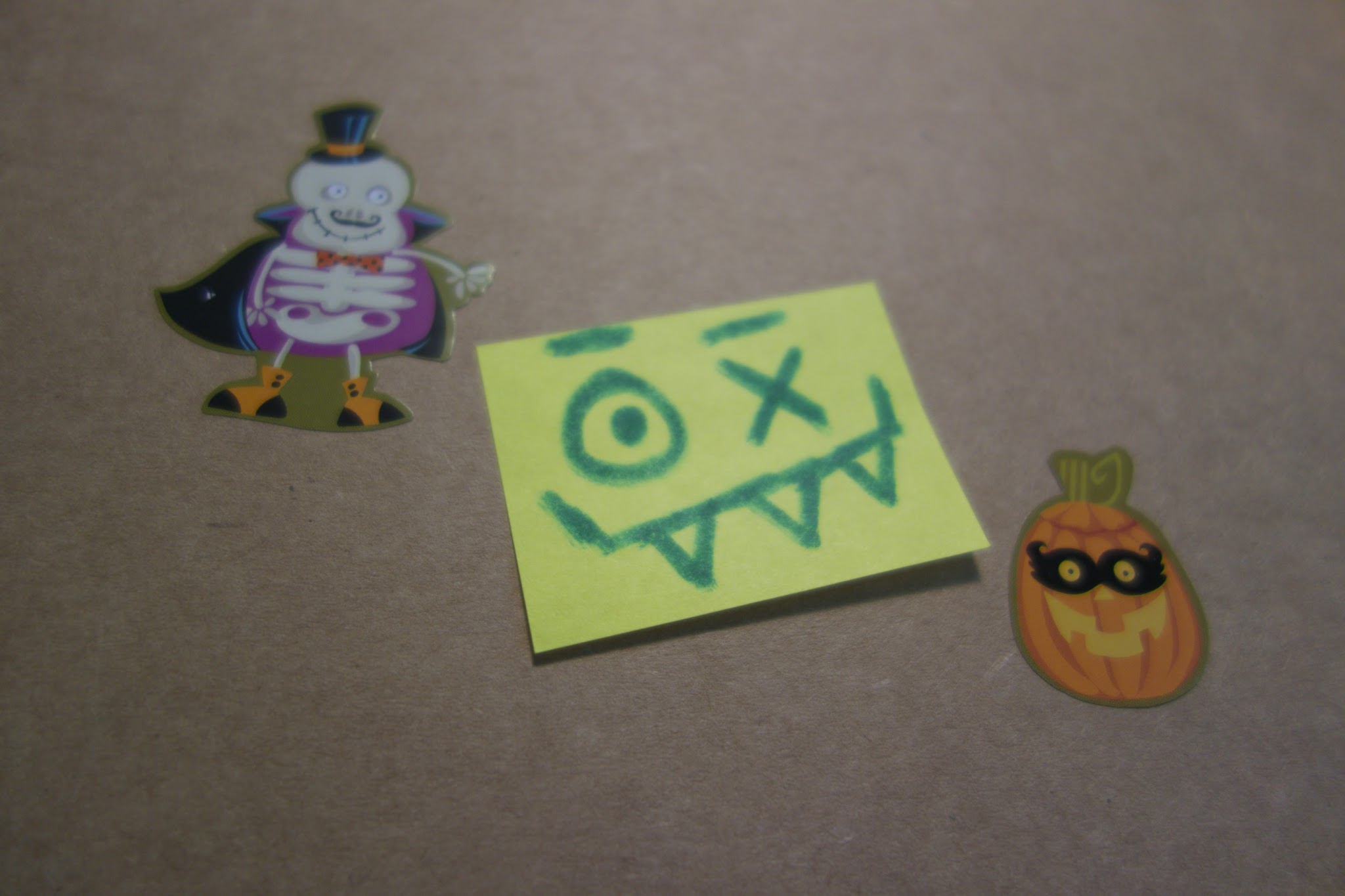 September has arrived, and it’s time to open another funpack from Dinosaur Dracula!

Most of you may already recognize Dinosaur Dracula as the preeminent nostalgia blog on the web. (If not, you may recall its previous incarnation, X-Entertainment) Matt, the guy that runs the site, puts on quite a show every year for the Halloween season, and I must say 2014 is already off to a great start! Watching his videos and reading his reviews has become sort of a Halloween tradition in our family, something we look forward to every year.

This year Matt has decided to establish a special monthly subscription program to help him fund the site, as it requires a tremendous amount of his time during the holiday season. For twenty-five bucks a month you get a box full of surprise goodies, and they do not disappoint. Seeing the expressions of anticipation and excitement on my kids' faces as they open a new month’s pack is alone worth the cost of the subscription. It’s about the closest you can come these days to the thrill of receiving a shipment from the old Johnson Smith catalog, or from an advertisement in a comic book. (Do they still have those, by the way?)

Here’s what we got for September: 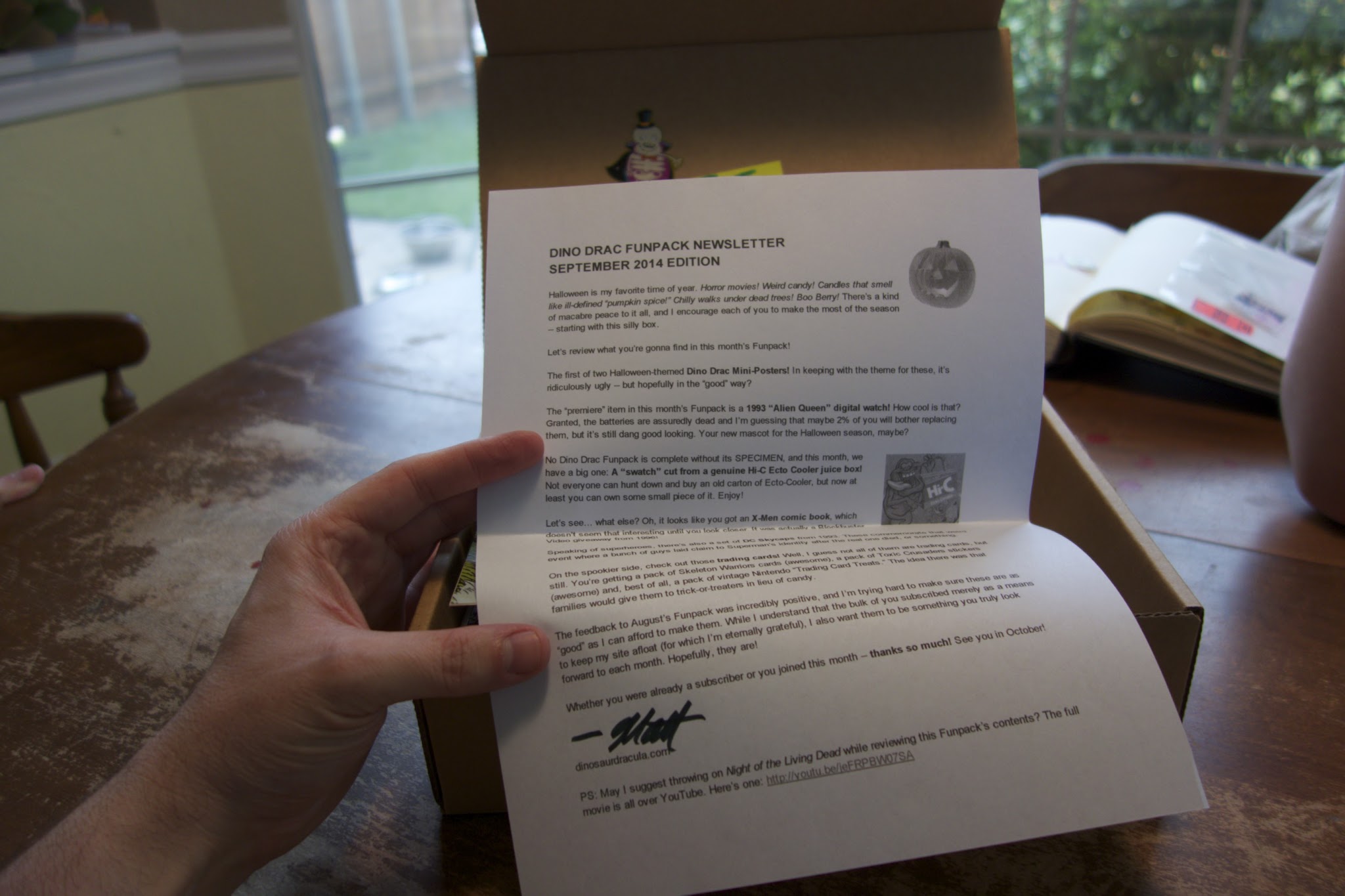 Love the newsletters. Feel like Ralphie getting a personal message from Little Orphan Annie herself. 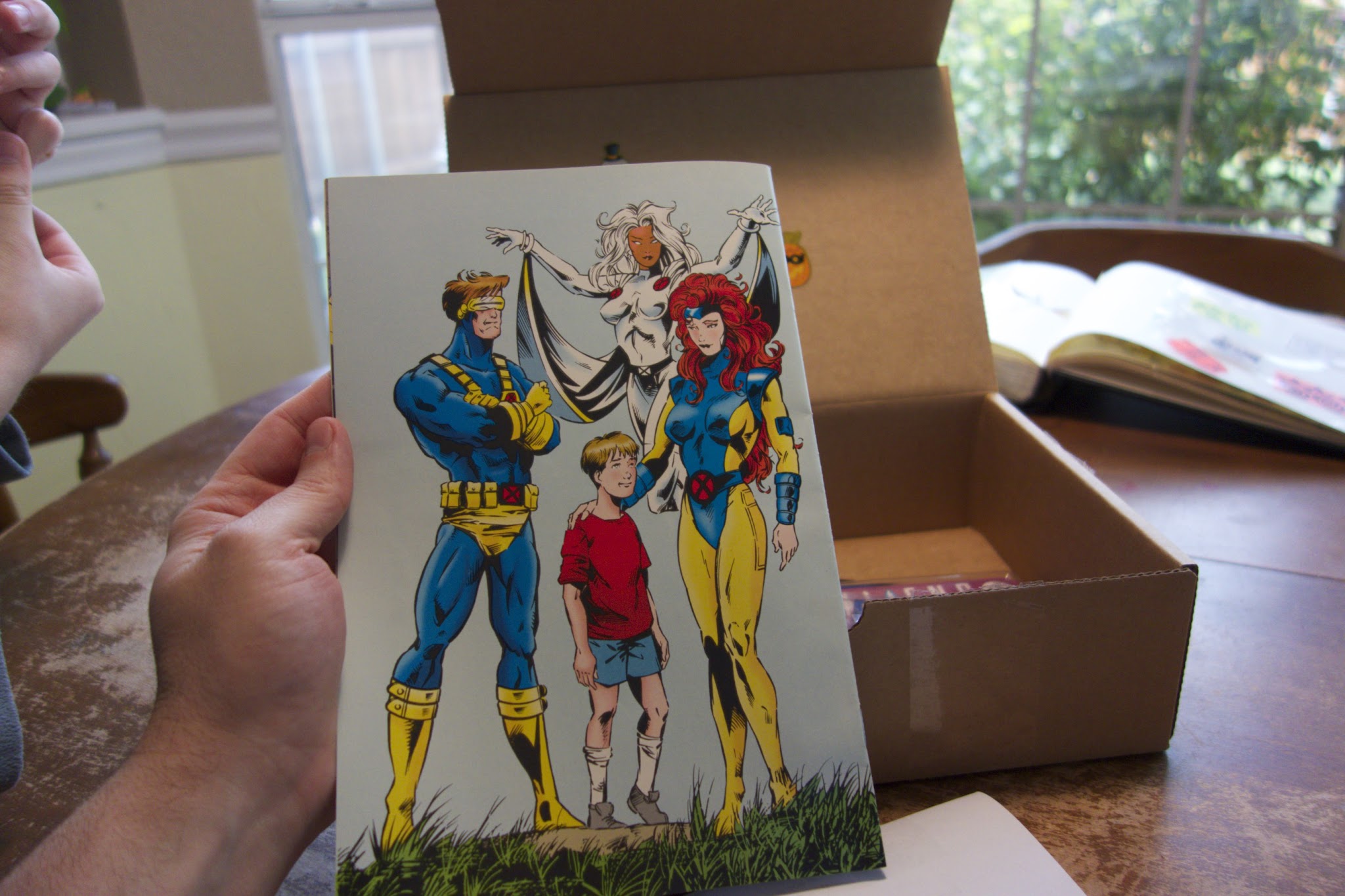 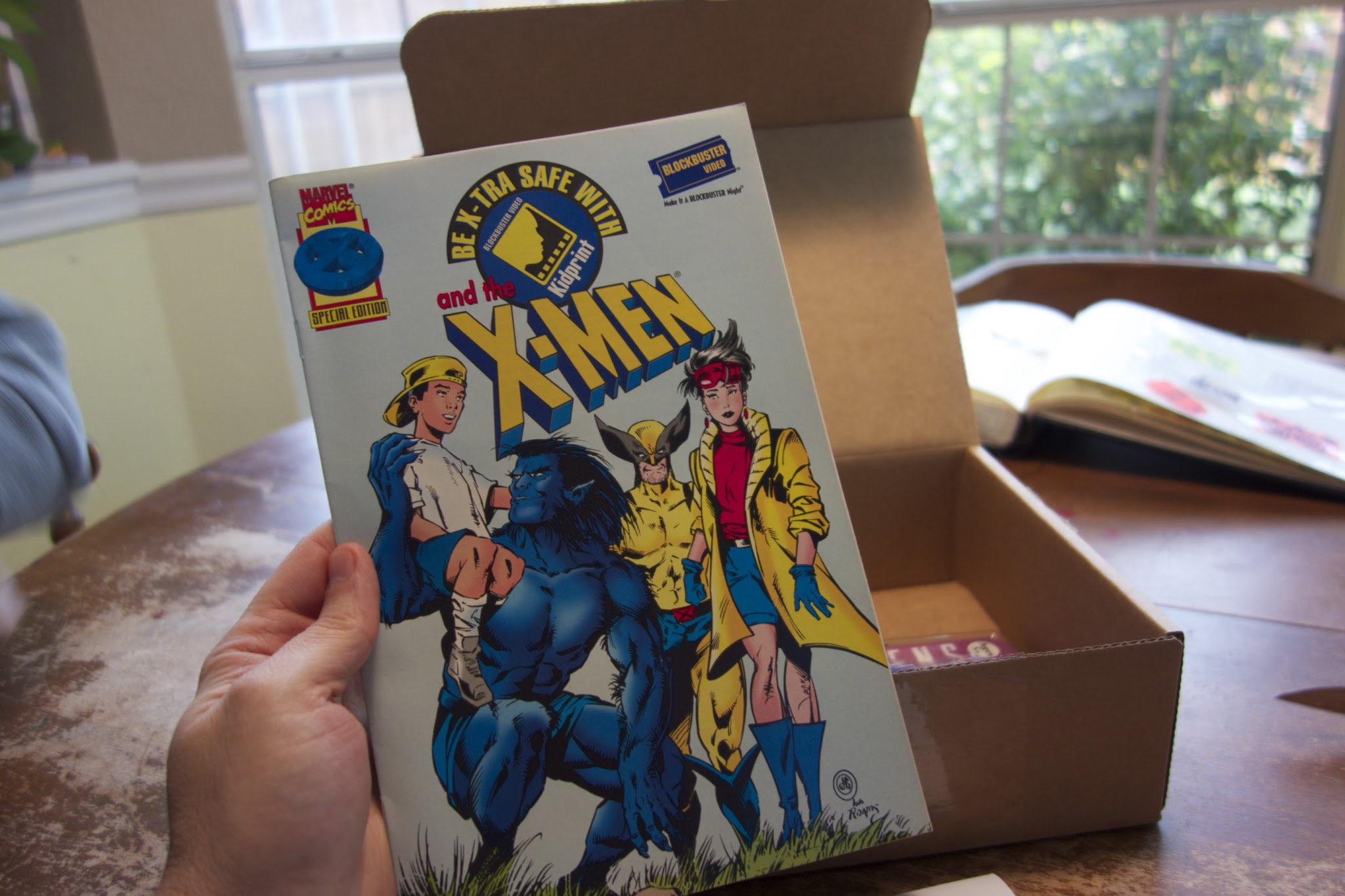 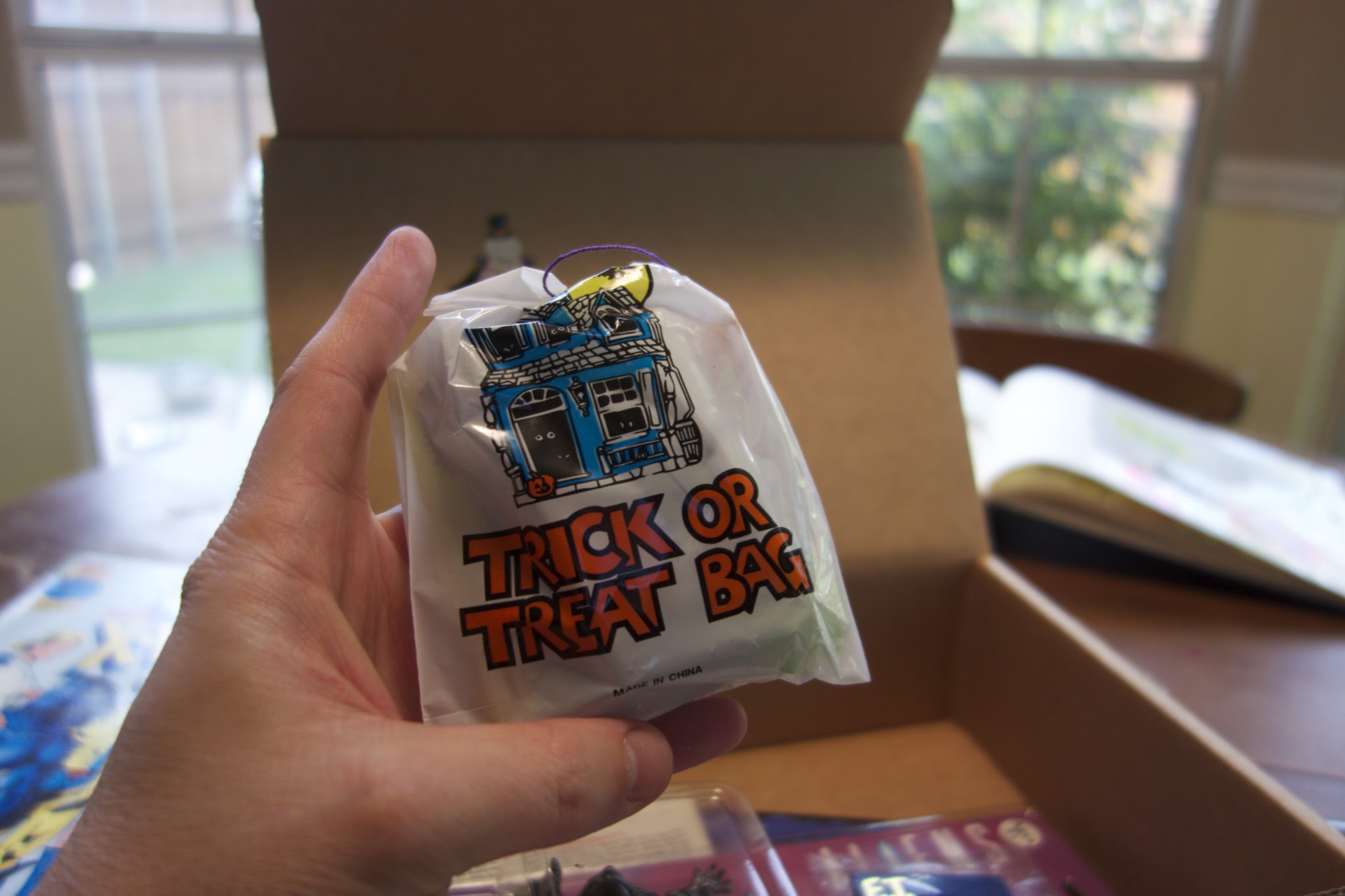 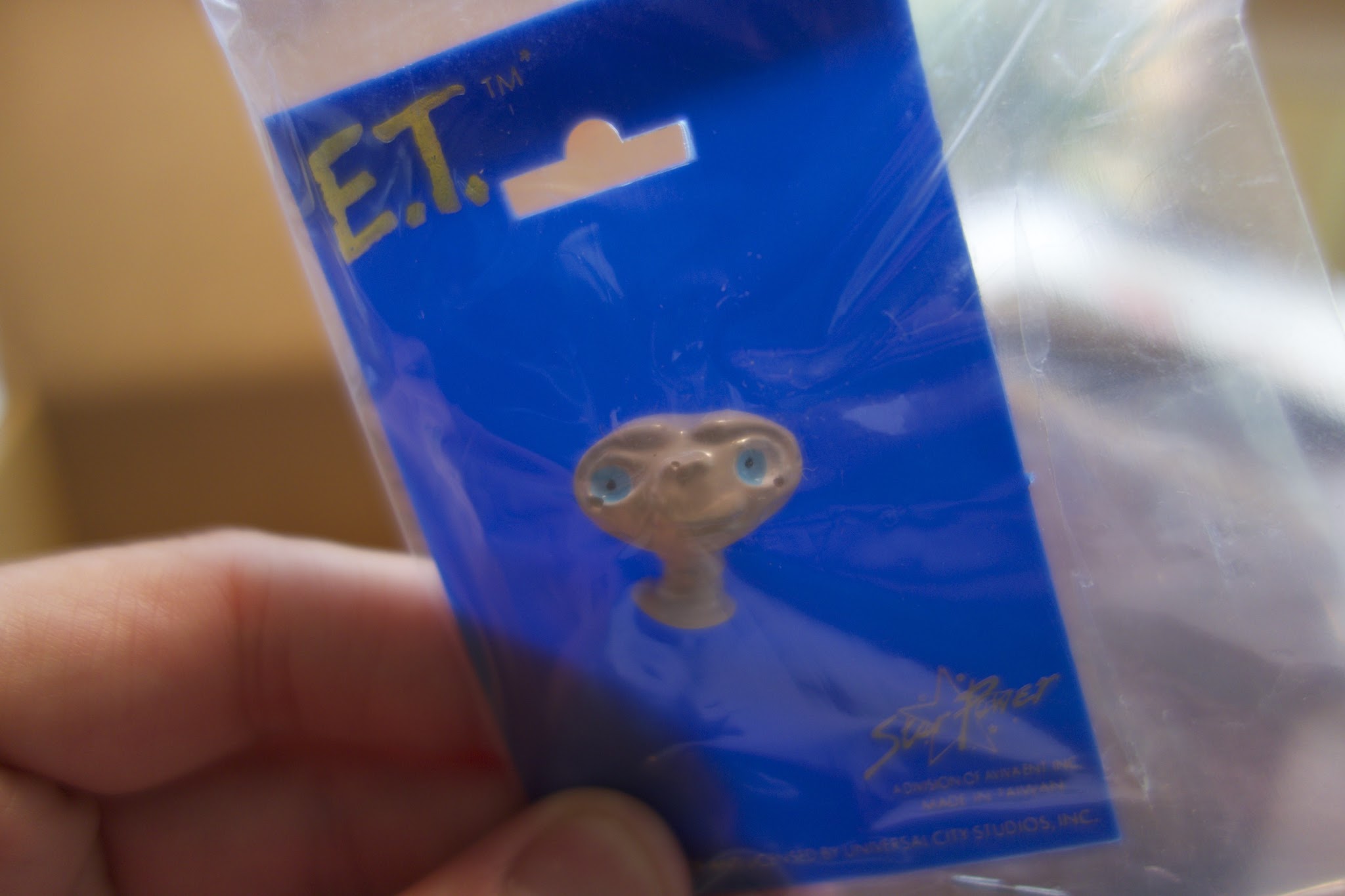 Where does he get all this vintage E.T. merch? 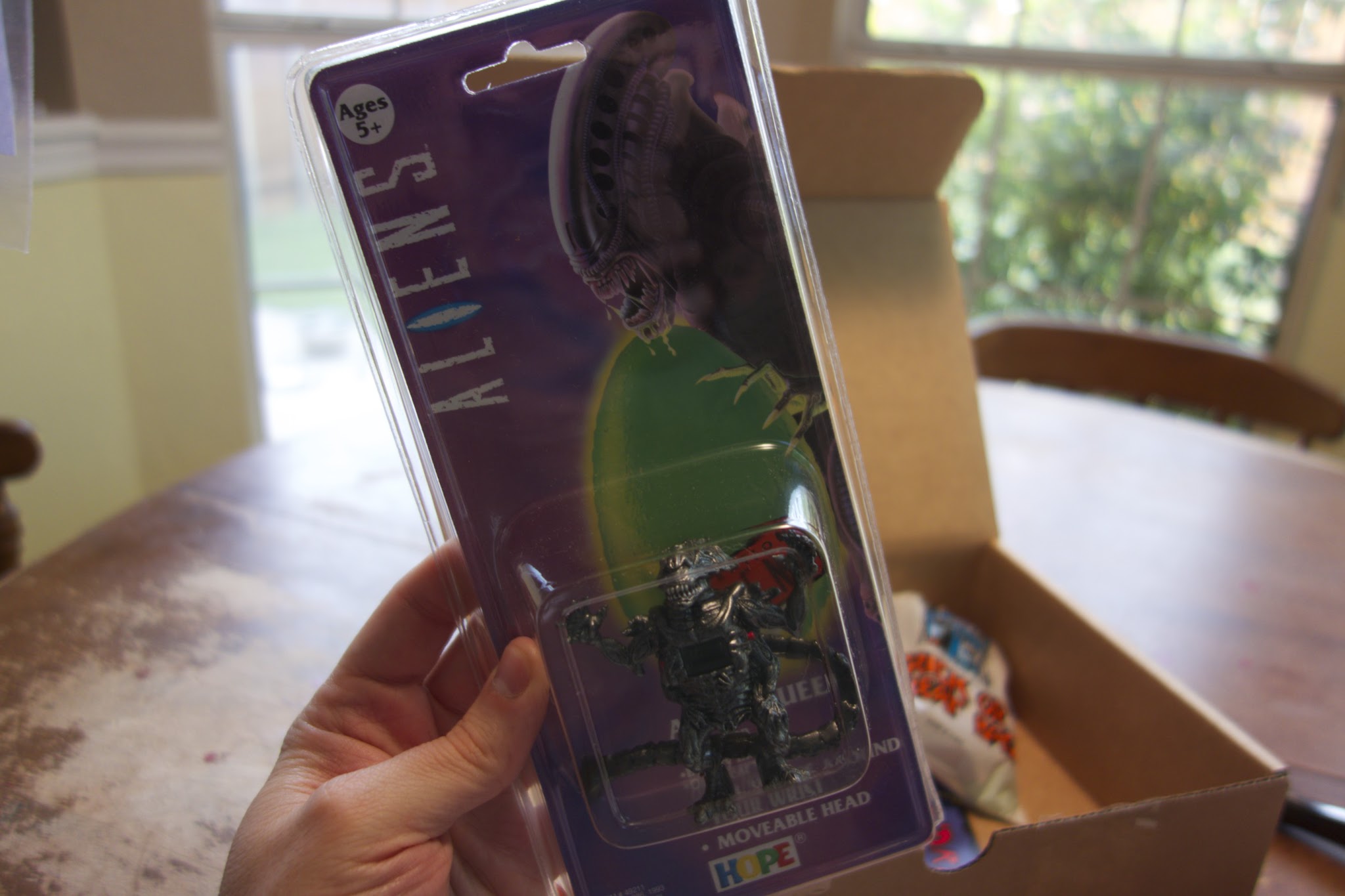 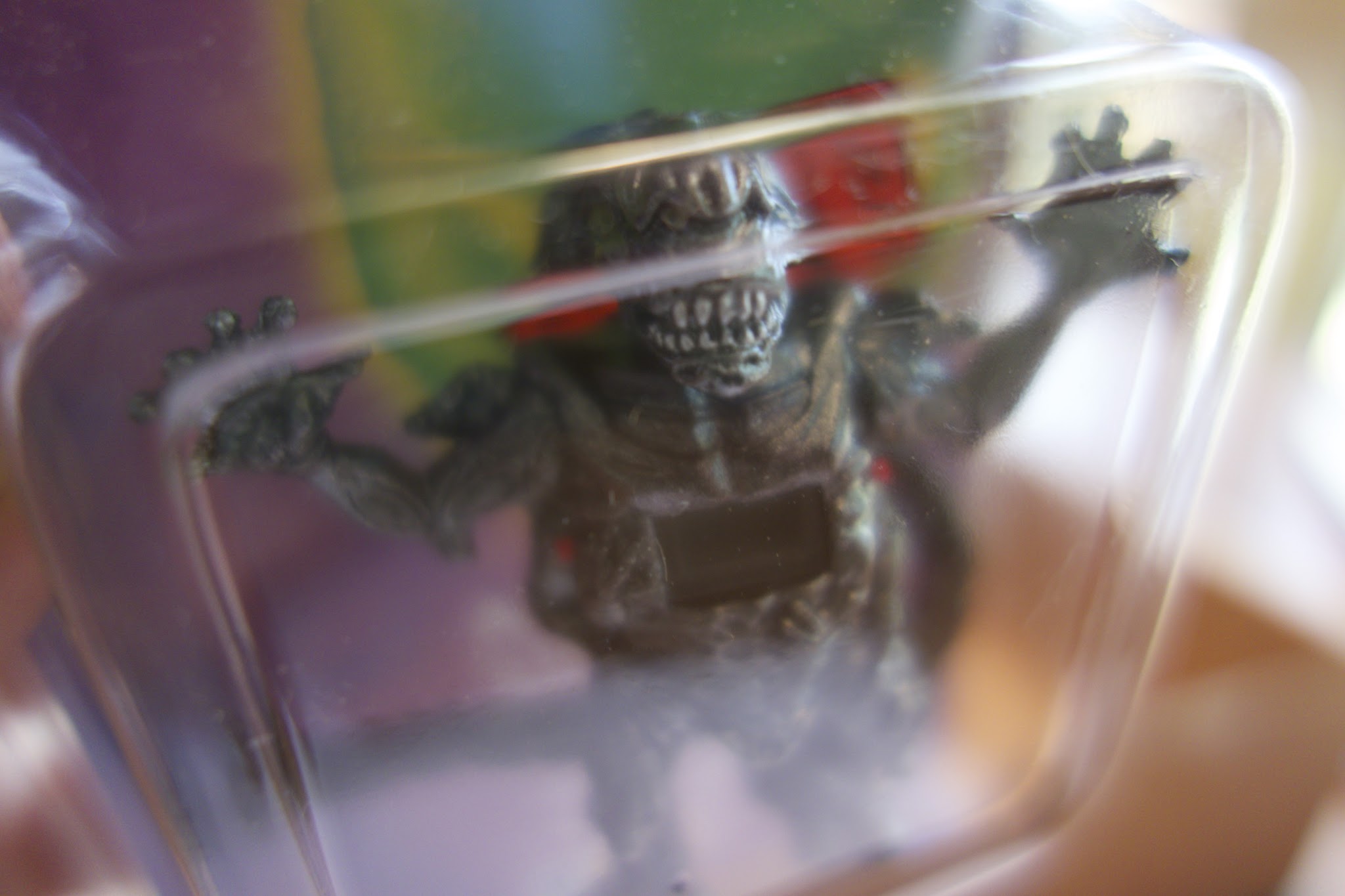 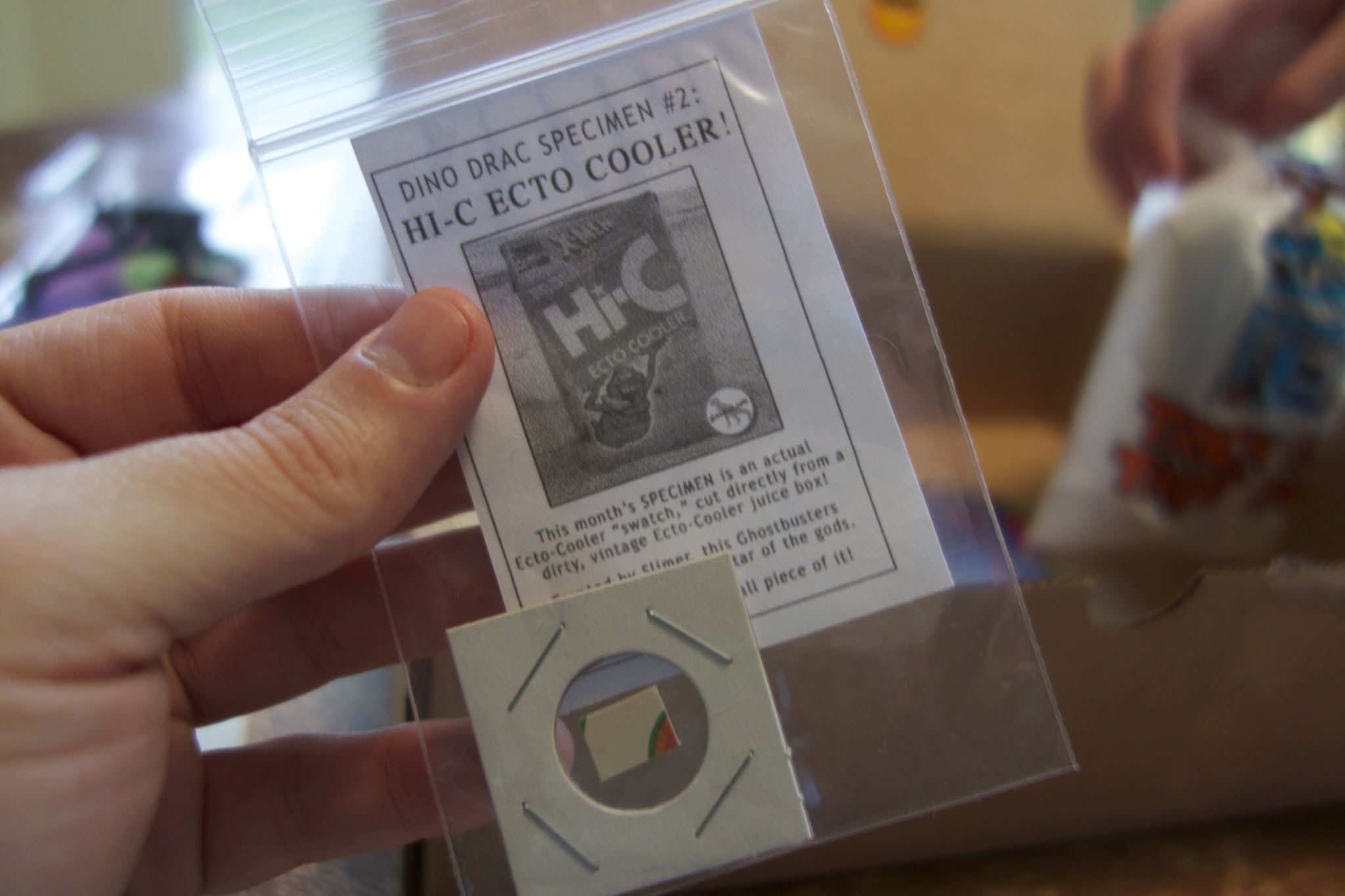 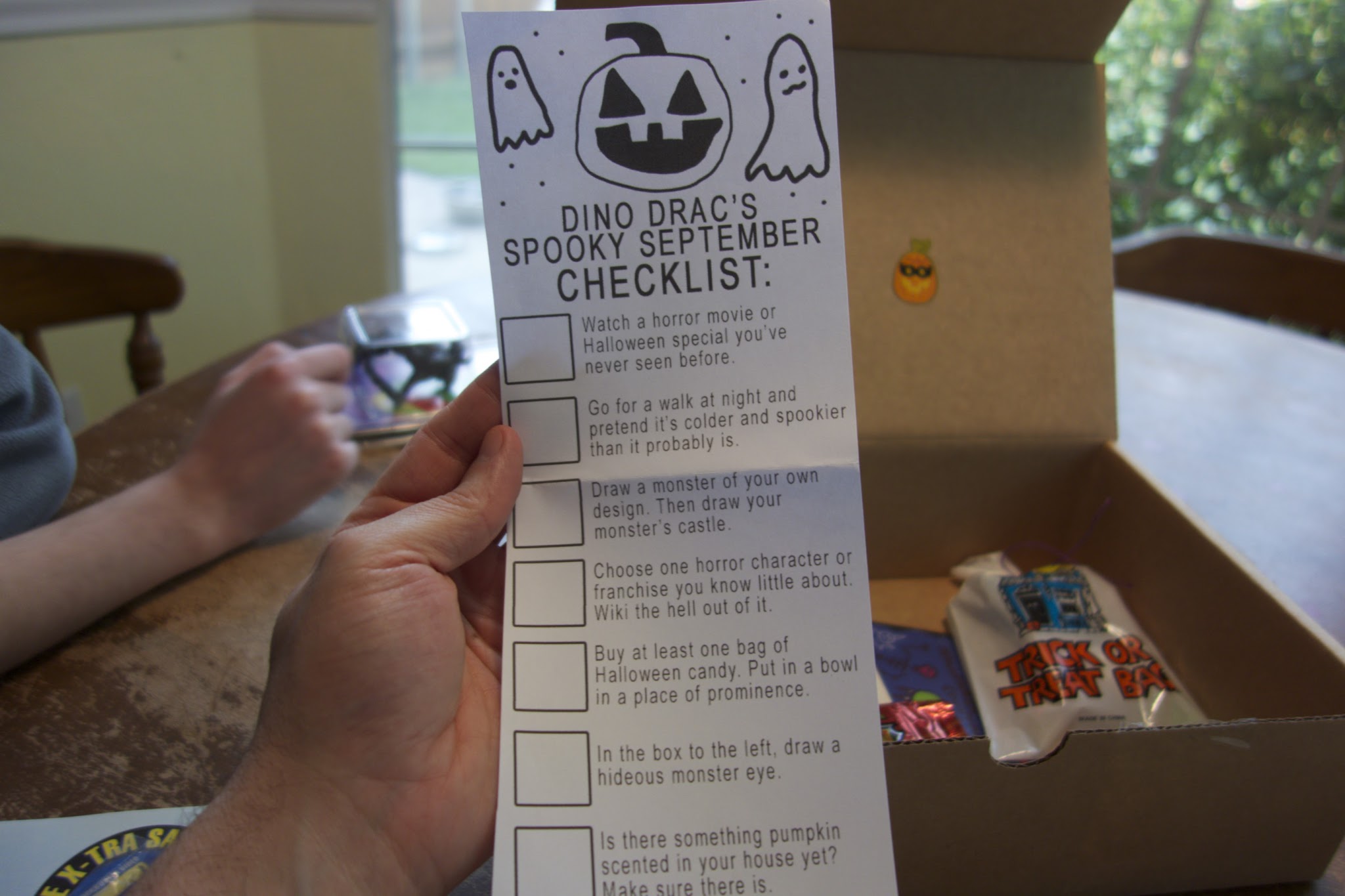 One of my favorite items from September! I’m hanging this on the wall and marking them off with the kids. By tomorrow we’ll already be about halfway through! 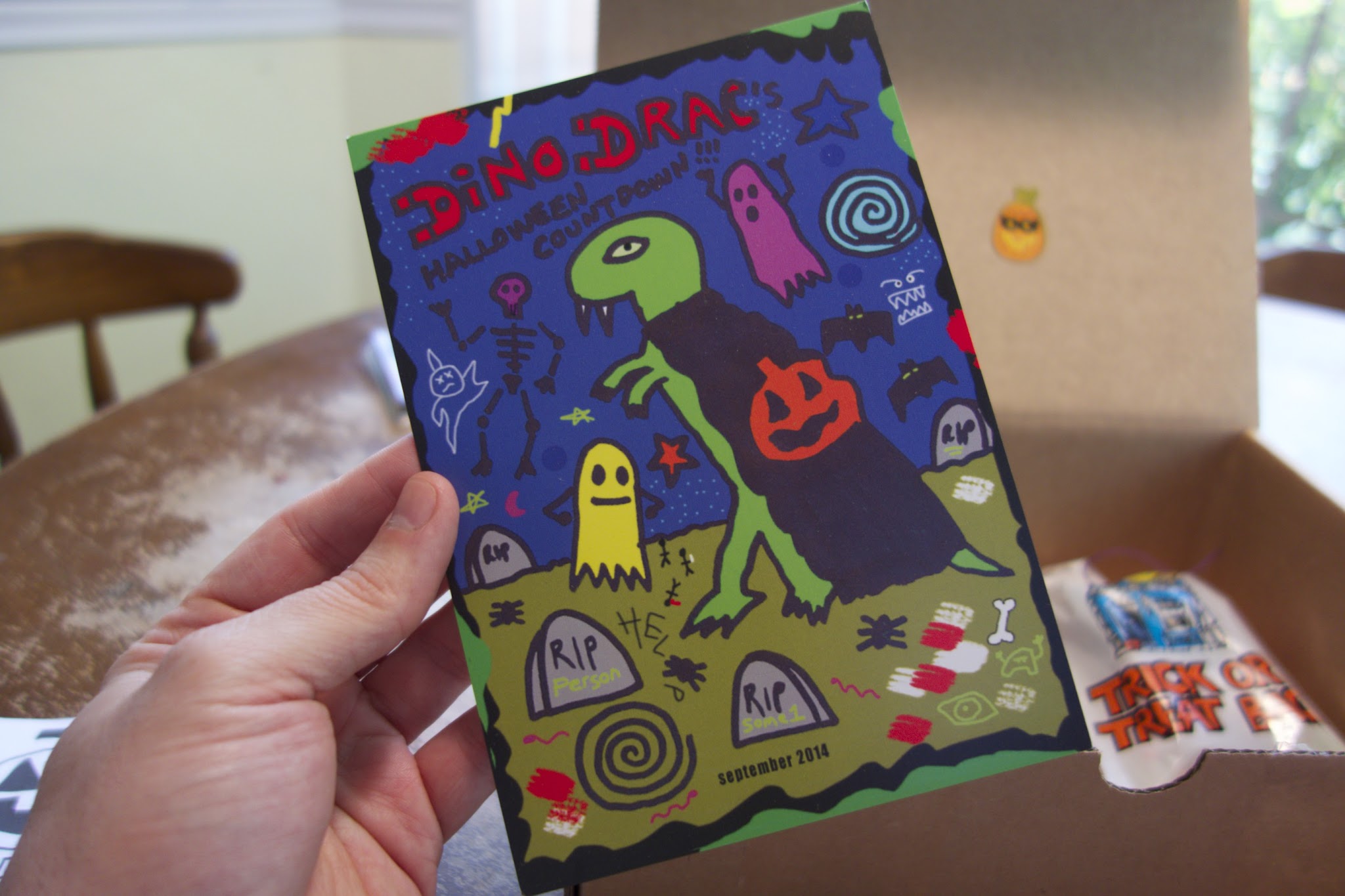 These posters will decorate our office/classroom for the Halloween season. 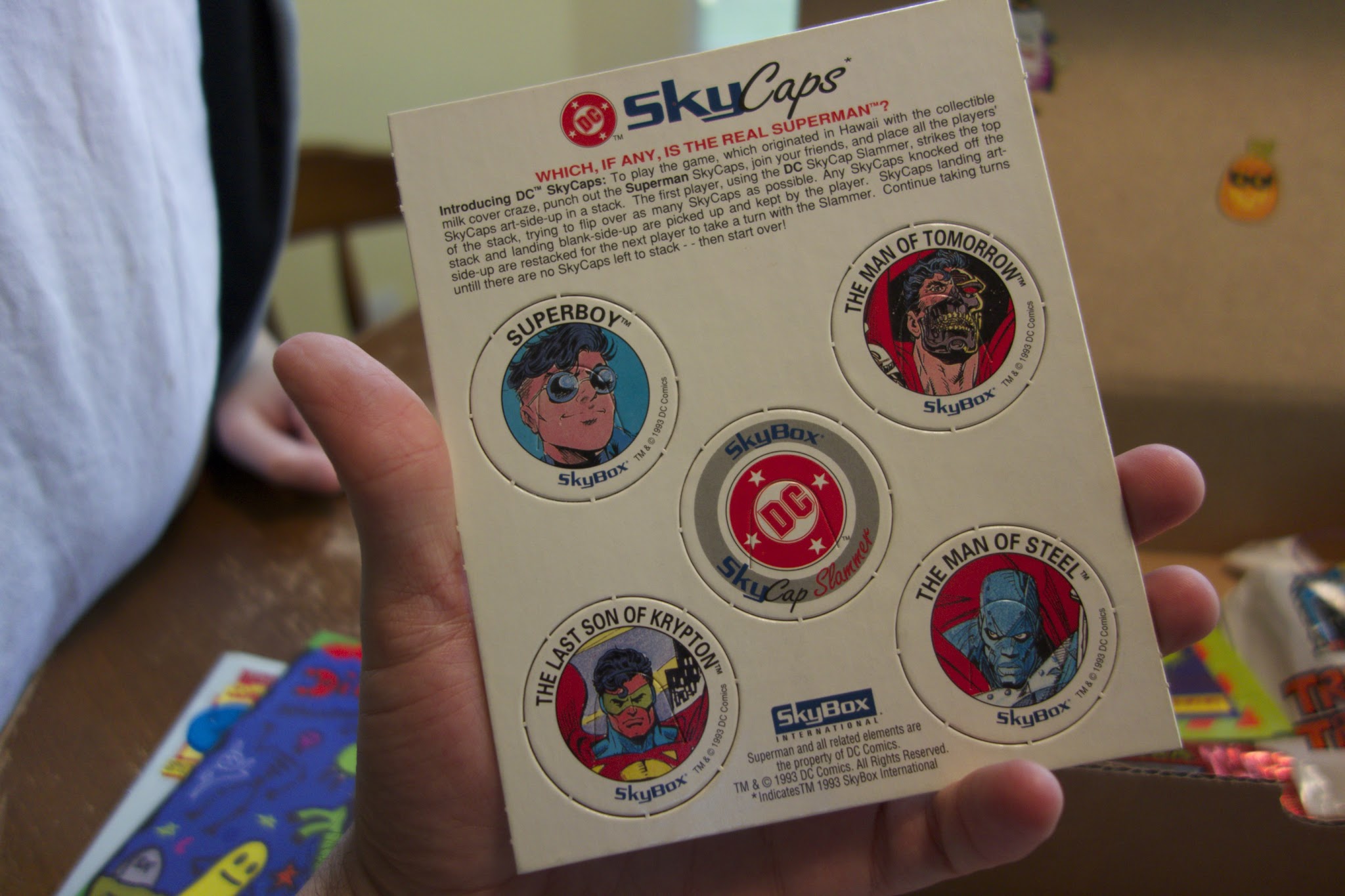 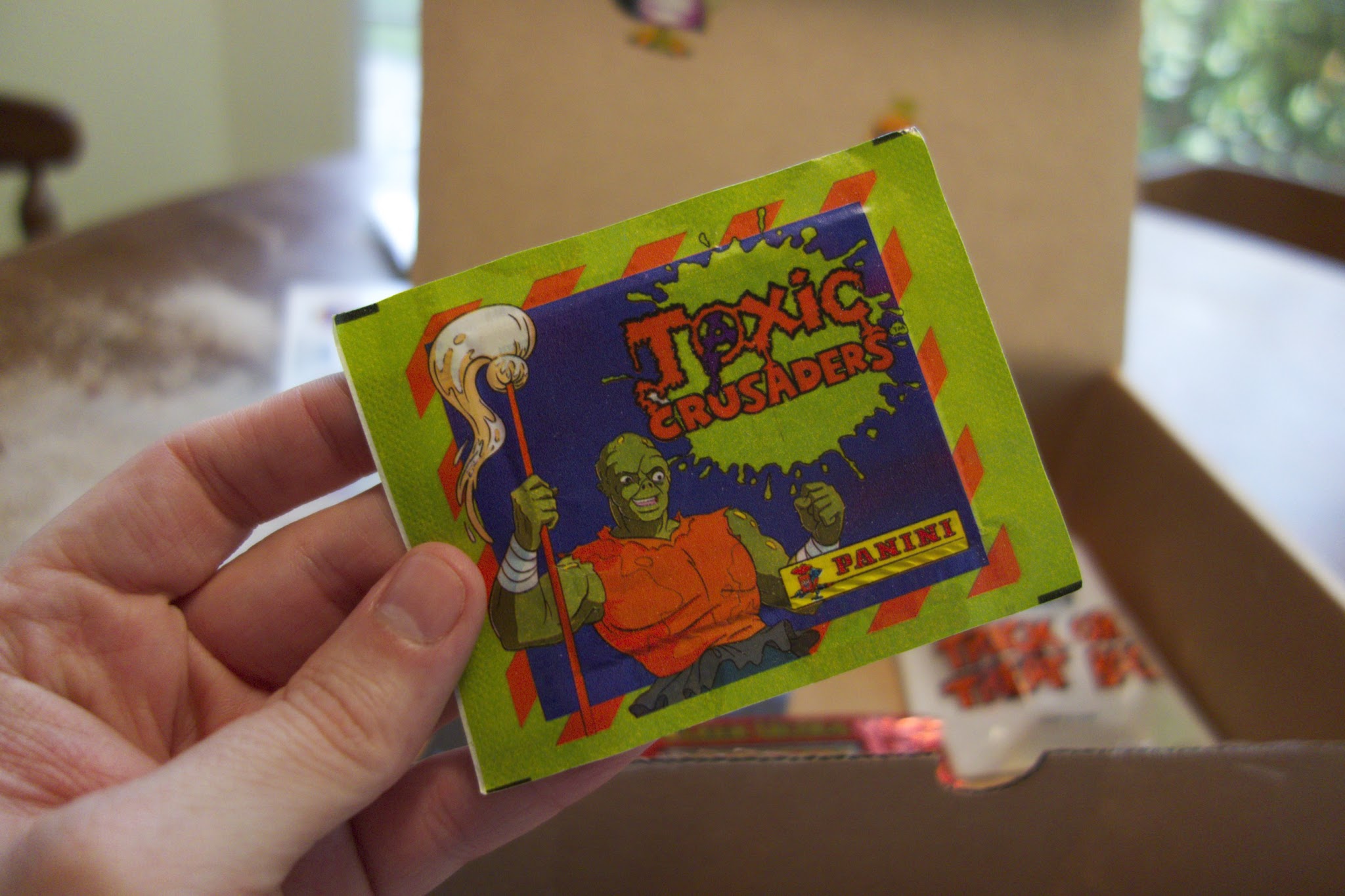 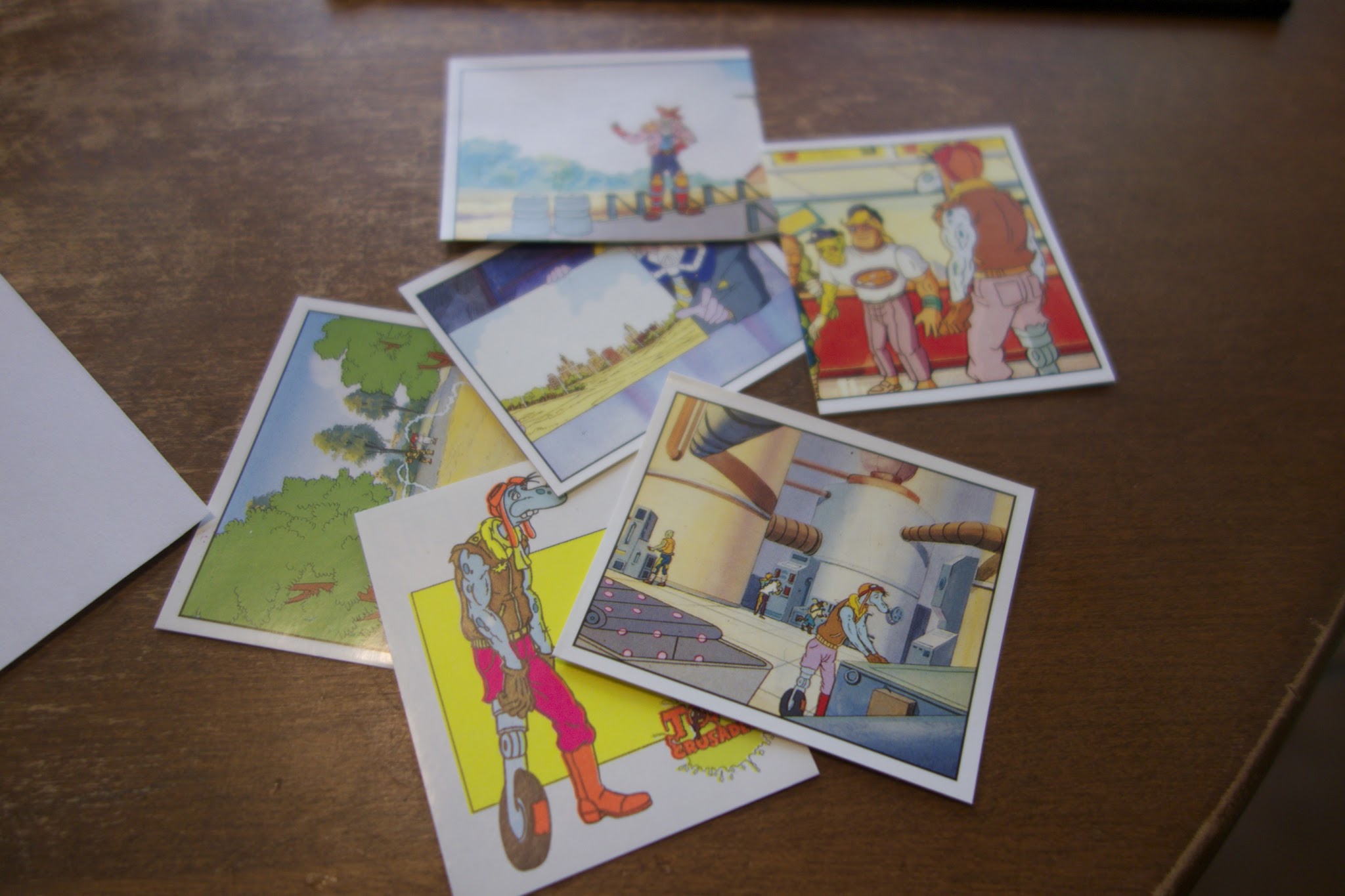 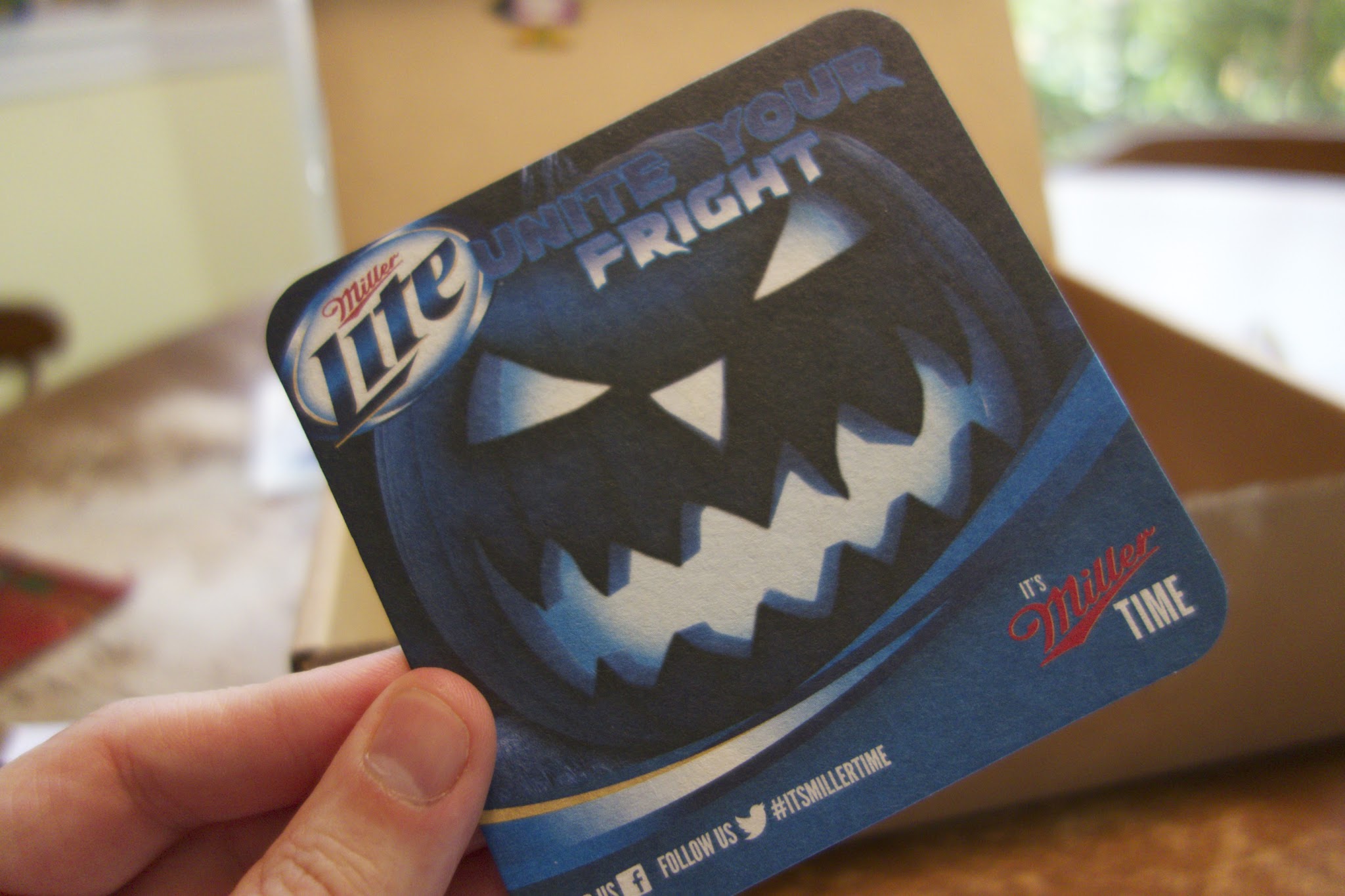 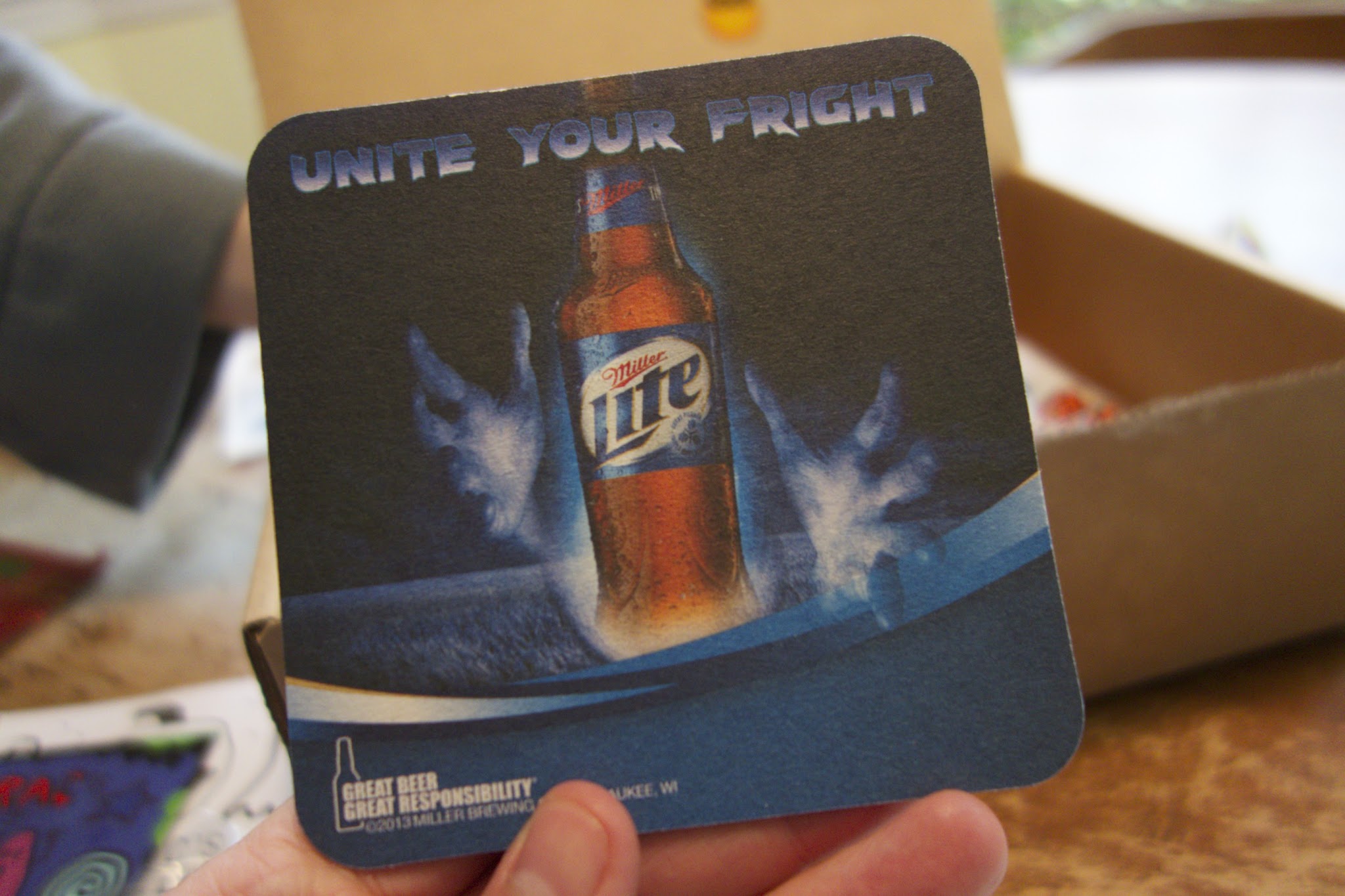 This’ll remind me of my uncle, who worked for Miller. 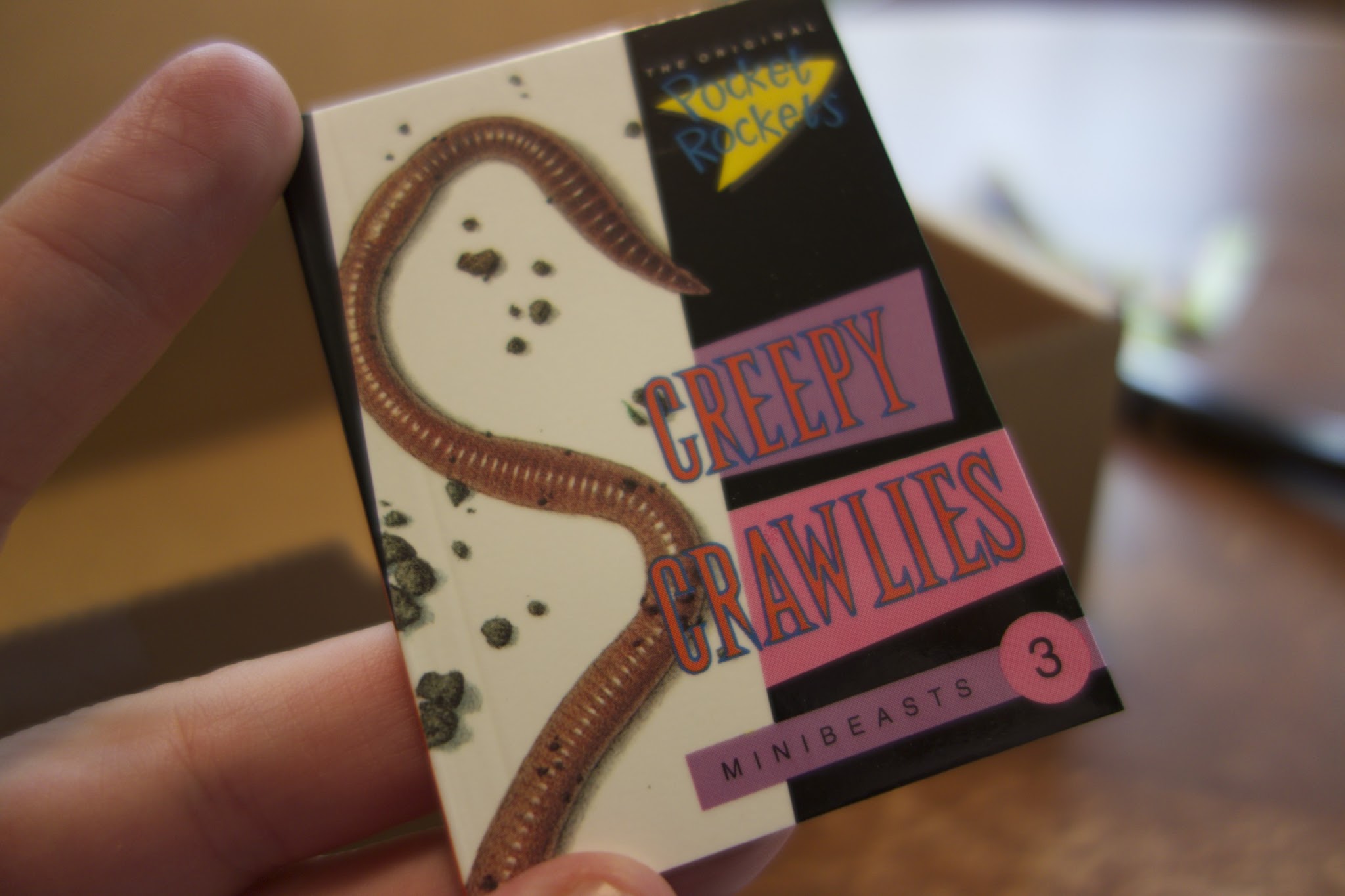 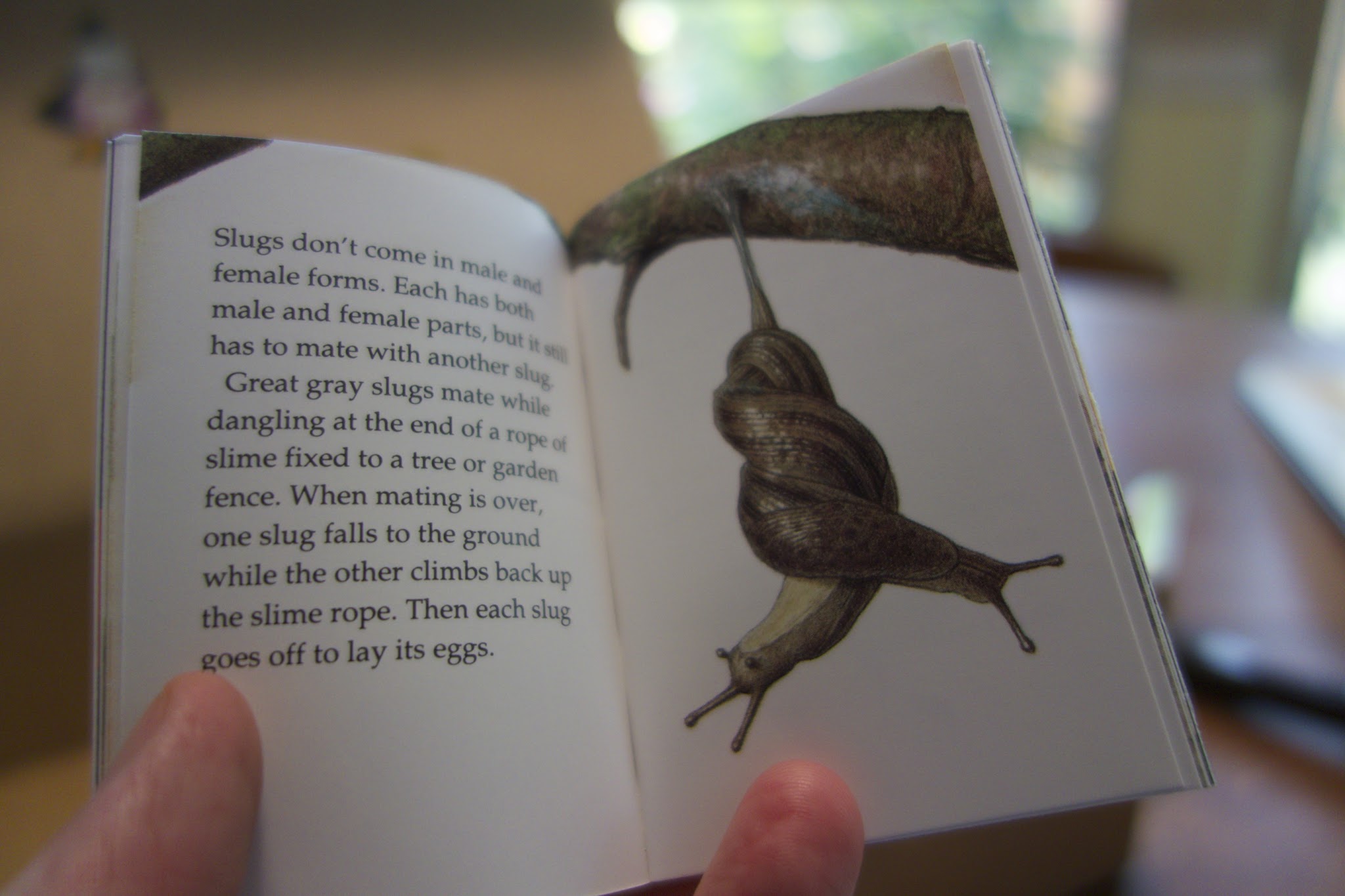 My wife will especially appreciate this, as she’s deathly afraid of slugs. 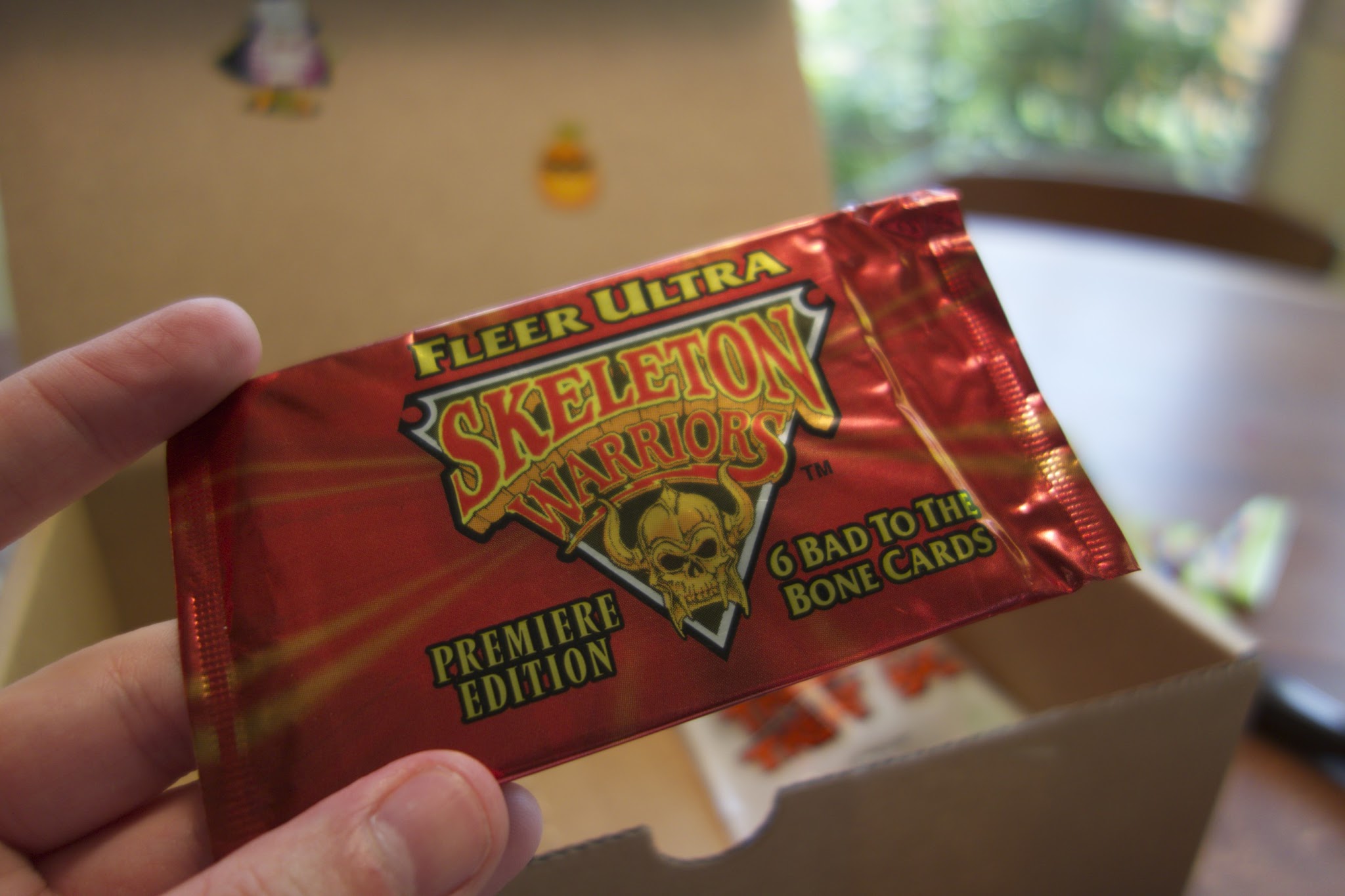 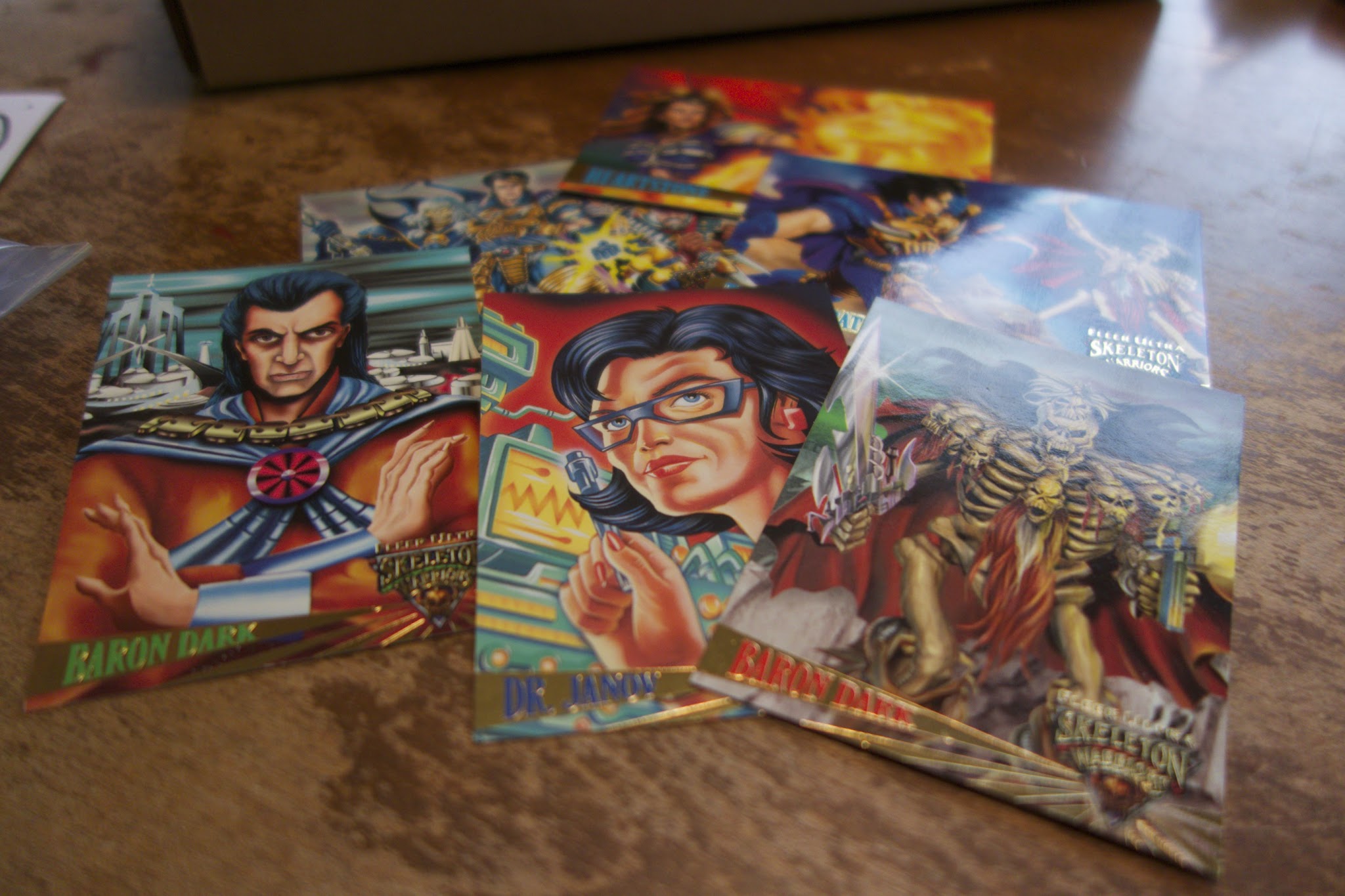 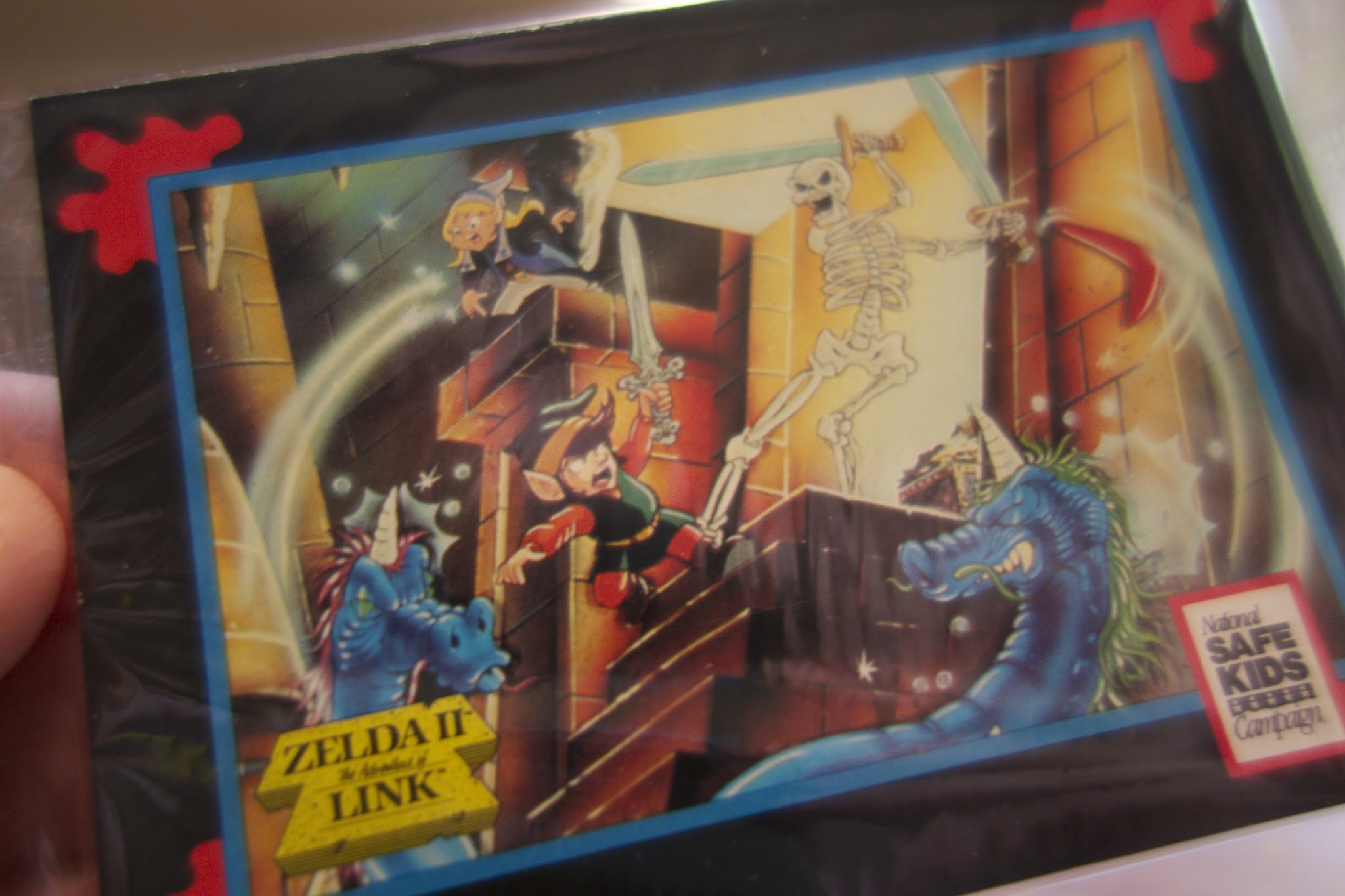 My heart skipped a beat when I saw these retro Nintendo trading cards. I almost couldn’t bring myself to give them to TheVCubeSolver, but by an unwritten precedent we formed when divvying up the August funpack, he gets dibs on all trading cards. 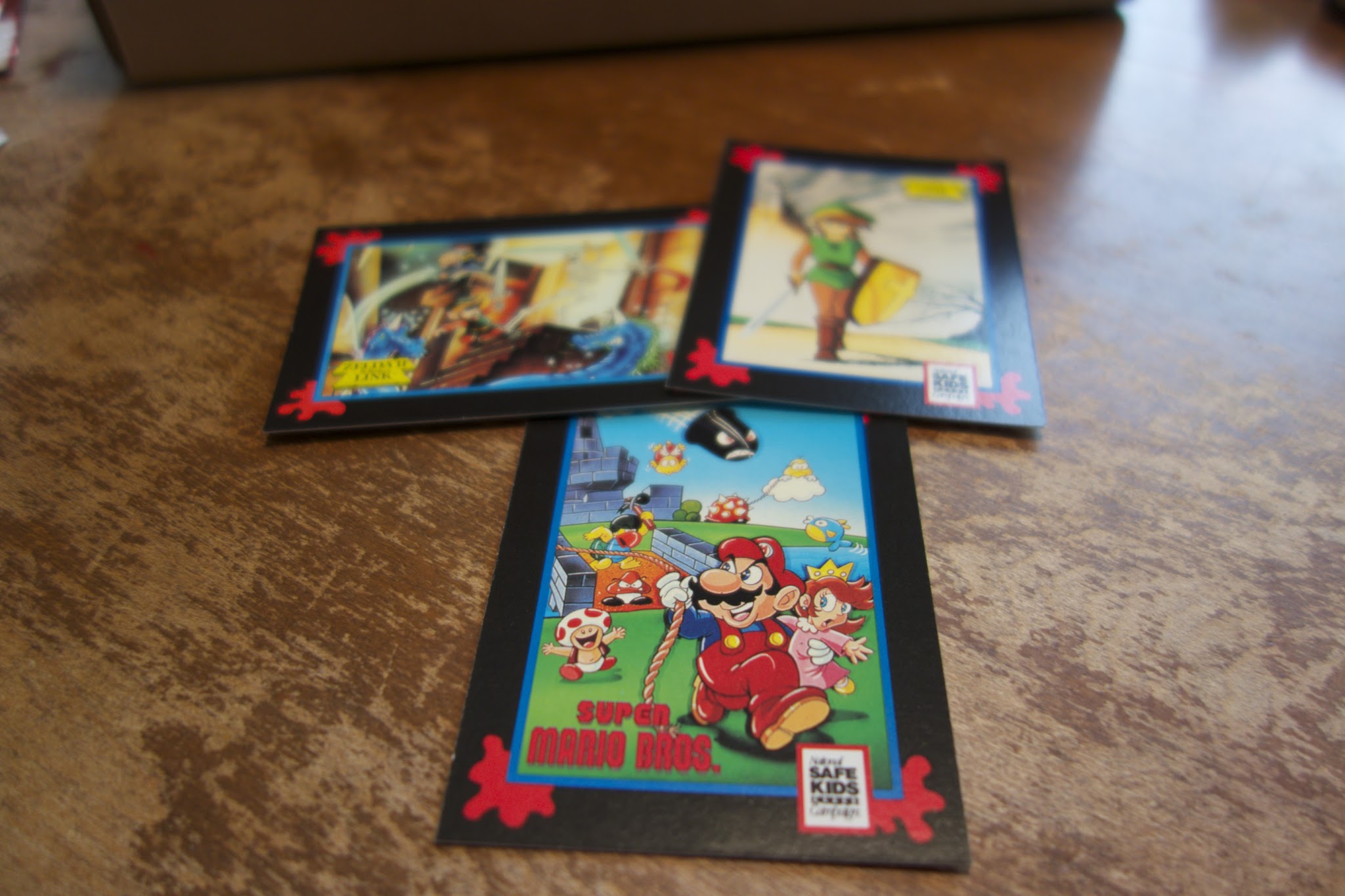 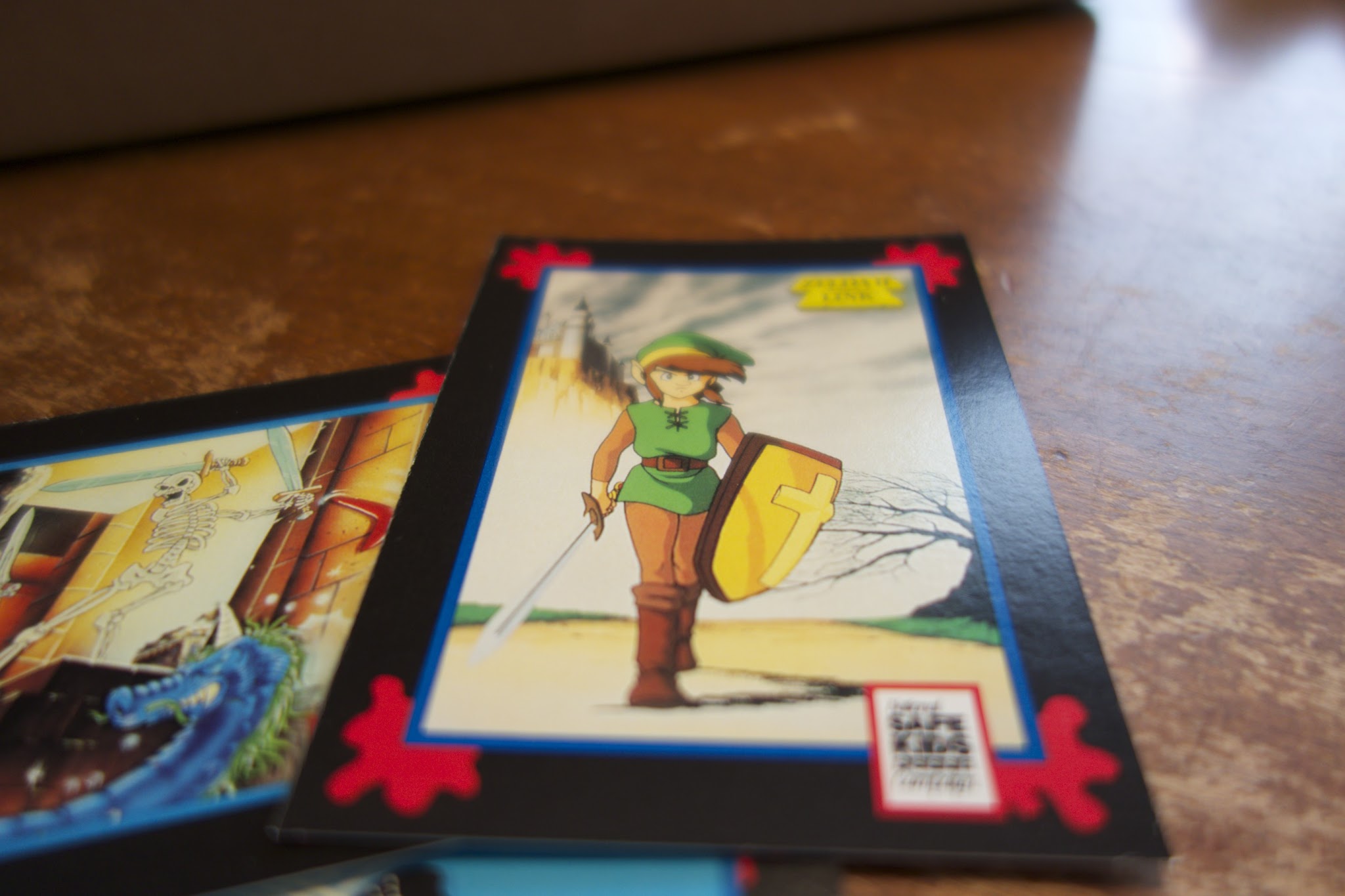 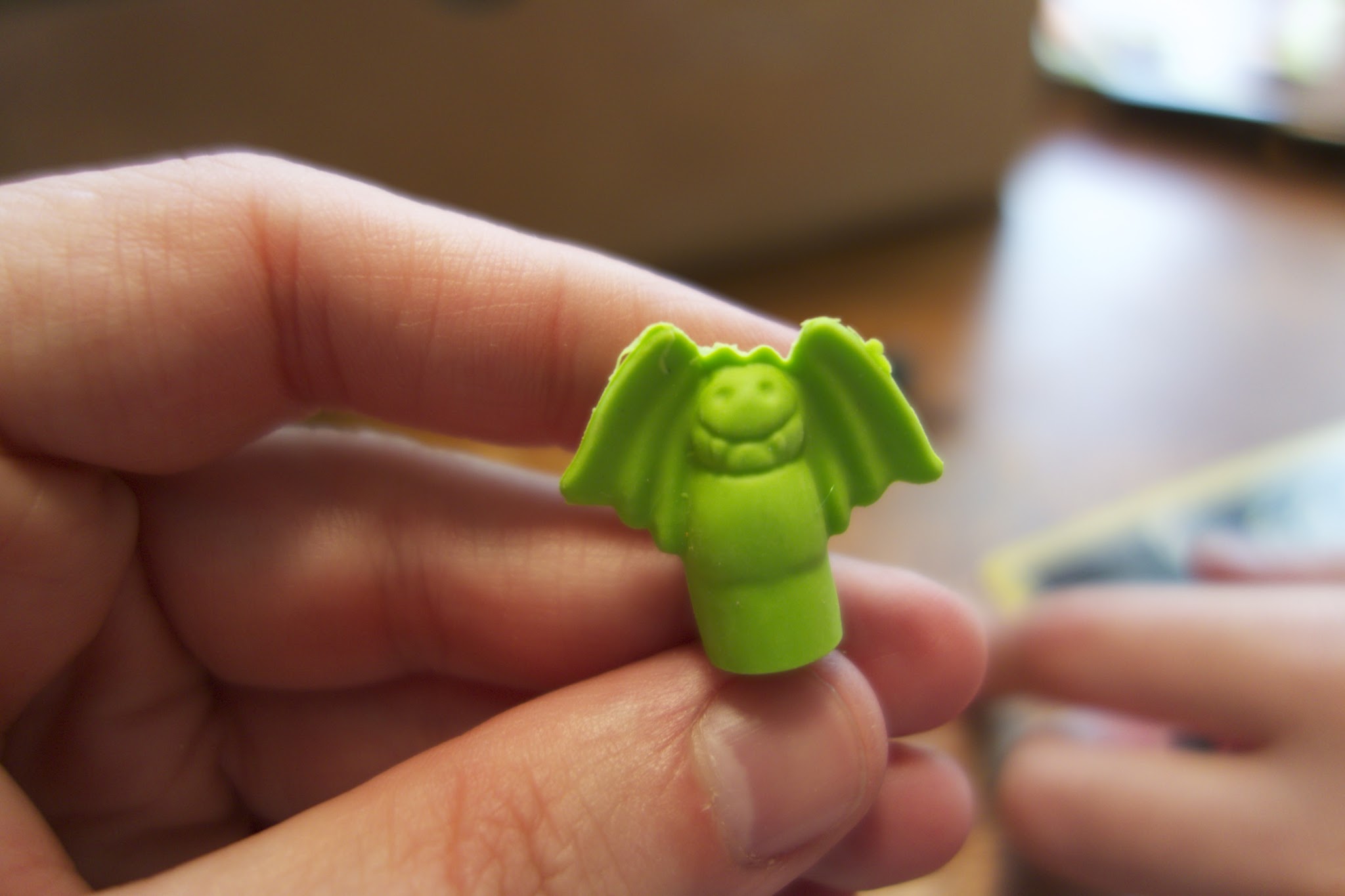 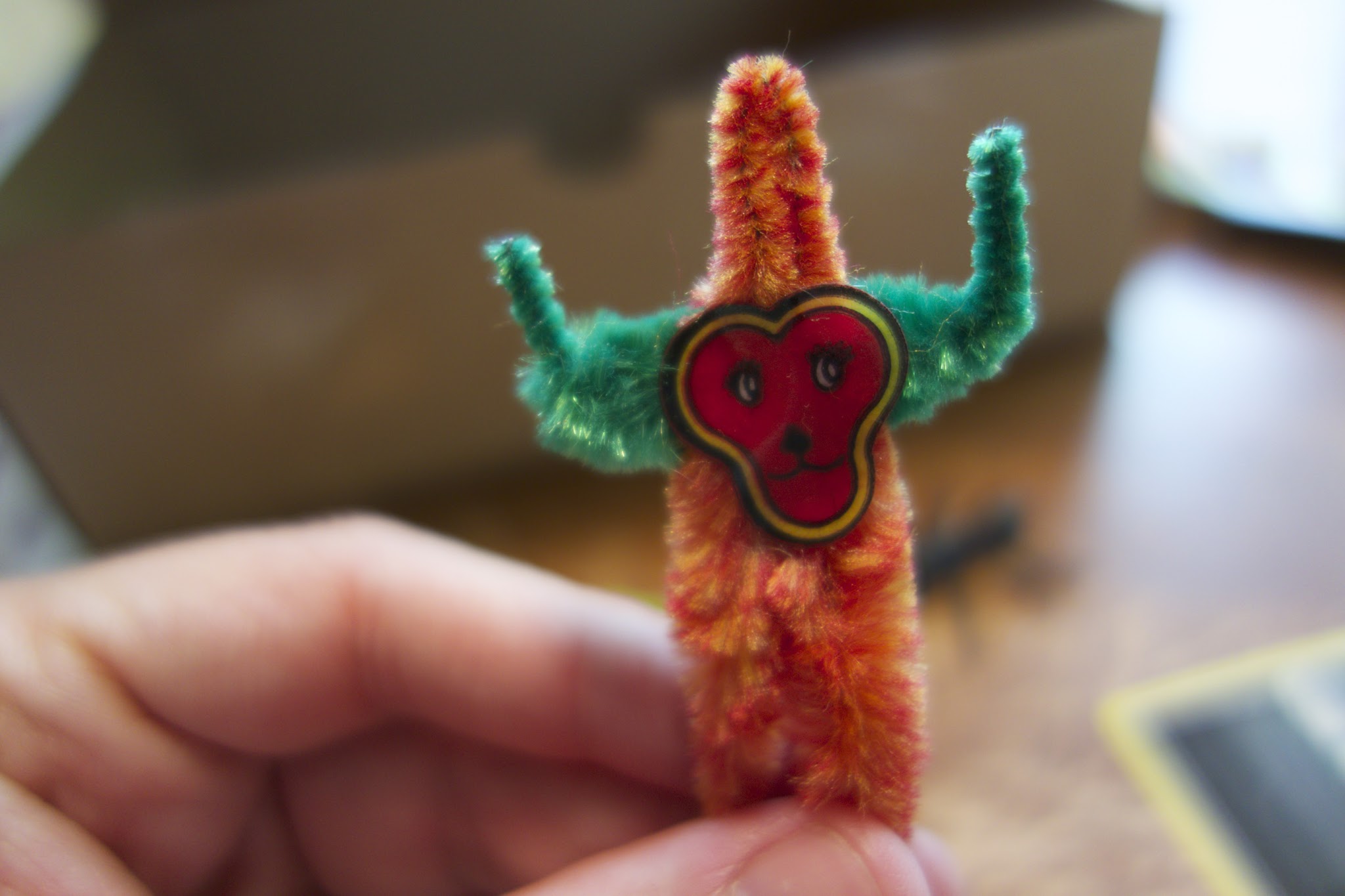 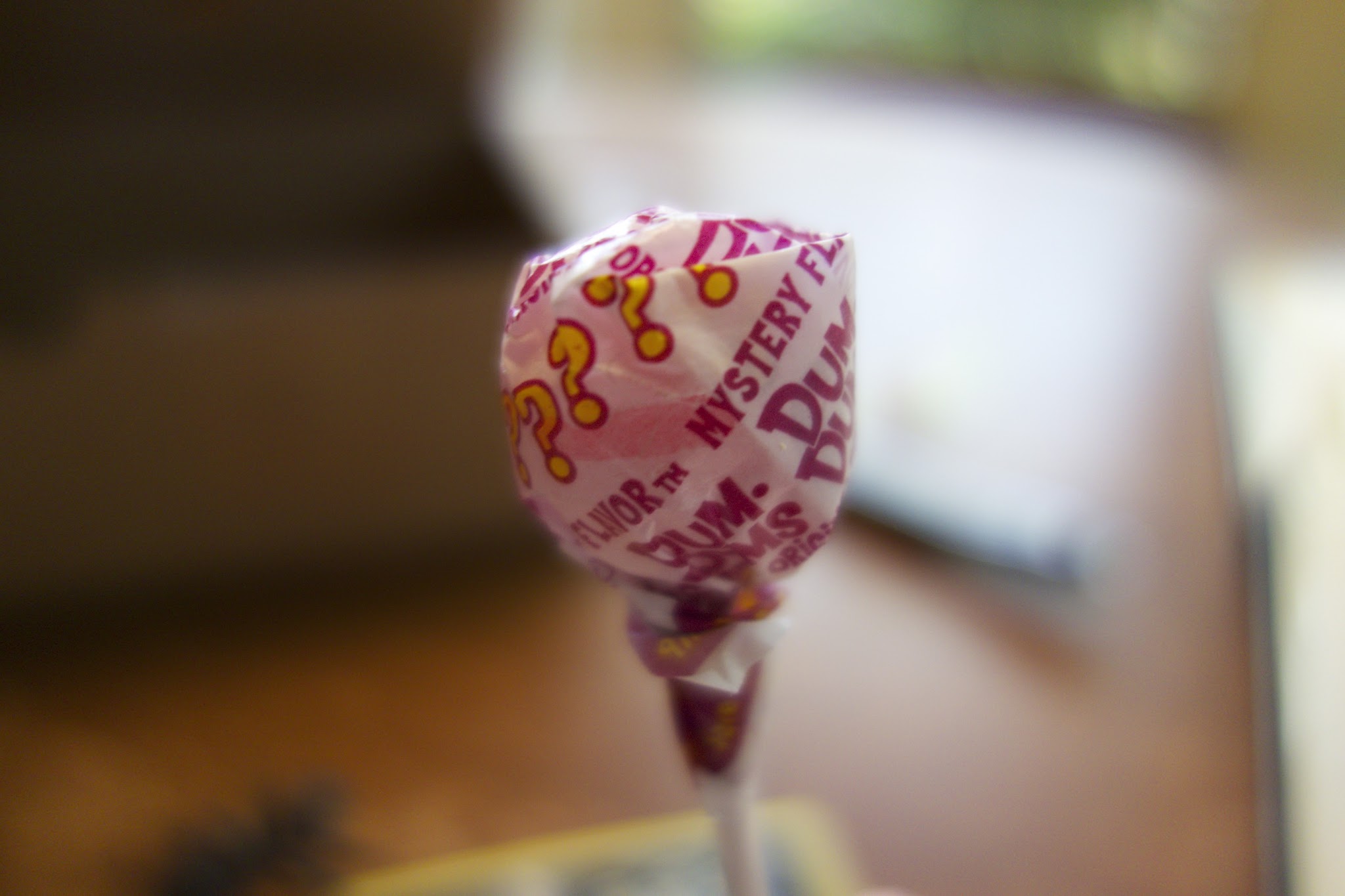 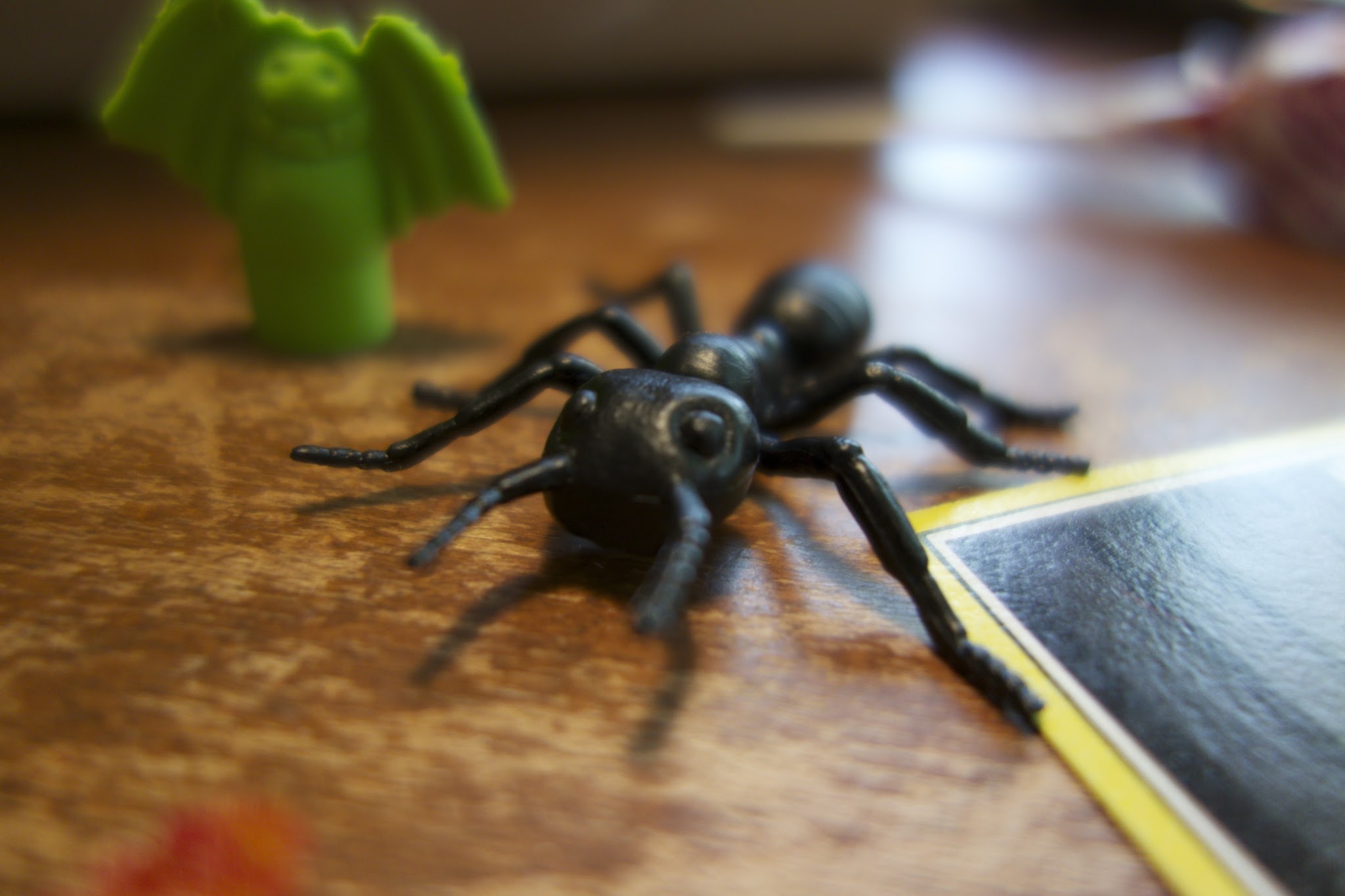 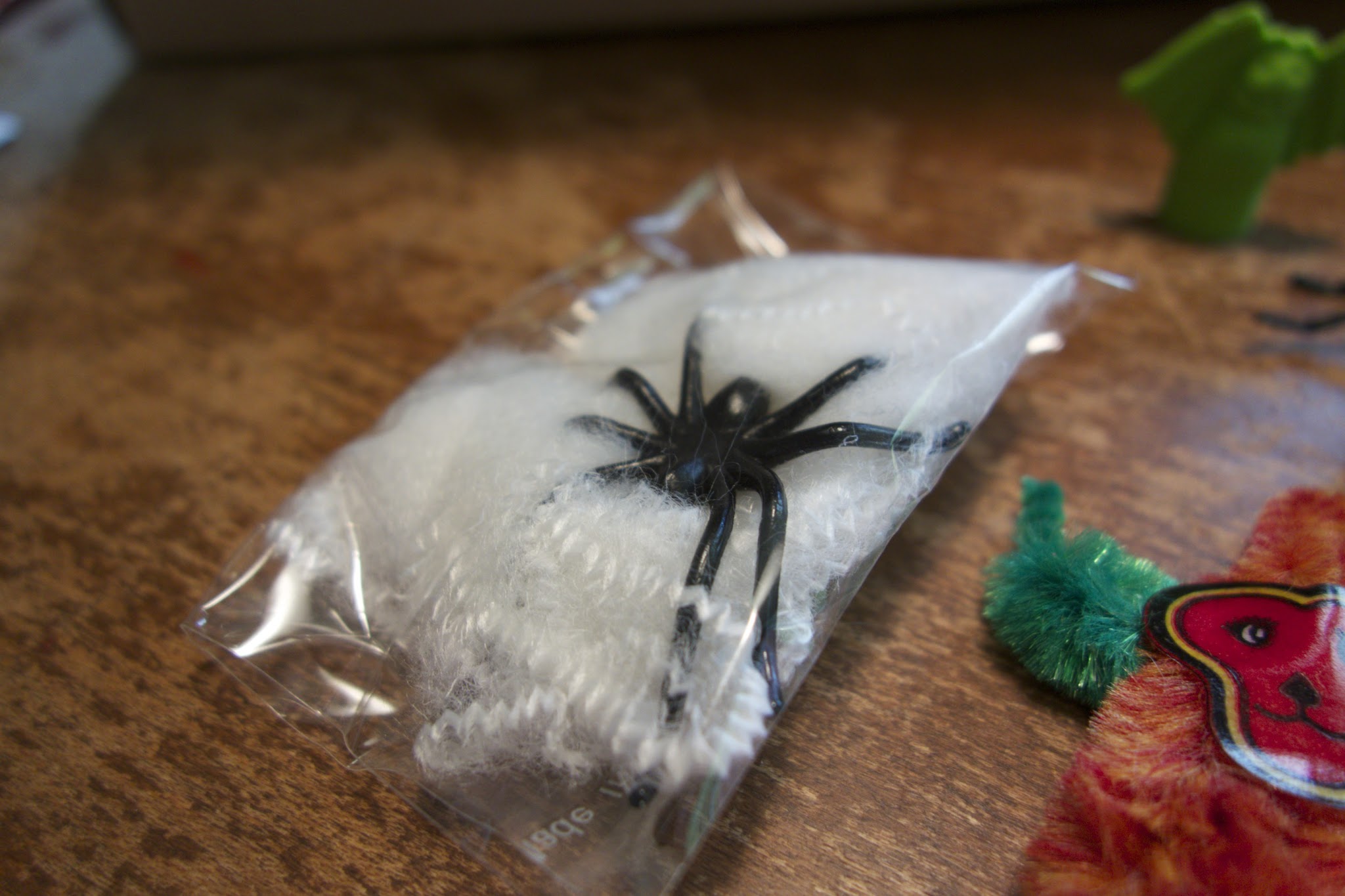 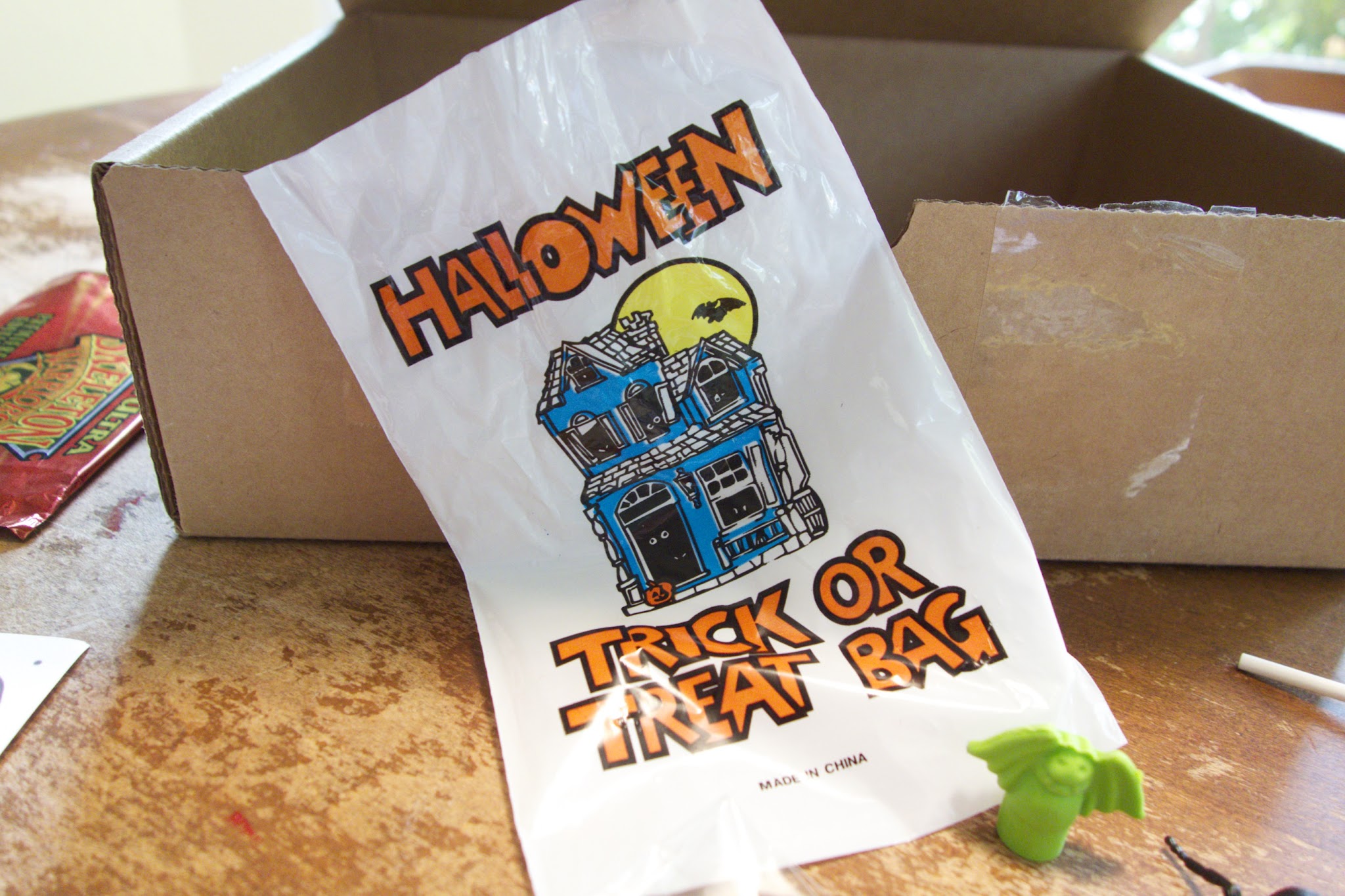 Also appreciate the little baggie. A lot of this stuff will find its way into North Texas geocaches, I think. 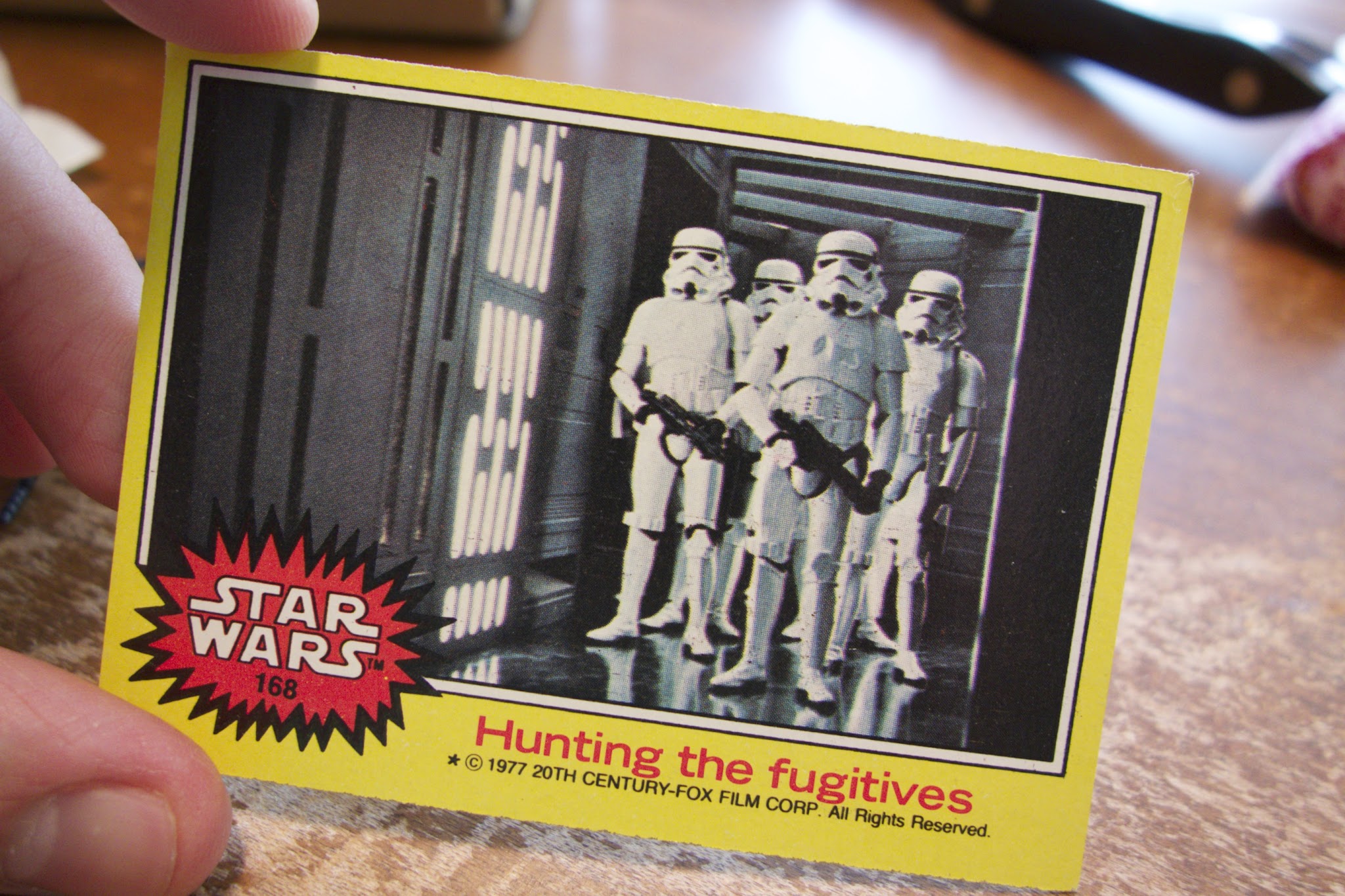 Wow! Thanks again to Matt for putting this together. If anything it was a better haul than last month. Can’t wait to see what the October pack will bring!