Too long away from regular posting here.

Hope you are ready and waiting to catch whatever autumn we’re granted. It’ll be on us quickly now, in a flash. And then gone all too soon. May all the badness of this year go with it, and may we never see its like again. 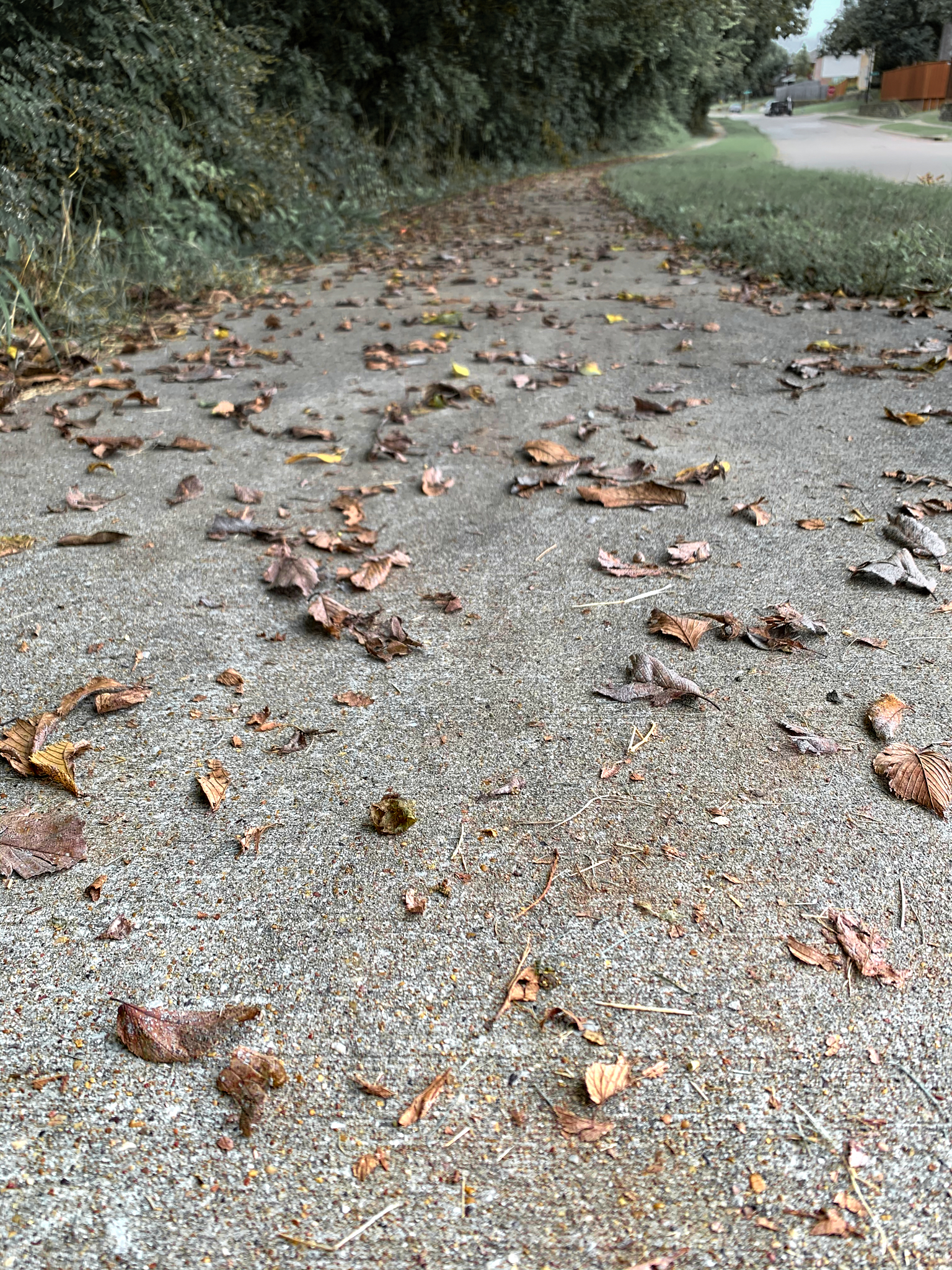 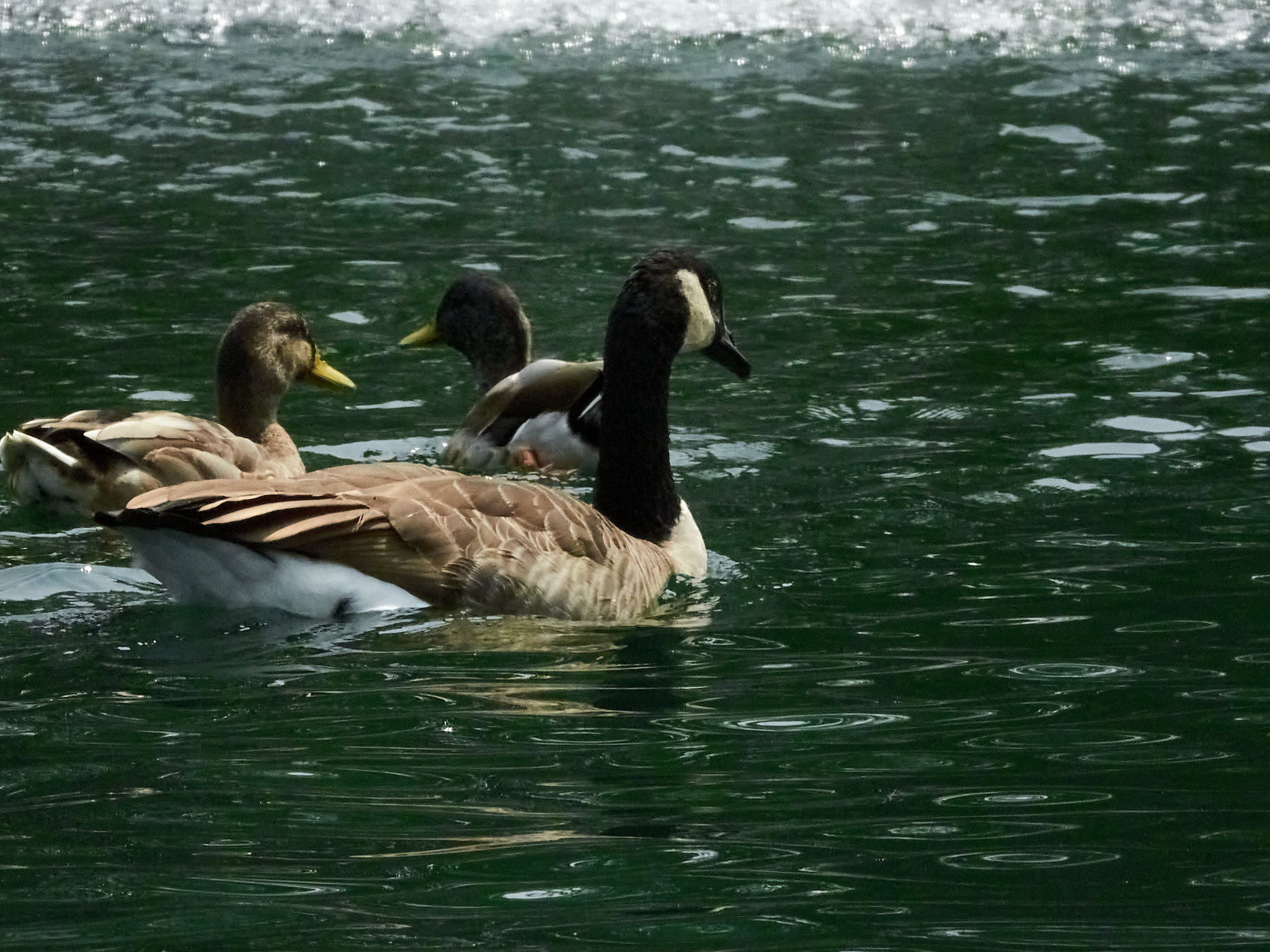 A Dream About Frank Zappa

Last night I dreamed I was at a private concert with Frank Zappa, and he was showing me this new kind of instrument he had (in the afterlife?) It was something like a tall grayish-silver cone, about the height and thickness of a man, having many sides like a dodecahedron, but twisted in a slight spiral that got tighter towards the top. Down the sides ran these buttons, each labeled with a flat black symbol representing a different musical instrument. He could play these by pointing to the button with a short metal wand or rod, and running his fingers along the sides. He told me it could reproduce the sound of any instrument or whatever sound he wanted. He played some of his old stuff on it to demonstrate.

Communication from the beyond? 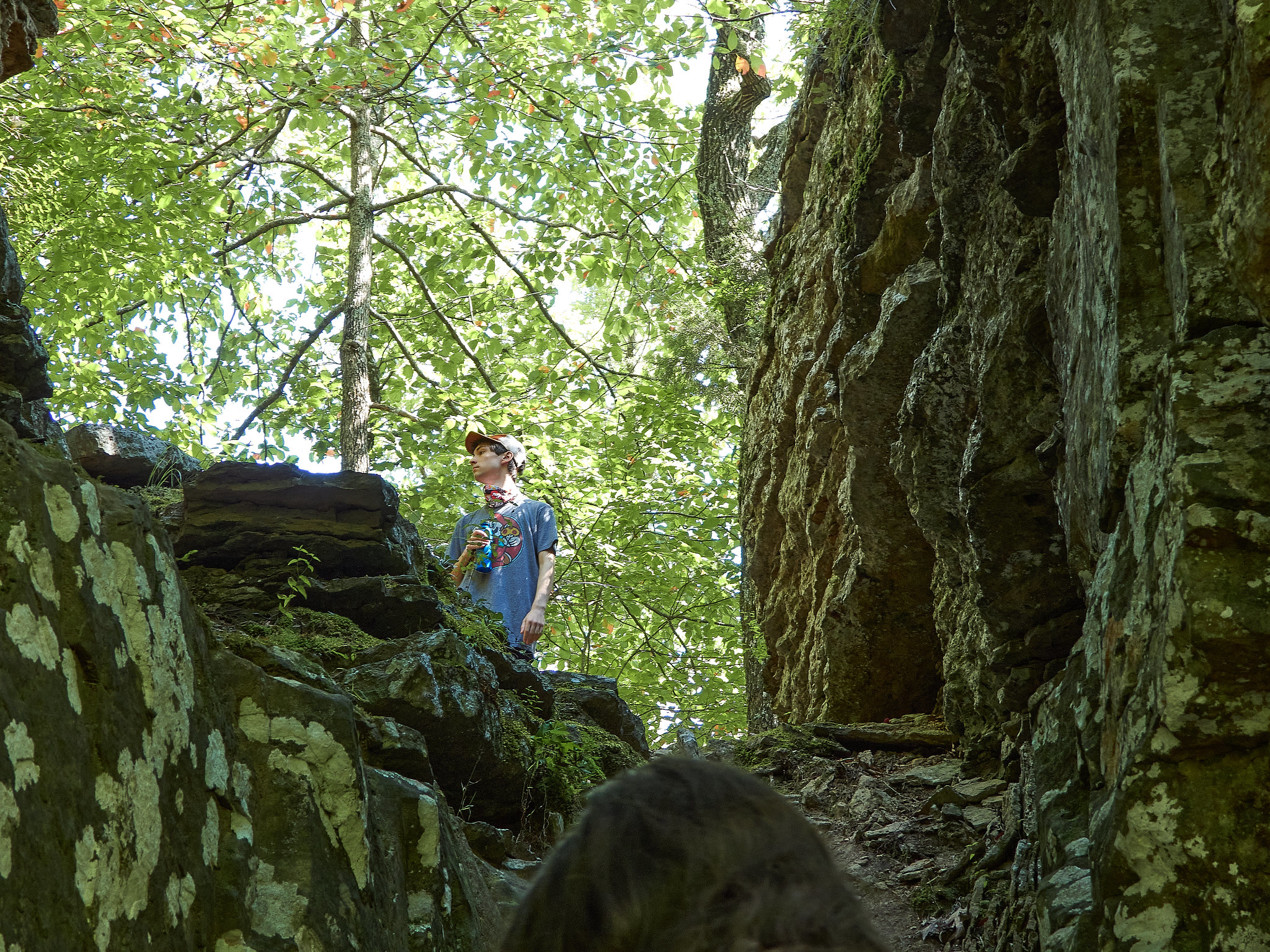 This is the guy that taught me and Kass to appreciate jazz, literally. He was our old jazz and music appreciation professor in college. On a couple of occasions we went to see him and his band play around town. Neat guy, and some people said we kind of resembled each other.

I always found this sound makes for good study music. This is his third album, I believe, and it’s pretty strong. Better than the last one.